Ah, we are up to our 16th edition of pop from around the globe. Yes, we work our fingers to the bone scouting good music, and all you need to do is relax and enjoy it. 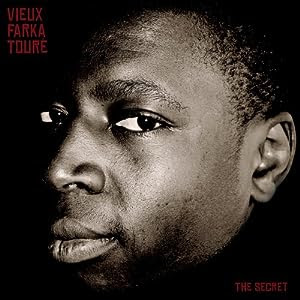 I operate with very few rules here: Write about music I like, spell most words correctly, don't press the "publish" button unless mostly sober (this one is more of a guideline than an actual rule), don't insult anyone's close relatives, and pay attention any time Vieux Farka Touré releases and album. So here we are, with Touré releasing The Secret on Six Degrees Records.

"The Secret" -- Father and son, in their last recorded session before Ali died. Nothing more needs be said.

"Notes on Being Snowblind" 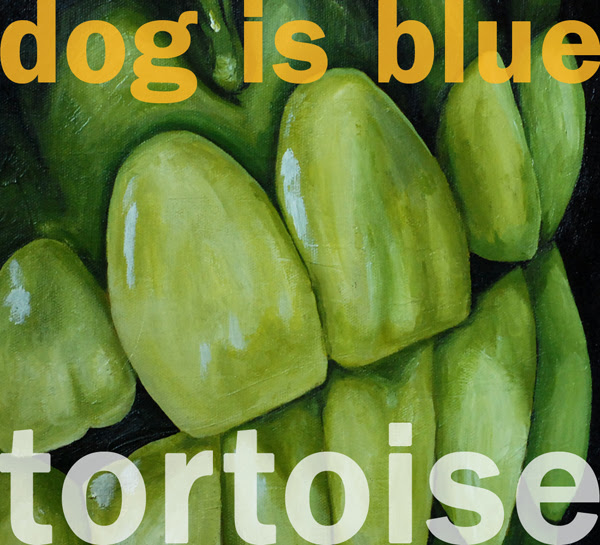 Toronto duo Dog is Blue describe their music as "garage folk". As I understand it, the idea is to take the themes from folk but leave behind the earnestness. The members are Paul Watson and Laura Heaney.