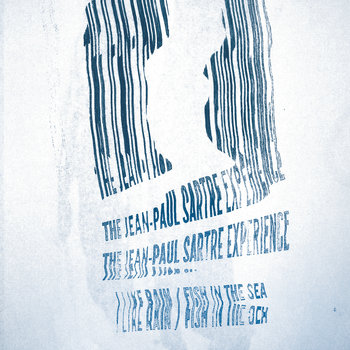 If you are interested in the New Zealand pop music scene of the '80s and early '90s, The Jean-Paul Sartre Experience probably is on your list of bands to investigate.  If you were a fan back in the day, you probably regret your copies disappearing when that jerk of a former roommate moved back to the parents' basement.  And if you have tried to find/replace their music, you probably have discovered that their three LPs and several EPs are hard to find, and very expensive to acquire if found.  Fortunately, Fire Records is coming to the rescue.  Later this year, the label will release a comprehensive box set I Like Rain: The Story of the Jean Paul Sartre Experience.  Although you'll have to wait a few months for that compilation, you can whet your appetite with the just released two-track single "I Like Rain", in which the band's first single dating from 1987 is paired with "Fish In The Sea", taken from their first 12" release.  The title track can be streamed below, and a captivating pop tune it is!

And to further sell you on this one, here is a stream of the B-side, which is a bit more experimental, but even more interesting in its own way. 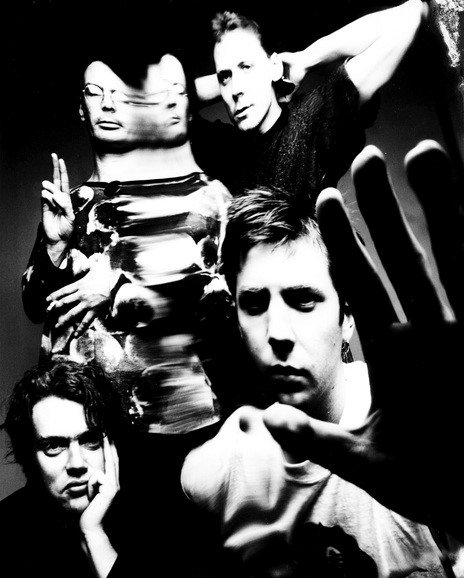