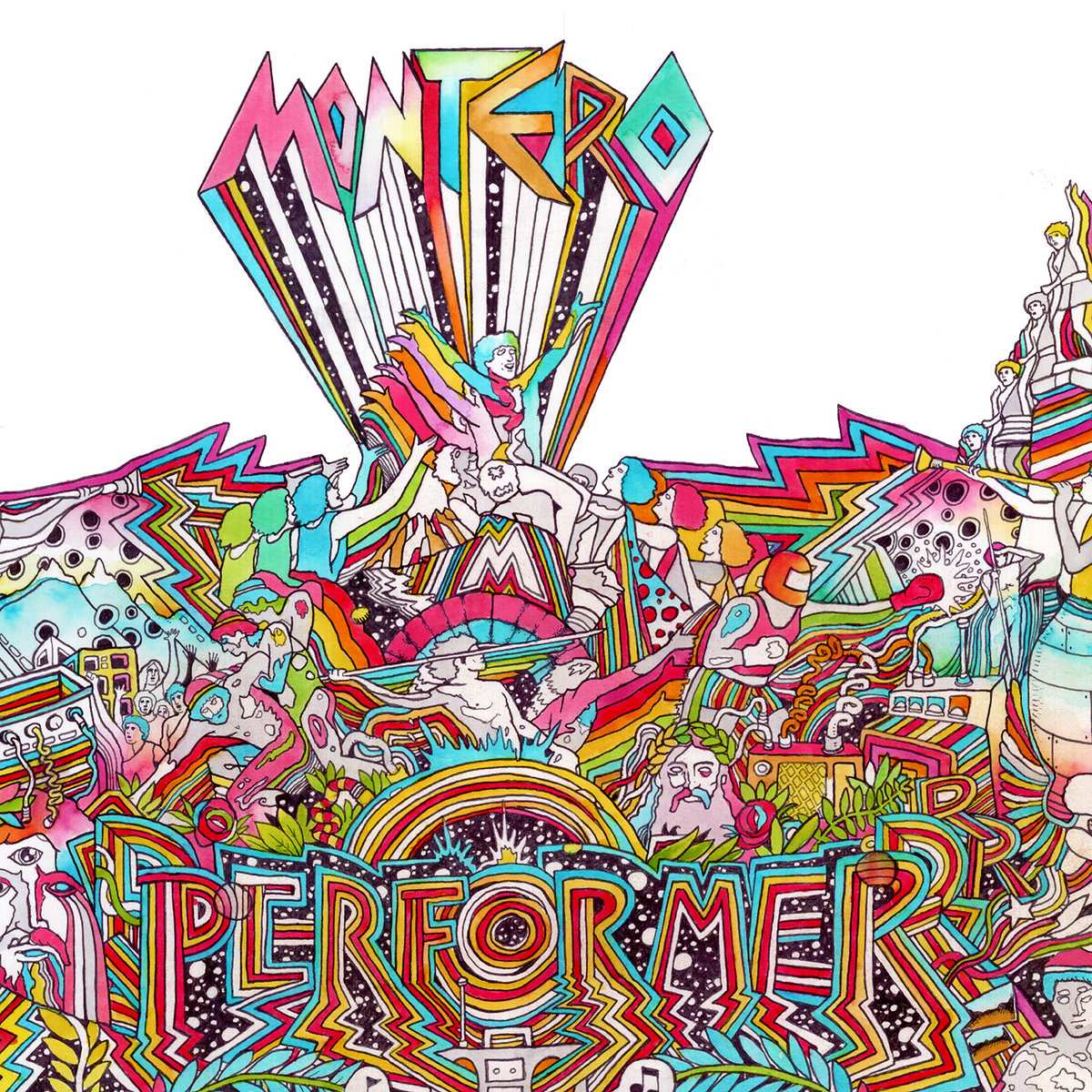 In a magician-worthy trick, Melbourne's Montero has awakened '70s pop and soft rock and zapped it into 2018.  Lush, widescale, colorful, dynamic, melodic and hook-filled, it may just remind you of Harry Nilsson, late-era Beatles, ELO, some of John Lennon's and Van Dyke Parks' solo work, pre-disco Bee Gees, and Emitt Rhodes.  But if you are like us, it most definitely will remind you that this sort of thing can really hit the spot, and belongs in your music collection.  The vocals soar, well-balanced by authoritative bass and percussion, and each track reaches to make claim on your musical pleasure sensors.  It seems that Montero didn't reign in his ambition one iota in crafting Performer, which makes the resulting quality and consistency even more triumphant.  Remind yourself of how good this sort of pop can be by streaming a few tracks below.

Montero is musician and visual artist Ben Montero.  His debut album was Loving Gaze, released in 2013.  Performer is out now via Chapter Music