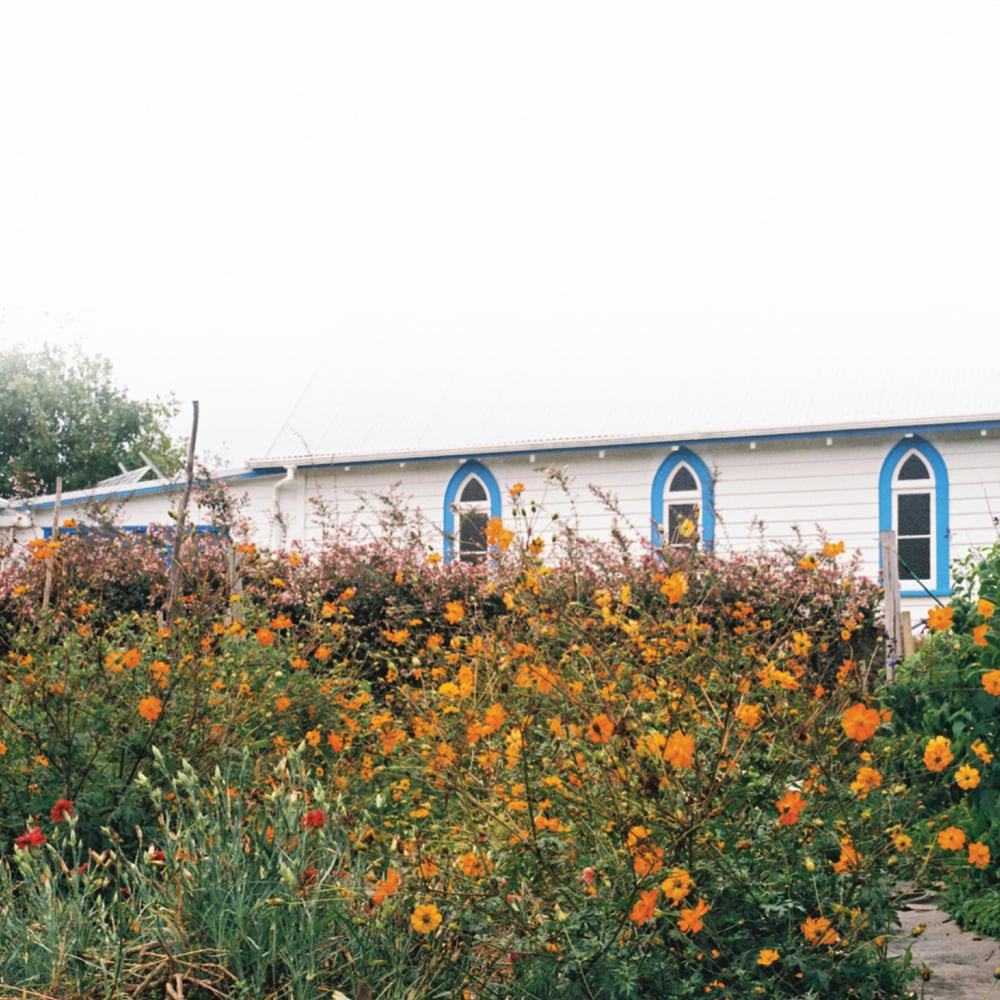 Kane Strang's Blue Cheese is not a new album to us at WYMA.  We featured it last year when it was released in the artist's native New Zealand.  But despite the high cost of digital ink, and our dire financial straits due to the failure to get off our asses and engage in any activity -- such as advertising for dating sites (and some of you might benefit from that, if you know what I mean) -- that would result in the site making money, we are happy to showcase it again now that it is getting a proper release (with two additional songs) in the US via Ba Da Bing.

Strang is a Dunedin, New Zealand product, and the initial impression of his music matches expectations of the sort of guitar pop associated with Dunedin that has thrilled indie fans for decades.  But Strang's arrangements are more expansive, with increased dynamic range and adept use of synthesizers.  He layers the guitars and synths to create a full sound that encompasses the listener like a warm, melodic breeze.  In ticking the genre boxes dream pop and psychedelia have to be considered.  Vocally, Strang's baritone has an breezy, expressive, no-strain quality that makes the songs accessible and familiar.

The lasting impression is of consistent and high quality songs with bright melodies.  We think it is the sound of Spring, and we recommend it.

In addition to Kane, the credits list Ben, Pete, and Rass.  Strang will tour the US this year in support of the release of Blue Cheese.