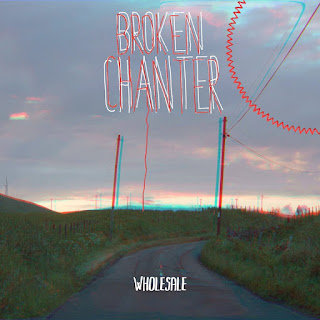 The name Broken Chanter may be a new one for our readers, but the man behind the name, David MacGregor, has appeared here several times as the primary songwriter and vocalist for Kid Canaveral.  David has add this solo project to his repertoire, and we get our first listen via his debut single "Wholesale".   Of course the song boasts MacGregor's distinctive vocals, but the arrangement is imbued with darker tones than generally found in Kid Canaveral's snappy, jangly guitar pop.  And for further enjoyment, we have a dark little video story to accompany the track.

Broken Chanter is releasing "Wholesale" as a digital release and limited 7" on May 24 via labels Olive Grove Records and Last Night From Glasgow.  The debut solo album will be available this fall. 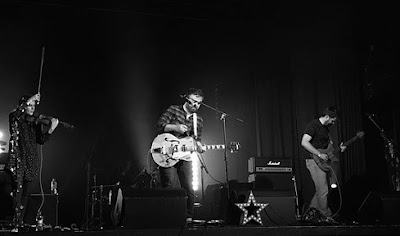