"The Enemy" by Carl Lewis 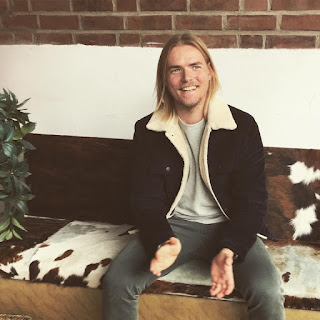 We start our music day with our ears turned to Norway -- all the better to hear "The Enemy" by Carl Louis.  Carl has made a name for himself in the production/electronic/DJ genre as one half of  CLMD, but has launched his solo project under his own name.  With two previous EPs out in the world, he is preparing to release his debut LP this summer, and this single gives us our first taste.  We are advised to expect the synths to be supplemented with guitars, drums and Carl's own vocals to bridge between his past work and the Scandinavian indie pop of Miike Snow and The Radio Dept.  We expect good things.

"The Enemy" is out now via Norwegian label Toothfairy, and should be available at your preferred digital source.