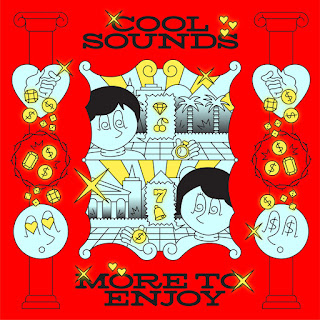 Music is capable of hitting us anywhere on our emotional spectrum, so the wise aficionado carefully matches music to mood, or perhaps to a desired mood. Lately, we have wanted to be happy and have selected music accordingly. One album that never fails to make us smile, put a bounce in our step and persuade us that every cup is at least half full is the aptly titled More To Enjoy. The album is the third by Melbourne band Cool Sounds. The tunes are pop/soft rock gems from start to finish, with bountiful hooks, ace guitar fills and driving melodies. But this is an album that has even more going on than it would seem initially, because the scenes sketched out in the lyrics could be winning short stories or film shorts if they didn't happen to be recorded as music.  There is a superficial casualness to the proceedings here, but make no mistake -- we are listening to brilliance. 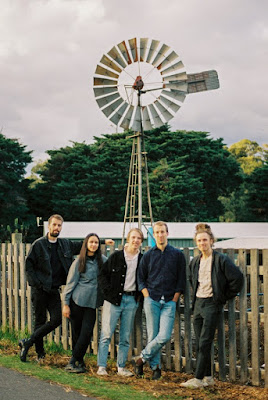