"Make Your Own Mind Up" by The Firestations 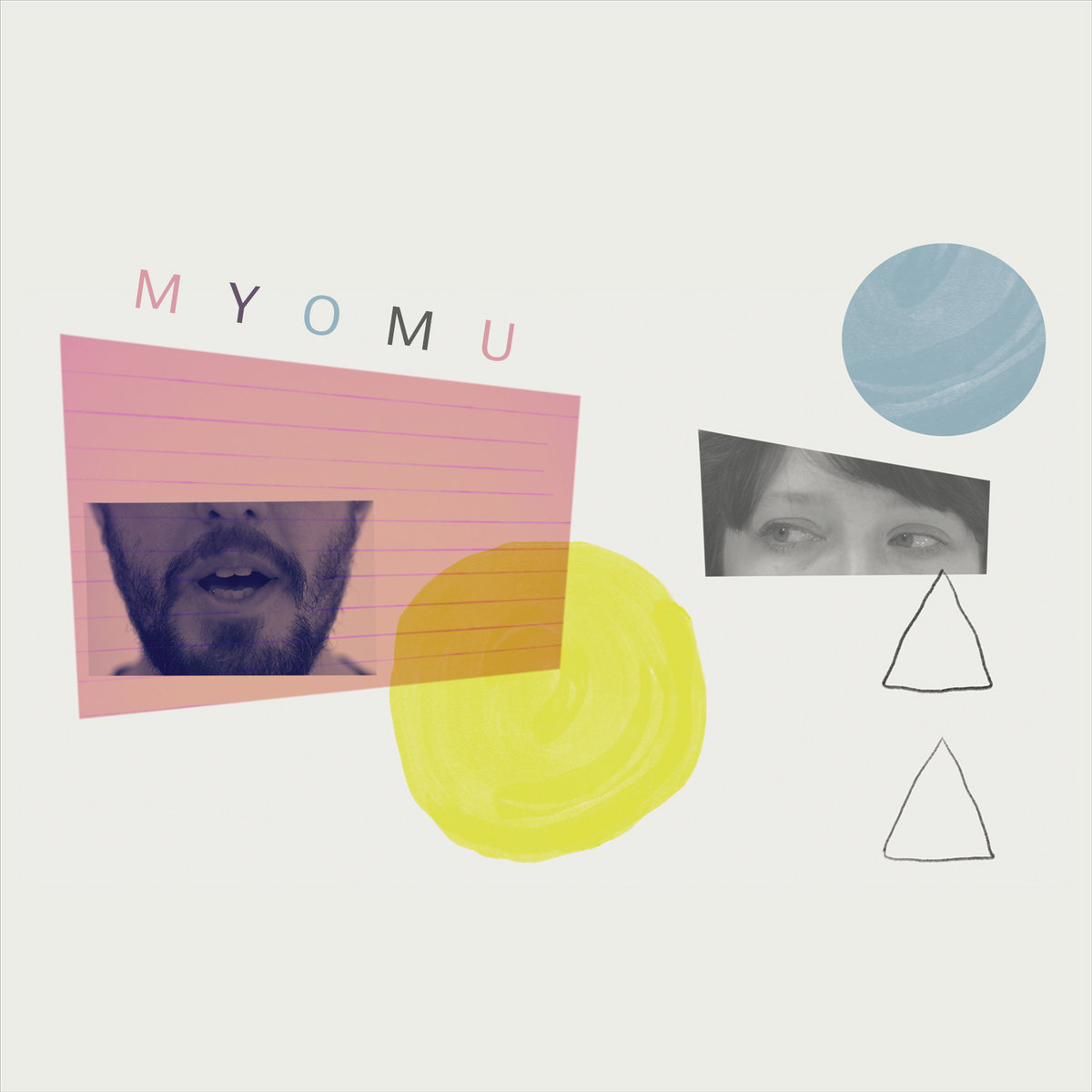 In early April we featured The Year Dot by UK band The Firestations.  To say that the album impressed us is an understatement, and I believe we referred to it as "a musical fireworks show" (link to WYMA feature).  The band is now releasing the shimmering, layered, standout album track "Make Your Own Mind Up" as a single with three added remixes by Bit Cloudy, Grasscourt, and The Nameless Book.  Check out the video or stream below and make your day better.

"Make Your Own Mind Up" is available as a digital release via Lost Map Records, which we expect is the only record label on the Isle of Eigg, an island off the coast of Scotland.