No Monster Club - I Feel Magic 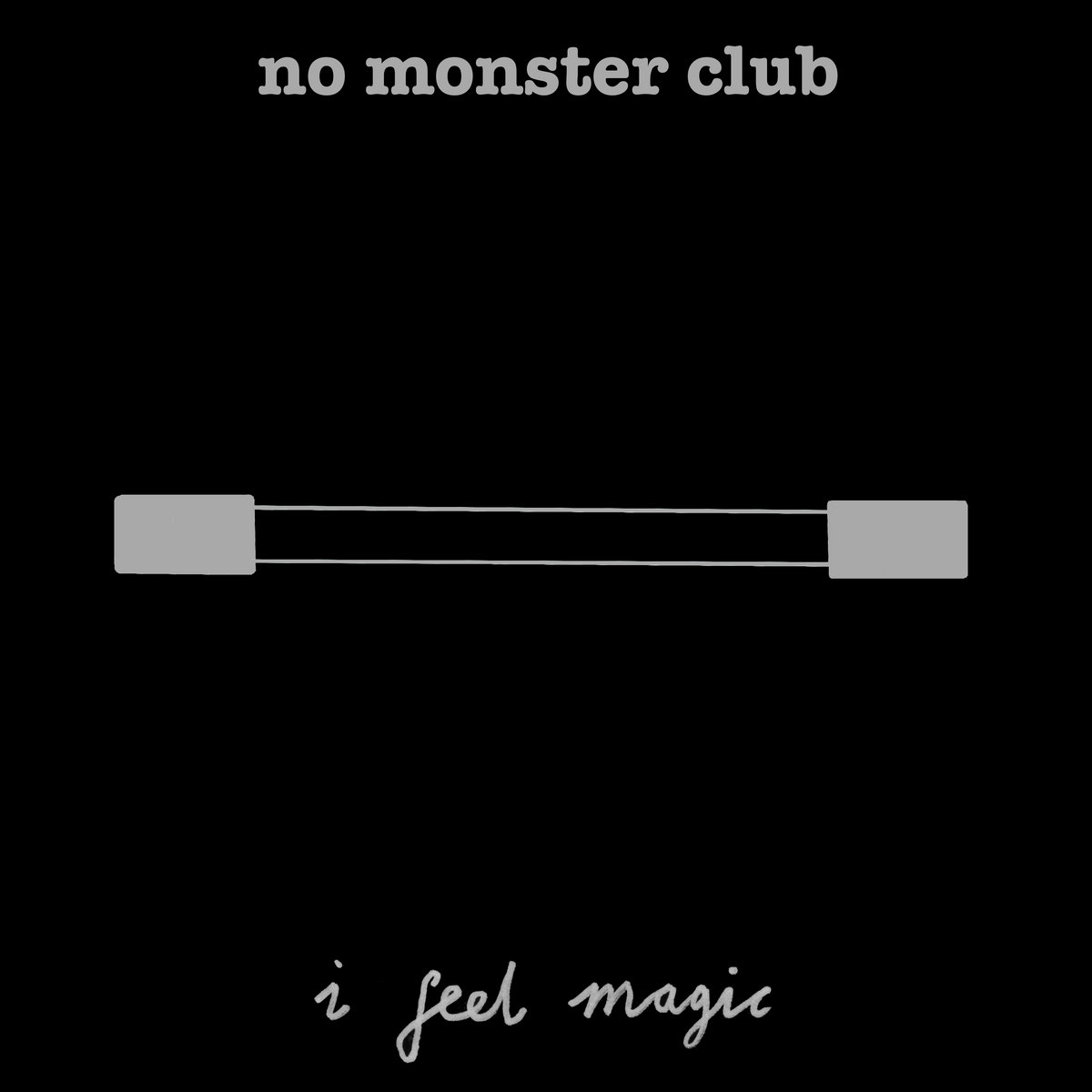 Do you feel magic?  Bobby Aherne of Dublin's No Monster Club feels magic.  So much so that his new album proclaims I Feel Magic.  And how is this magic manifested?  Upbeat melodies, delightfully off kilter touches, show tune flourishes, wacky stories, good humor, and all of it packed with sonic details and colored in bright, tropical-pop tones.  Trying to isolate elements is like walking into a child's playroom filled with toy chests, drawers, and cabinets.  You open the containers finding one interesting artifact after another, showing the multifaceted interests of the (obviously wealthy and completely spoiled, but I digress) child.  But the genius of Mr. Aherne is that he puts it all together so adroitly that the finished songs virtually defy genre classification.

On "Sion" Aherne sings "I hadn't thought I'd be having so much fun...", and while it is modified by "that night" and relates to a performance at a sparsely attended gig, it is a wholly believable summation of the entire album.  Because the sense I get listening to I Feel Magic is that perhaps no one in indie pop music had more fun than Bobby in making his album.  And the result is that it is hard to imagine having more fun listening to an album.

I Feel Magic is out today via Popical Island in digital and CD formats and Already Dead Tapes & Records as a cassette. 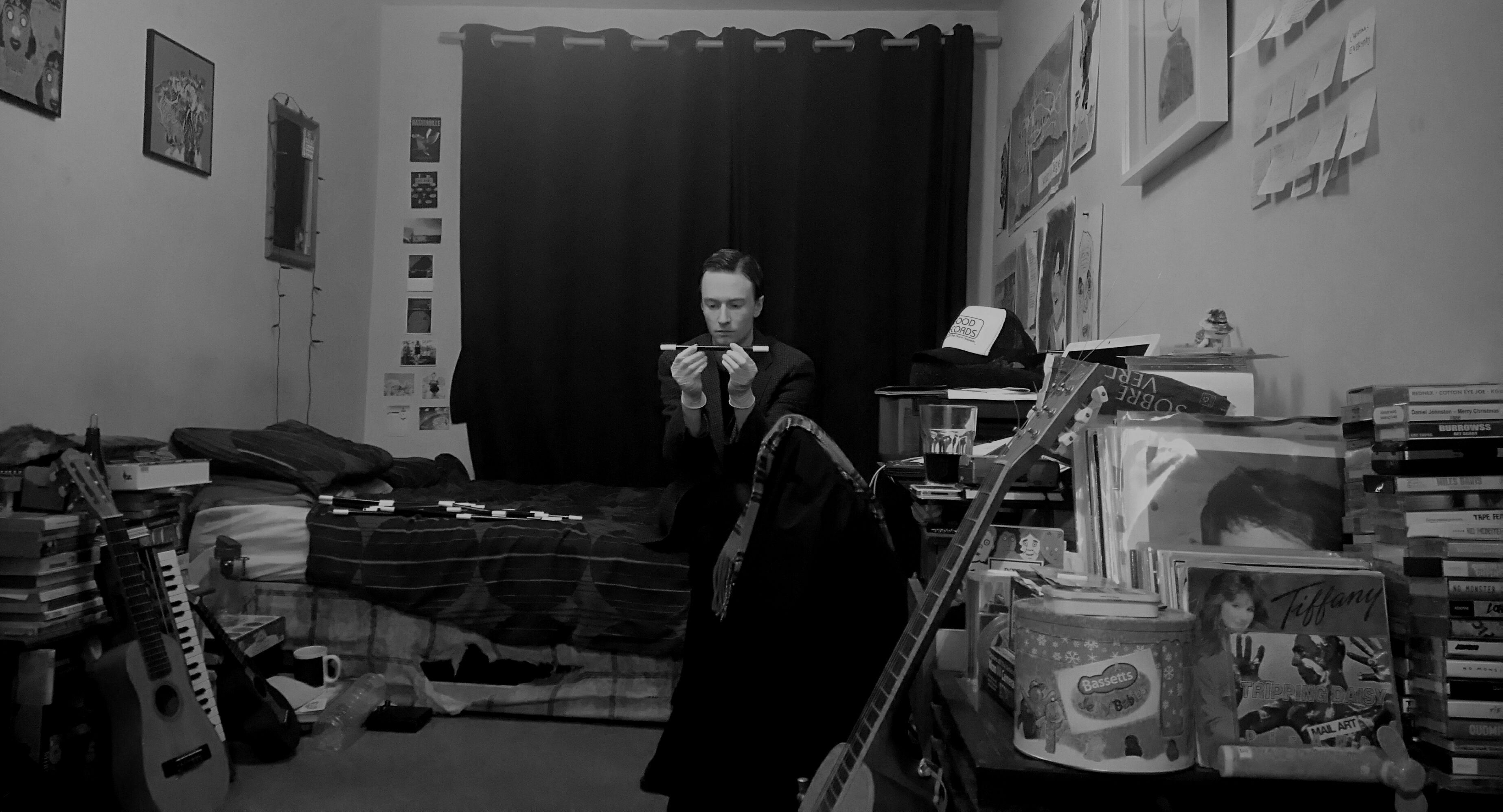