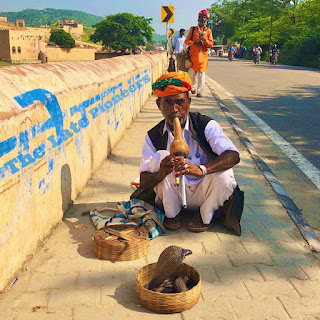 The Late Pioneers have been around long enough to have released multiple EPs, albums and singles, but they are a new discovery for us at WYMA. And while it may be embarrassing (for us) to be late to the party, their music is too good to not jump in and tell our readers about it. Fortunately, the Subjangle label has made our task easier by collection 20 of the band's tracks and presenting them in a self-titled compilation. The result should delight new fans as well as old fans that appreciate having the songs in a single edition.

The band boasts a large sweet spot spanning jangle pop, powerpop, '60s guitar pop, and early '70s California country rock. Sometimes we thought we were listening to Teenage Fanclub, and other times Buffalo Springfield or one of our other favorites. But at all times we were entertained. Although the members of The Late Pioneers have other musical projects, they mesh together seamlessly and offer tightly constructed and sincere music that hits our pleasure spots in just the right way. One run through this album and all the songs sounded like old friends that we have turned to for years.

The Late Pioneers are Nathan McGahern, Peter McNicholl, Craig Sumner, and Nick Worrall. The album is out now in digital and CD formats.