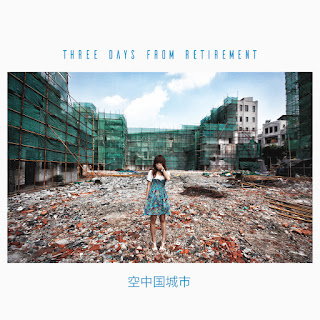 Yes, the name of the band and the title of the album are a bit unusual. But the self-described cinematic and euphoric instrumental post-rock soundscapes on Empty Chinese Cities deliver exactly what Edinburgh project Three Day From Retirement promise. A pleasingly-fleshed out soundtrack that pleasures your ears and lifts your spirits. Give it a chance.

Empty Chinese Cities is out now in CD and digital formats. See the Bandcamp link.