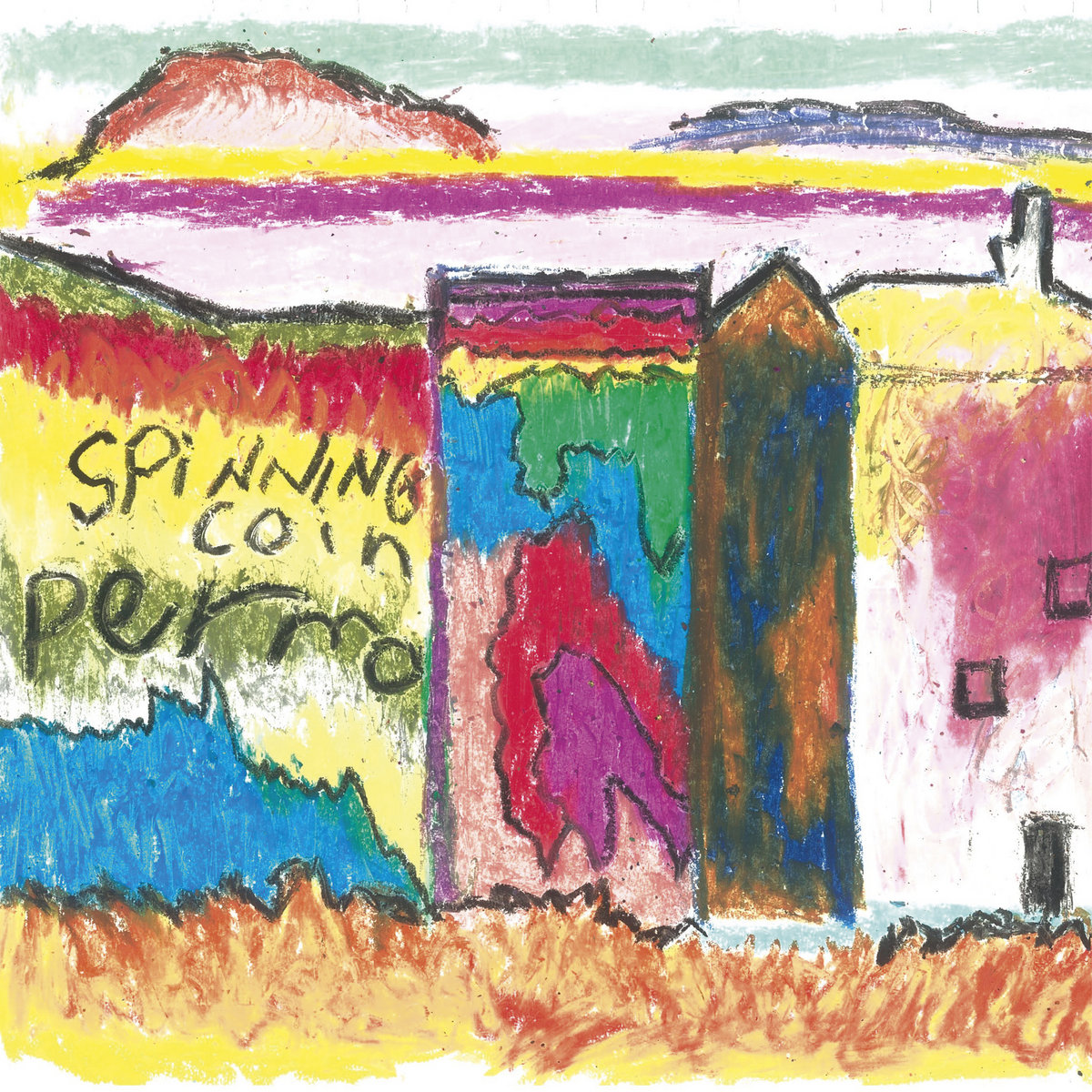 Supposedly, if you watch the hypnotist's spinning coin, you will enter a dream state, and no matter what happens, you will have no bad memories of what transpired while hypnotized.  The founding members of  Glasgow's Spinning Coin spied an advertisement for the standard hypnotist aid in a comic, and chose it for the name of their band.  And while we can't promise a dream state, we assure you -- and we are experts -- that the music conjured by the five-piece on Permo is hypnotically sublime and leaves only positive memories.

All veterans of other bands, the members of Spinning Coin possess the enviable ability to craft melodic gems that are unassuming, but intriguing.  They can be intense and noisy or simple and dreamy, and can be appealingly inventive in either mode.  The band writes about what interests them, but the passion is sincere without being preachy.  There is a bent towards escapism in the vibe and lyrics that may reflect the songwriters' response to current events, and perhaps that sentiment is echoed as well in the album's title, which references a permanent drug trip.  Permo is one of the most charming albums we've heard this year, and reflects a band that is both hitting its stride and promising great things for the future.

Spinning Coin are Cal Donnelly, Chris White, Jack Mellin, Sean Armstrong, and Rachel Taylor.  Katrina Mitchell also provides the vocals on track 8.  Permo is out now in digital, CD and vinyl formats via Domino's Geologic Music imprint.  Eight tracks on Permo were recorded and engineered by Stu Evans at Green Door Studios in Glasgow, and six tracks were recorded by Edwyn Collins and engineered by David Henderson at Crashnarrow Studios in Helmsdale.