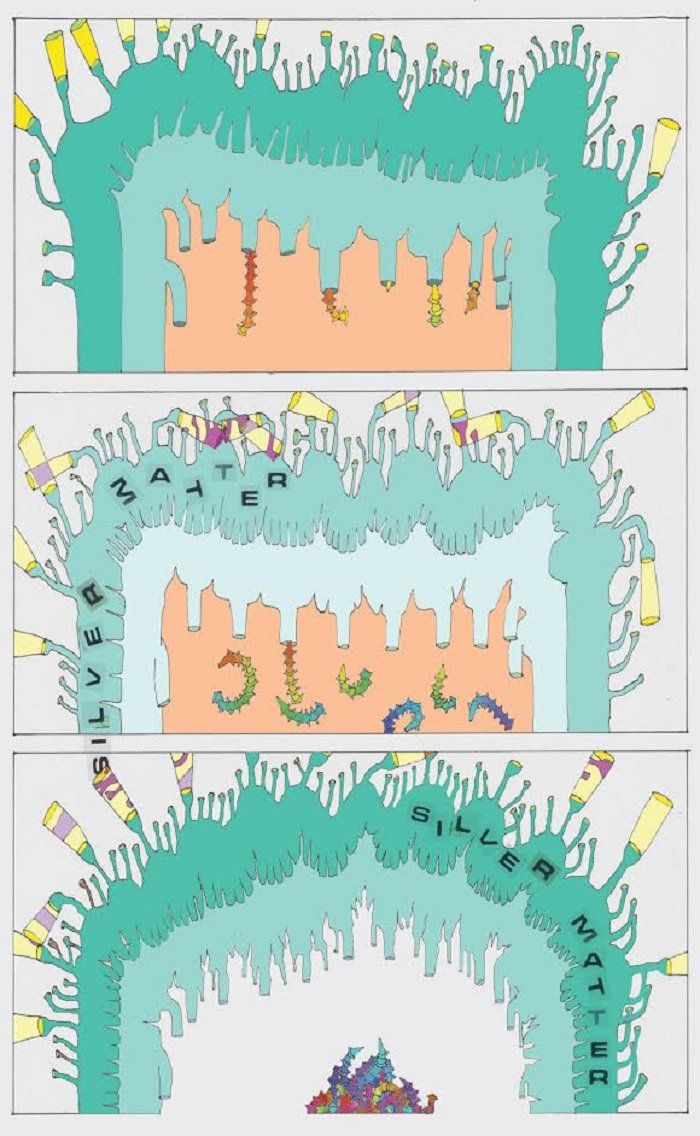 Silver Matter are four friends based in Vancouver, British Columbia, who make appealingly dreamy noise pop with loads of hooks.  When I first heard their music I noted the similarity with a British Columbia band named Shimmering Stars which captured my heart a few years ago (link).  Thus, I wasn't surprised to discover that two of the Shimmering Stars were sharing their shimmering pop chops as half of Silver Matter.  The band has self-released six songs as the Punks Grown Up (EP) on Bandcamp, and it is thick and sweet Spectorish slow dance with traces of the Jesus and Mary Chain.  Totally wonderful, in our view.  They are charging $5 Canadian, which if you are sitting south of the US-Canada border, is a bit of a steal at current exchange rates.