Black Twig - Blaze On A Plain 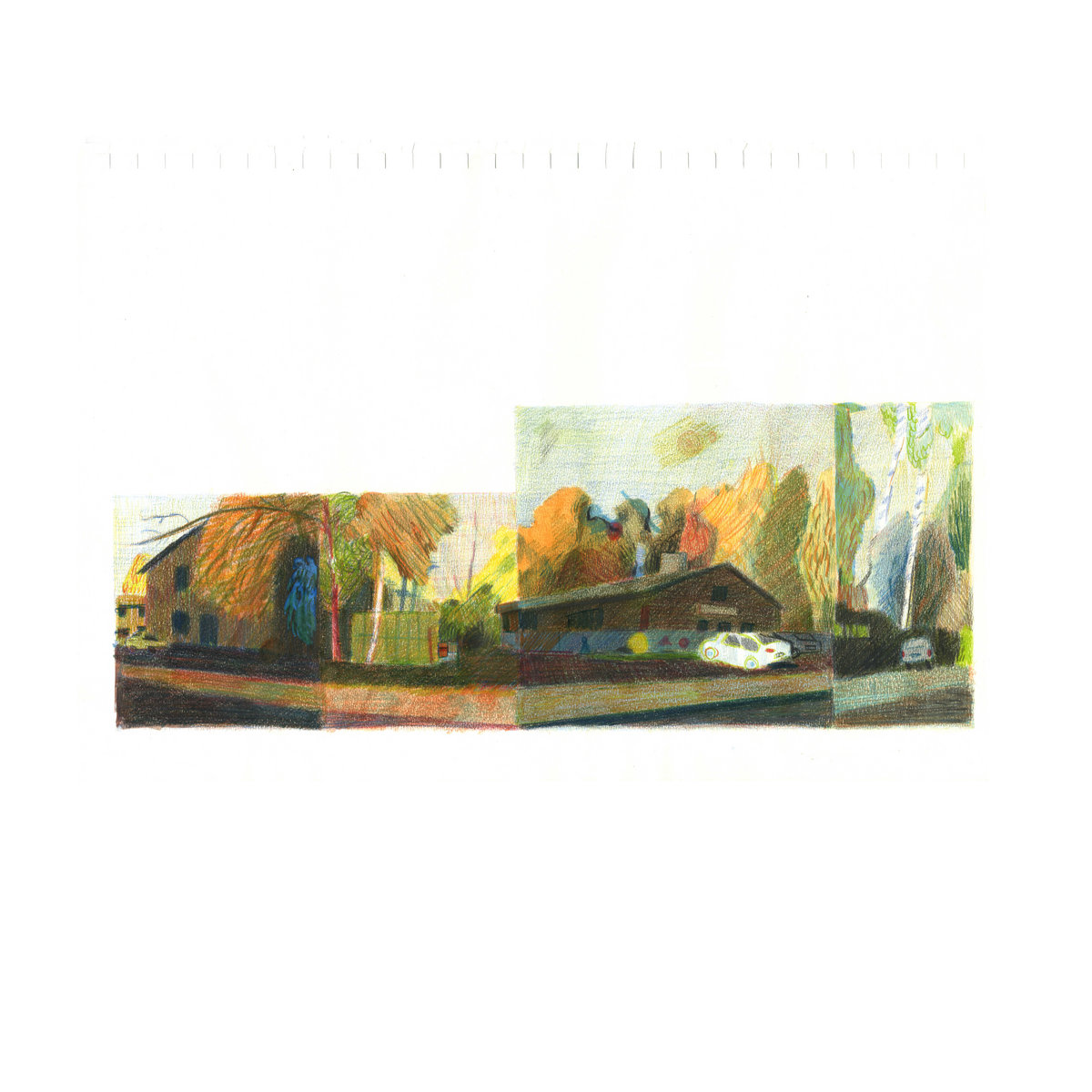 Finnish quartet Black Twig has earned a spot on my list of favorite current bands.  Their earlier work trod the drone side of indie rock, with nice psychedelic flourishes and a few jangling gems.  And then there is Blaze On A Plain, their new album for Soliti Music.  Ten tracks that create a delicious guitar stew of Teenage Fanclub, Close Lobsters, Paisley Underground, Britpop and, at times, west coast guitar pop.  The first two tracks, "1998" and "The Swallows" may tempt you to think that the band put all the dazzle up front, and those songs are good enough to tempt such thoughts.  But then "Never Gonna Learn" prompts you to wonder if The Grateful Dead volunteered a track for our Helsinki friends.  "Hyvinkää" is a droning psychedelic treasure, and is perfectly followed by the intriguing acoustic instrumental "Oldschool Jungle".  The second half begins strong with the wistful "Sweetheart", and just grows stronger with the urgent "Lauranne", the psyche pop "Gods", the droning "Taivas", building to the glorious, jangling conclusion of "Sunday TV".

This is a band on a journey, and the path has led them to a good place.  If you love guitars and melody, this album is one you shouldn't miss.

Blaze On A Plain, the title of which refers to the band's rehearsal space, was recorded live, which given the quality of the performance is quite remarkable.  Currently, the album only is available in vinyl and digital formats, although a CD version may follow later this year.