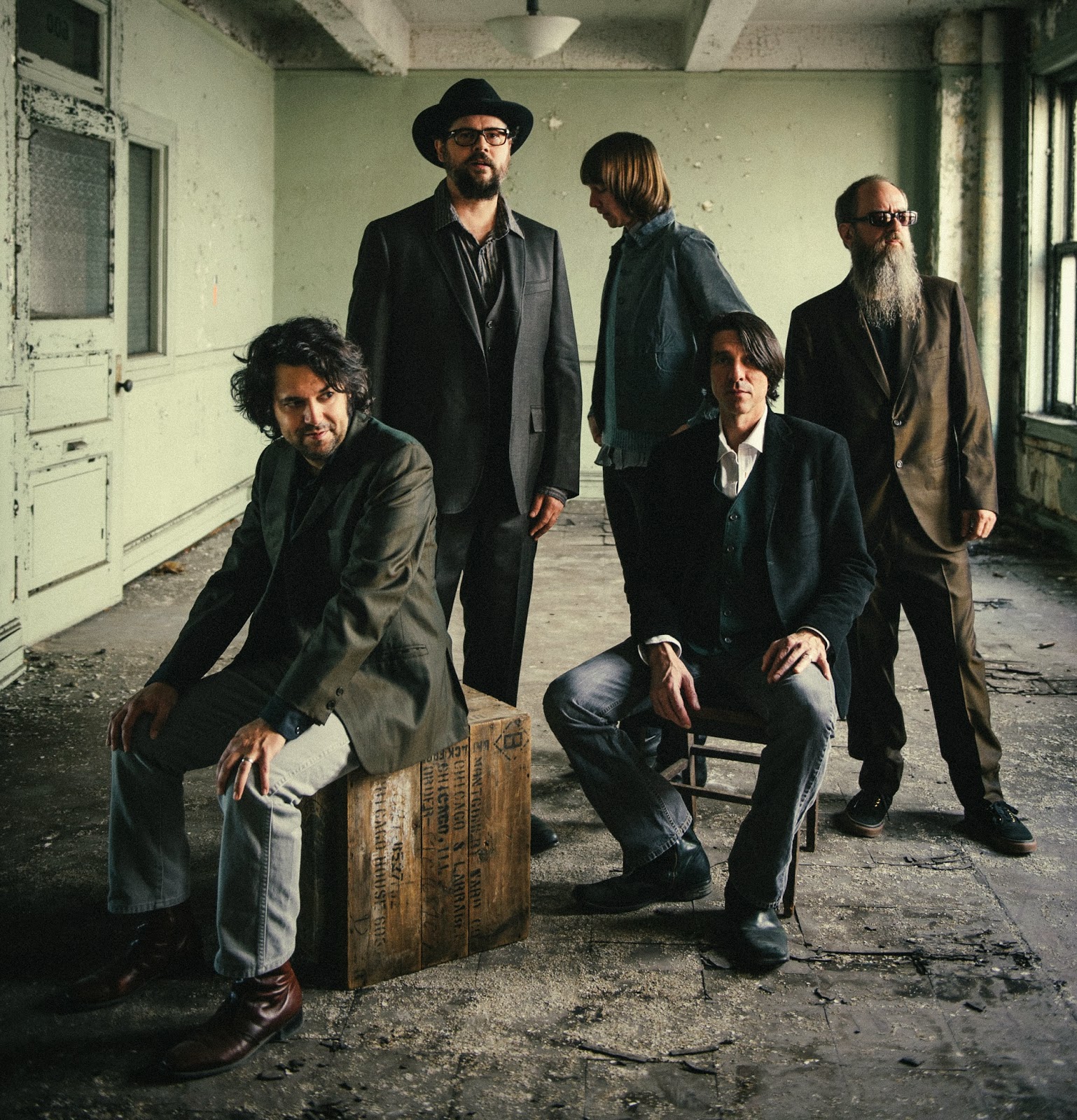 The mighty Drive-By Truckers will release their 12th LP, English Oceans, on March 4.  This would be cause for celebration at When You Motor Away under any circumstances, but especially so here having heard an advance and able to pronounce English Oceans one of the very finest of the Truckers' career. Patterson Hood calls it "a magical record" and we agree with him. And here we just finished our Best of 2013 articles, and we already have a strong contender for best album of 2014.

We'll write a full review closer to the release date.

Meantime, you don't have to rely on me, instead let your own ears be the judge. Here's one of English Ocean's best songs, "Pauline Hawkins", written by Patterson Hood about a character from an upcoming Willy Vlautin novel. I particularly love the piano and feedback bridge at the 4:30 mark leading to the all out rock and roll finale. I cannot wait to hear this one live where the Truckers have few peers.


We are particularly fortunate here in Portland Oregon where Patterson Hood is performing three solo shows this month at the Doug Fir Lounge. Hood is a gifted songwriter and storyteller and remarkably effective in an intimate solo setting.  Public service announcement: there's still time to catch him on the next 2 Wednesdays, link for ticket purchase here. Road trip anyone? Hood's performance of "The Part of Him" from English Oceans was one of the highlights of his show this past week.