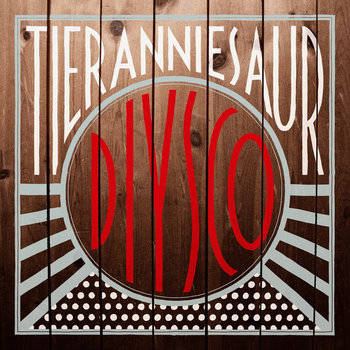 Well, this is something a bit different -- an Irish band named Tieranniesaur.  Their music is packed with danceable rhthyms and upbeat melodies.  This is good summer stuff, people.  They have released a 13-track LP called DIYSCO via the Popical Island collective (on vinyl) and Soft Power Records (on cassette).  In addition, the title track and and "Horse With Melting Eyes" are being released as vinyl single by Soft Power Records.  You can stream both tracks below, and for those that want a look at the live performance, we've included a video for "DIYSCO".  The name of the album