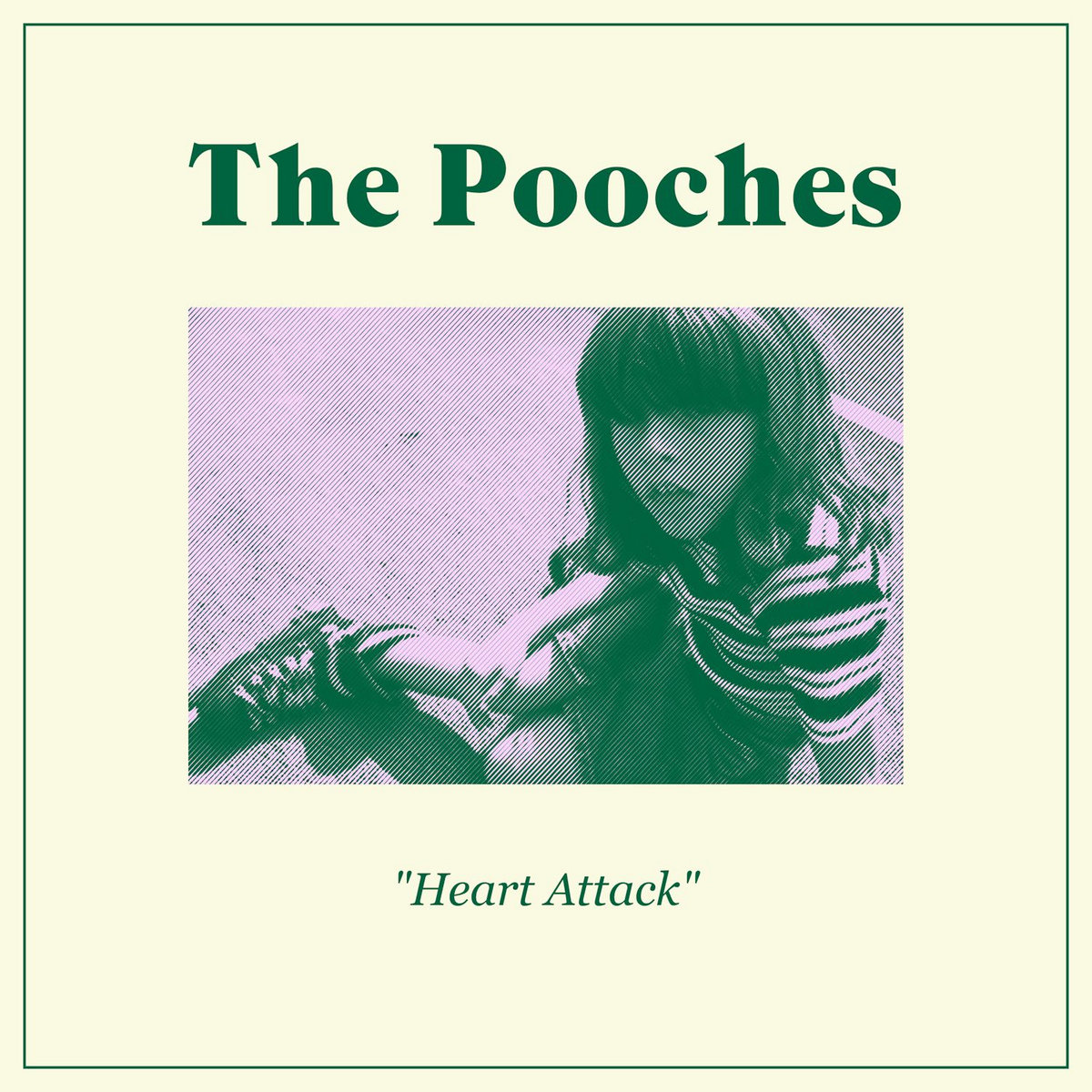 We like dogs.  And we like bands who like dogs.  And bands who like dogs and choose a name associated with dogs get extra points.  Which all brings us to Glasgow's The Pooches.  Jimmy, Gav, Calvin and Andy have been honing their musical chops in Scotland while waiting for their big soup bone to land near their noses.  Obviously, good things come in pairs because in the past year The Pooches have signed to Philadelphia label Lame-O Records, and they are now been featured here.  I'm sure the lads feel like they are getting a never-ending belly rub in front of the fire.

This Friday, January 29, Lame-O is releasing the four-song Heart Attack.  The title track is top quality guitar pop, and you can stream it below.  And if you want to scratch the lads behind the ears while scratching your itch for good music, hit the Bandcamp link below.  We've also provided a link the the group's earlier recordings, which are available at 'name your price'.