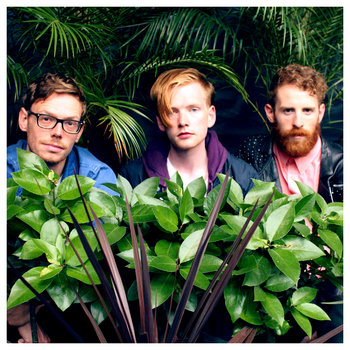 With a repertoire that includes indie rock anthems, pop punk and jangle pop, Dublin's Squarehead want to be in your music collection.  And after listening to their new album, Respect, I think they make a very good case.  But this band is making your decision easy -- Respect is available at the Bandcamp link below for the popular "name your price".

Examples of the harder-edged tracks are "Crystal Ocean", "Swing" and the following "Two Miles" --

Squarehead has been together for several years.  They have released several singles, a split album (with So Cow in November 2012) and a debut album.  Activities in 2013 include SXSW in March and a tour in the Northeast US.  Respect is their second full length album, and was recorded a few months ago.  The members of the band are Roy (guitar), Ian (bass), and Ruan (drums).