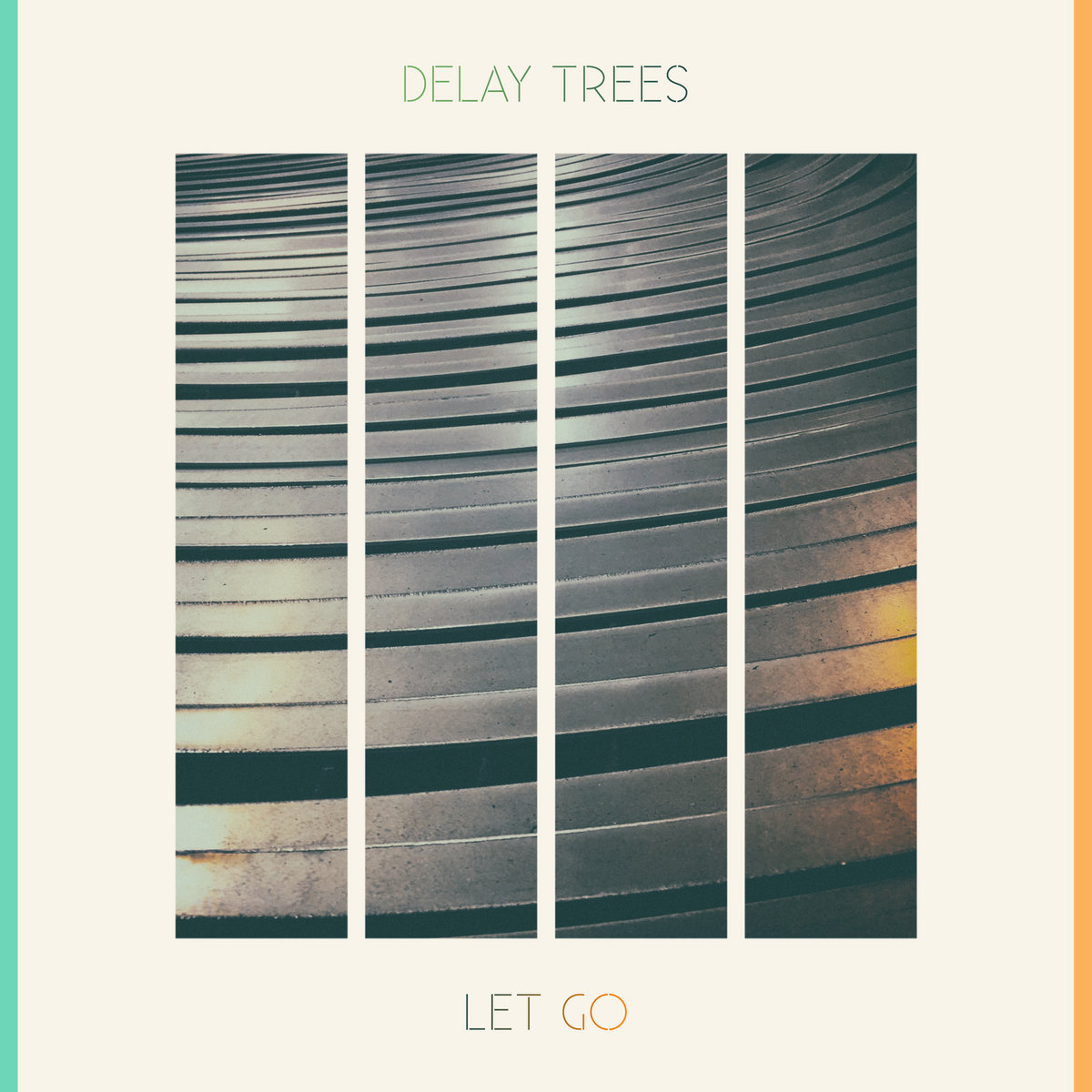 It seems to us that Finnish band Delay Trees have some things to celebrate.  They have been together for a decade, and they are releasing Let Go, their fourth album, certainly achievements to note.  But it seems to us that there is even more to celebrate, as in our opinion the new album is a nice step forward for an already very good band.  In past recordings, the foursome displayed a deft touch in creating swirling dreampop.  However, from the opening notes of the majestic opener, "Black Ice", Delay Trees cut through the mist with direct, melodic rock with purpose, drive and subtlety.

Let Go speaks to endings, beginnings, survival and hope.  And it does so with wide-scape guitar pop that soars and inspires.  The styles range from the Teenage Fanclub-esque "It's Not Who You Are", "Black Ice", "Best Things" and "Phases", to the more pop oriented "Sound of Darkness" and "Hum", to the rumbling indie rock of "Blame It On The Snow" and "It's Not Who You Are", to the  a bit of dreampop of "Hope".  We've been living with this album over the past month or so, and if we have been posting less it partially is due to reaching for Let Go rather than another record on the stack waiting for attention.  My current favorites are "Black Ice", "Phases", "Best Things", and "Pale July", but such a list is subject to change with my moods, and there are many worthy contenders on this album.  If you go to the Bandcamp link you can stream the entire album, and it will be time well spent.