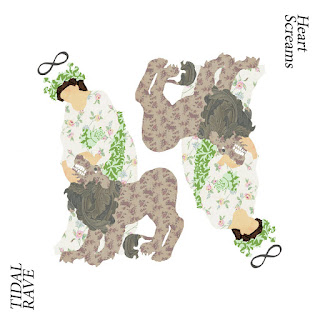 Sorry to interrupt, but we want to spend a bit more money -- your money -- before you waste it all on beer. We wouldn't bother, but we hear heart screams. Insistent, urgent, darkly swirling heart screams. No, not ours, and not yours. We are writing about Heart Screams from Wellington, New Zealand's wonderful six-piece, Tidal Rave (by the way, we are so envious that they picked this name before we could finish our three decade effort to learn instruments and write our debut single). This band has its finger on the dark garage pop pulse that makes so many Southern Hemisphere bands compelling. And with three guitars,  keys, and four vocalists fronting a sturdy rhythm section they pack a wide range of emotions in a tightly performed musical package. Thrill to "FOMO" and "Leave It Alone" below, as both are representative of the album and very good songs. While not in the same style, we include the album closer because it slays us, but in a very good way. 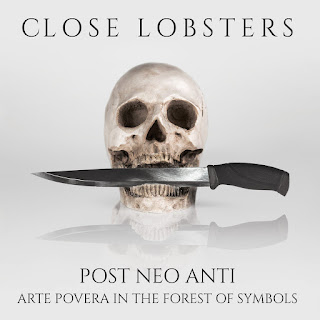 Today is a non-stop party here at WYMA World Headquarters, and for multiple reasons. Of course, there is the "it's Friday" excuse, and the "oh my God it was sunny in Seattle for a few days in the last week of February" reason. But the major justification is that we are going to tell you about an album that will be among our favorites at the end of the year. So, let's get started.

The album is Post Neo Anti: Arte Povera In The Forest Of Symbols. It is the creation of Close Lobsters, which was formed in Glasgow several decades ago and were, for us, the go-to band and the jangling end of the C-86 spectrum. They released two albums in the latter half of the '80s, and then dropped off of the radar. They never actually disbanded, and their music was never far from our ears, but there was nothing new until an EP in 2014. Give the men credit, they have raised 'taking a bit of time off' to a very high level. But the crazy, wonderful thing is that the band have come back sounding as good or better than before, and with some of the best songs they have ever written. Understandably, there is a bit of maturity in their perspective, but the songs retain the airy charm and youthful vigor of their first two albums. Every song is a winner, so we just keep playing the album start to finish, and then beginning again.

Close Lobsters are Andrew Burnett, Stewart McFadyen, Bob Burnett, Tom Donnelly, and Jim Taylor. The album is a co-release from Last Night In Glasgow (UK) and Shelflife Records (US), and is available in digital, vinyl and CD formats (limited edition vinyl is sold out already). As the old saying (almost) goes: Keep your friends close and your Close Lobsters closer. Translated to normal, non-insane English, get yourself a copy of Post Neo Anti: Arte Provera in the Forest of Symbols now. 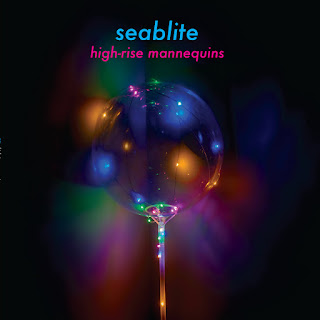 Along with many others, we enthusiastically greeted the arrival of Grass Stains and Novocaine, the debut LP by San Francisco four-piece Seablite, last August. We are happy to report that a mere half year later, the band has graced us with four new songs in the form of the High-Rise Mannequins EP. There is no change in line up, no change in style, and no change in quality. And all of that is very good news, because Seablite is one of the rising stars in the shoegaze space. We think that this will be one of the top indie pop EPs of 2020. 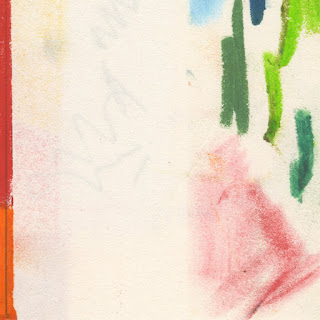 You could throw a dart at the track list for Afloat and be thrilled with any song chosen. But in the interest of safety (for you and everyone else in the room, according to your grade school gym teacher) we recommend the easier and more rewarding route of purchasing the album. It is the debut album for the Providence, Rhode Island band Strawberry Generation. The uber-talented crew has given us plenty of previous reasons to love their music -- check out their four prior EPs linked at the bottom of the post -- but now we have a ten-song statement that announces their arrival in no uncertain terms. The band's sweet spot is sugary jangle pop, depicted in bright colors. But on most tracks there is a lot more going on than jangle and sweet hooks, and all of it is good.

Facebook
Twitter
Bandcamp for Afloat
Bandcamp page for all Strawberry Generation releases
Posted by Rocksteady74 (Scott) at 2/25/2020 No comments:

Starting out our day on a fun note, here is the stream and video for "Attitude", the new song by French artist Lewis Delhomme, aka Lewis OfMan.

"Light" by The Churchhill Garden

Our last tune before ending our weekend is the lovely shoegaze/dreampop tune "Light". The creation of The Churchhill Garden, it is a glorious song, infused with positivity. As is the case with all music from this project, it is available on Bandcamp for 'name your price'.

The Churchhill Garden is the project of Swiss musician Andy Jossi, who composes the music and plays the instruments, and American Krissy Vanderwoude, who provides the lyrics and vocals.