The Rallies - Upside Down 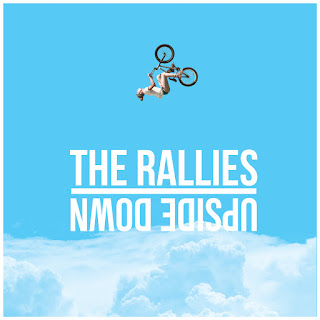 The Seattle area is a wonderland for good indie music, and The Rallies are yet another prime example. The Seattle/Tacoma four piece delivers the kind of jangling, hyper-melodic power pop that fuels our days and keeps a smile on our face. At the end of the summer they released a new LP titled Upside Down that seems to have flown a bit under the radar. And given the dwindling number of blogs and the plethora of new music, it isn't surprising that good music fails to get the recognition it deserves.  However, it shouldn't happen to these guys because this album is too good to ignore. This is a simple formula, no bells, whistles or production gimmicks -- just hooks and good delivery of well-crafted power pop. It deserves our ears.


Facebook
Twitter
Bandcamp for Upside Down
Reverbnation page for The Rallies
Posted by Rocksteady74 (Scott) at 10/03/2019 No comments: 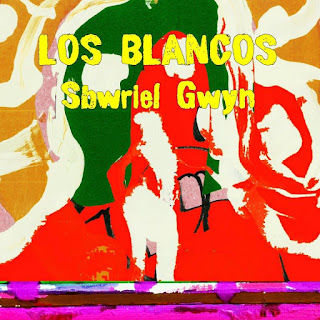 One of our goals here at WYMA, in addition to communal beer drinking and pretending to have a productive hobby while drinking beer, is to encourage music lovers to experience music from outside of their borders. Today's first feature, Sbwriel Gwyn, is an excellent example of why that goal is worthwhile. The product of Welsh quartet Los Blancos, it not only is one of the better albums released in September, but is, in our not-at-all humble opinion, one of the best rocking albums we have heard this year. An exciting and fresh concoction of alt rock, slacker pop, grunge, and punk, it reveals a band disinterested in following whatever is the flavor of the season in London, Manchester, or New York. It's distinctive feel is further enhanced by the lyrical content, which is exclusively sung in Welsh. But this isn't an affectation chosen to try to stand out, it is what Los Blancos are: They are proudly and comfortably Welsh, and they express themselves in Welsh on social media as well.

And although Sbwriel Gwyn is, without a doubt, a rock album, the songs are varied in tempo, intensity and perspective, and make for an enthralling listen even if you don't avail yourself of the translated lyrics. Always visceral and never anything but captivating, you don't want to miss this album. 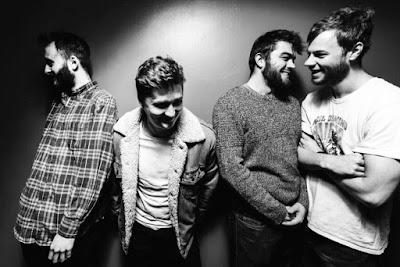 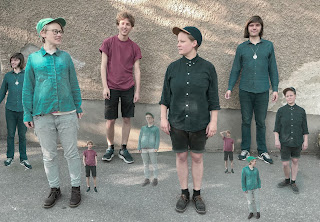 We are big fans of Rama Lama Records, and not just because the Stockholm label has a terrific little roster (e.g. Melby, Cat Princess, Steve Buscemi's Dreamy Eyes), but because it is one of our favorite names for a label. Yes, a joyful life sometimes is comprised of many little joys ...

The label's latest signing is Lilla Parasit, who are celebrating today's release of their single, "Gaslights". We think it marks the emergence of a delightful new talent, and look forward to the coming mini album. 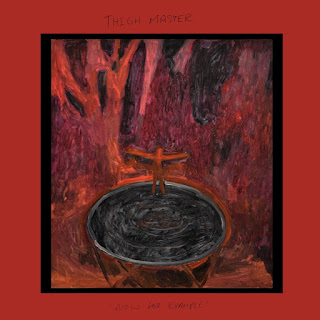 We aren't like those other blogs that only care about music. We are dedicated to the whole you to ensure that you are still around to read us for decades to come. With that introduction, we would like to announce that today is leg day. Well, specifically thigh day, as we are celebrating the band named after that thigh-toning device advertised on cable TV. If you have one, you can exercise while listening to Now For Example, the just-released album by Thigh Master. Mining a groovy vein of jangling, fuzzy slacker garage pop that sounds to us like the band's own twist on lo fi New Zealand guitar pop of the '80s and '90s, the twelve tracks on the album are full of hooks, clang and rhythm. The performances are tight and the songs well constructed, but the album never looses its spontaneous sing-along vibe. At the end of the day, that may be Thigh Master's secret exercise trick.

Now For Example is out now via US label Goner Records, and the band is in the midst of a US tour.


Facebook
Bandcamp for Now for Example
Goner Records
Posted by Rocksteady74 (Scott) at 9/30/2019 No comments: