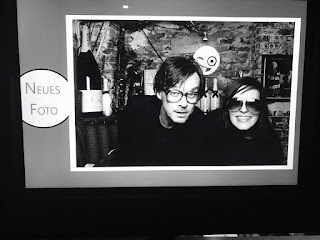 The Catherines - our favorite German indie pop band - have released another perhaps-but-not-likely-true story of their love lives.  The two tracks are "I Can't Believe You Leave Me For That Dumbo" and "Fumbleknob".  The former is lush chamber pop, the latter is classic scrappy indie pop, but both are worth your time.

The hyper-prolific duo of Sandra Ost and Heiko Schneider comprise The Catherines. 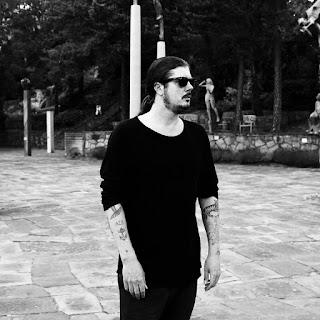 Our dictionary suggests that "stroppy" means touchy or belligerent. We don't know if the name chosen by The Stroppies is intended to invoke that definition, but we think that it is unlikely to fit.  We find Whoosh, the Melbourne quartet's new album, to be a good-natured gem and easily one of our favorite albums of the year so far.  Of course, given the fine album the band released in late 2017 (link), we had high expectations.  And our expectations were exceeded nevertheless.  The songs on Whoosh ramble and jangle over muscular grooves with a strong but quirky sense of storytelling.  The band have pumped up the production values for this album but managed to retain an appealing immediacy and live show vibe.  While the album title suggests impermanence, these songs are anything but.  They seep further into our consciousness with every replay of the album.  And the album is replayed frequently here, with no song ever skipped.  In fact lately we've used Whoosh as a bit of a palate cleanser in between evaluating other albums.  We will listen to an album and say, "that was nice", and then play Whoosh before going to the next one.

While some writers have tried to lay the Flying Nun guitar pop mantle on The Stroppies' shoulders, it seems to us that such a comparison is unfairly narrow.  This is music that reflects AM radio guitar pop, Pavement slacker, the rambunctiousness of The Feelies as well as '80s NZ and 2010's Melbourne guitar bands.  Australia is regarded as a key standard bearer for the guitar pop flag in this decade, and Whoosh is a perfect example of why the reputation is justly earned.. 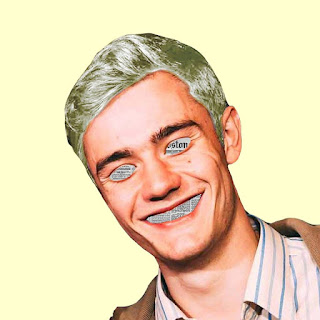 Wednesday - the day far enough from last weekend to blunt the good times and far enough from next weekend to offer little hope.  What we needed was a jolt of raucous energy.  Enter "I Feel Like" by UK trio Johnny Kills.  The song addresses the protagonist coming to terms with an important stage of growing up, but it helps us come to terms with Wednesday.  For four minutes, all is well.  Looking at the clock, we hit 'replay'. 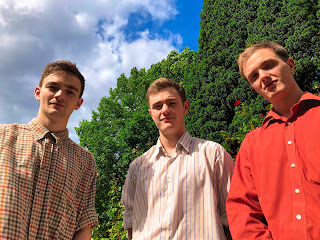 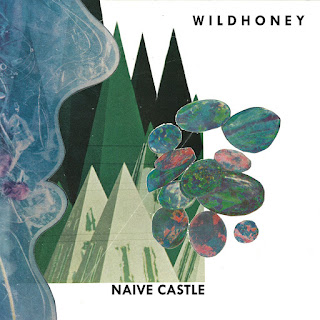 And here is another fine 7" to be released this month as part of Slumberland Records' singles subscription series.  This record is Naive Castle by Baltimore to Los Angeles band Wildhoney.  The title track is a soaring, spacious dream pop tune with chiming guitars, a relaxed tempo, and ambient accents.  The B-side is a special treat, as the band puts a dreamy veneer on Sixpence None The Richer's "Kiss Me" with notes of resignation and weariness -- completely captivating take on a favorite pop standard. 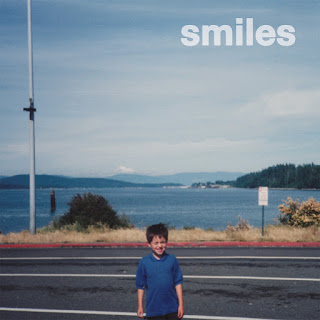 Did you know that the venerable Slumberland Records has a singles program?  We think it is something you should know, and we apologize for not mentioning it sooner.  However, to take some pressure off of ourselves, all indie fans should sign up for missives from this label, because their entire catalog is quality.

Today we will highlight two of the singles that will be released later this month.  Our first candidate is Gone For Good, a two-song seven inch by Smiles.  The title track reminds us of a slow-tempo masterpiece by Teenage Fanclub.  The B-side is "This Boy", which has a dreamy and lush singer-songwriter vibe.  We would tell you something about the band if we had any information, but we couldn't find any active social media accounts and the label concisely informs us that they are from the San Francisco Bay area.

Gone For Good will be released in vinyl and digital formats.  Get it and your summer soundtrack will be greatly enriched. 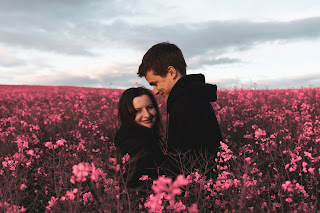 "Want God" is our introduction to the woozy melodicism of Scottish duo St. Martiins.  We think we will hear a lot more from them.

St. Martiins are Katie Lynch and Mark Johnston. The single is available as a digital download via LAB Records. 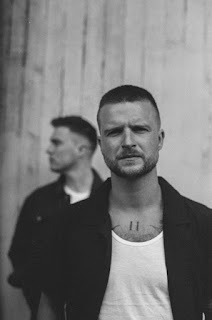 We like starting the week with a smile on our faces, and "What You Deserve" does that in fine fashion.  A bit of soul, a bit of rap, a bit of jazz, and a bit of electro pop, and three minutes of pure enjoyment.  The artist is 11, a duo consisting of James Lamb and Richard Craker.  Originally from London, they have decamped to sunny Los Angeles.  The single is available as a digital download, check your preferred source.