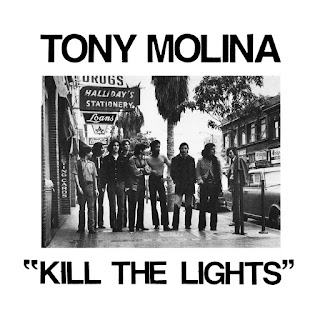 Summer is slipping away.  The sunlight arrives a bit later every morning, but the transition is even more notable in the evening when my time in the courtyard with an evening beverage is shaded in twilight.  The change isn't unwelcome, but it has prompted me to choose different music for that period, and right now the choice is Kill The Lights, the new album by the Bay Area's Tony Molina.  This is a slender set of ten songs, ranging in length from one minute to an epic just under two and a half minutes.  But rather than feel like afterthoughts or leftovers, each song has the sound and feel of a highly polished gem, with a coherent theme and a distinct sound.  And the mix of Byrdsian jangle, paisley underground and acoustic styles are perfect for evening reflections on the day.  We highly suggest visiting Bandcamp and giving the album a chance to speak for itself, but if you are undecided, stream a few songs below.

Kill The Lights is out now in vinyl, CD and digital formats via Slumberland Records.


Bandcamp for Kill The Lights
Slumberland Records page for album 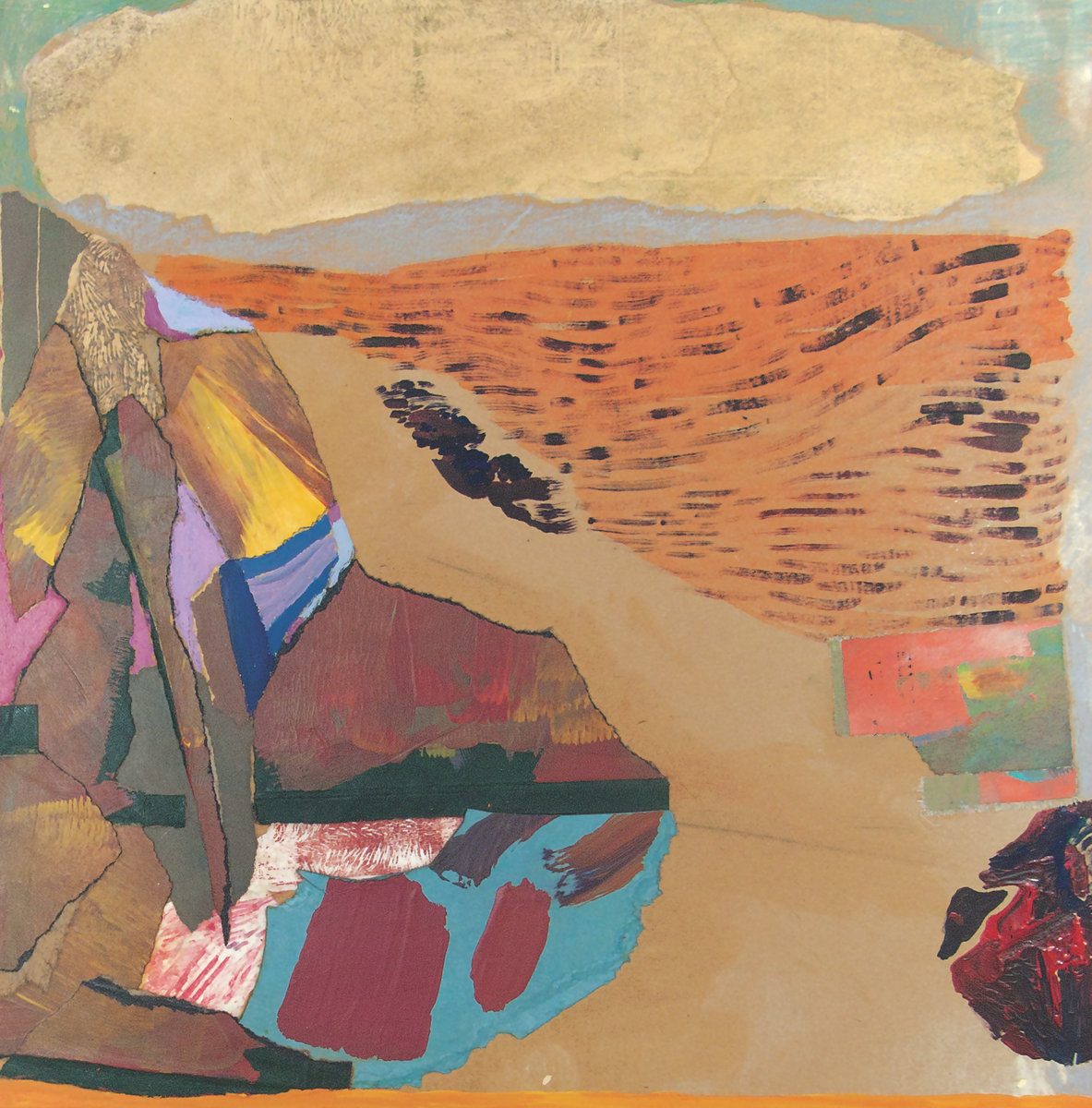 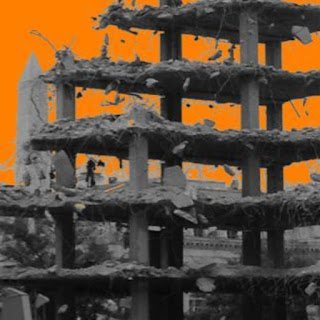 To be honest, we don't know much about Spesh, even though we can look out our office window and see their West Seattle stomping grounds across the bay.  But we do know that if Michael McKinney, Sergio Mirazo, Morgan Dixon, and Brian Yeager keep making tunes like "Teflon", we will make it a point to follow them.  And we will find out soon, as their debut LP, Famous World, will drop this fall via Seattle's Killroom Records.

"You Can Hide Your Love Forever" by The Fortuna POP! All-Stars

There also is a B-side, and the entire release is available as a very limited vinyl run.  If you are interested get busy.  But first take the time to listen to the glorious final notes from Fortuna POP!