The Jazz Butcher - The Wasted Years

At least on the surface, it may seem perverse to reissue music by an artist that noted that pop music was a disposable product.  But appreciation of art is a matter of emotions, not logic, so when The Wasted Years reached our ears, we felt like we hit the lottery.  The four CD collection (plus booklet) is assembled from four records -- Bath Of Bacon, A Scandal In Bohemia, Sex And Travel, and Distressed Gentlefolk -- by The Jazz Butcher.  The project, also known as the Jazz Butcher Conspiracy and other, similar, names, was founded in the late '70s by Oxford student Pat Fish (Patrick Huntrods).  Fish, often with a rotating cast of collaborators has been prolific over the years, creating music that reflects melody, wit, and an incredible genius for expressing pop music in just about every format possible.  Lo-fi indie pop? Of course. Soft rock with tones of jazz? Got it covered.  A bit of country? You don't need to ask.  Alternative folk?  Plenty of the best.  Rockabilly? Dance away! Oddball pop? See stage left. Cabaret?  Have a seat, your waiter will be along momentarily.

The four constituent records were released between 1983 and 1986 by Glass Records, a small outfit that also released records by the Pastels, Spaceman 3, and Teenage Fanclub. This is music constructed from pop components, with pop widely defined and the songs adventurously created with a punk attitude.  But don't assume that it was hastily made or carelessly performed.  The players are excellent, the arrangements detailed and the vocals layered.  The listener is treated to the cascading delights of 41 varied and invariably interesting songs running two and a half hours.  In our opinion,  The Wasted Years is disposable art that deserves to live forever.

The Wasted Years is out now as a four CD box set (plus booklet with an essay by Mr. Fish, himself) or digital download via Fire records. 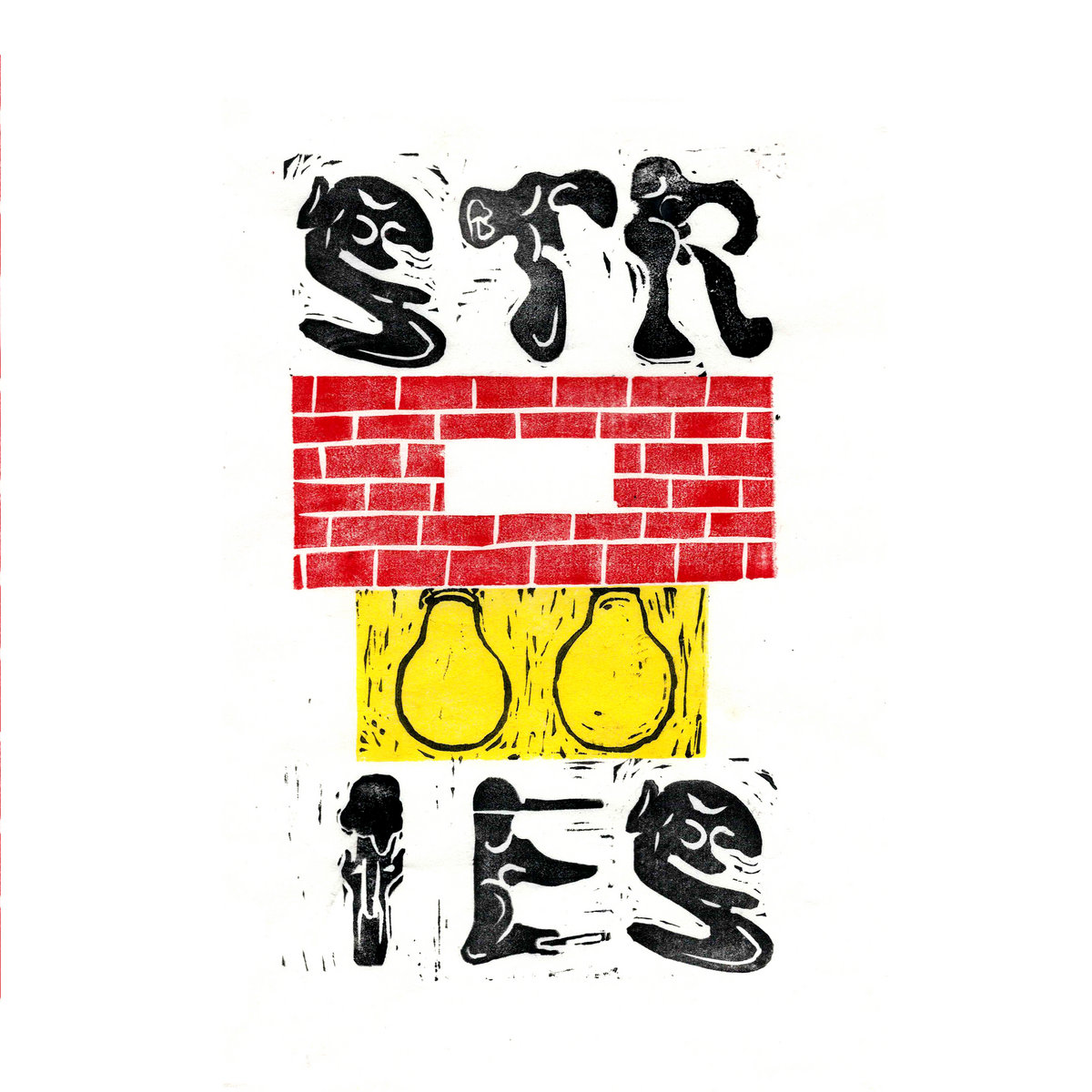 Hey, we want to spend more of your money.  It may seem a burden, but you'll thank us.  Today's suggestion is the self-titled album from Melbourne's The Stroppies.  Given our admiration for many of the other bands in which its members ply their trade, we are inclined to consider it an indie super group.  But regardless of whether you agree with that designation, we think you'll find the quality of the music quite compelling.  If you are fans of Guided By Voices and Jonathan Richman and the Modern Lovers, this will hit your sweet spot.

The Stroppies are Angus Lord, Claudia Serfaty, Stephanie Hughes, Rory Heane and Adam Hewwit, who are members of various bands, including Dick Diver, Boomgates, The Stevens, Primetime, Possible Humans, White Walls, and See/Saw.  The self-titled album is out now via Tough Love Records.  The vinyl is sold out already, but digital versions are available. 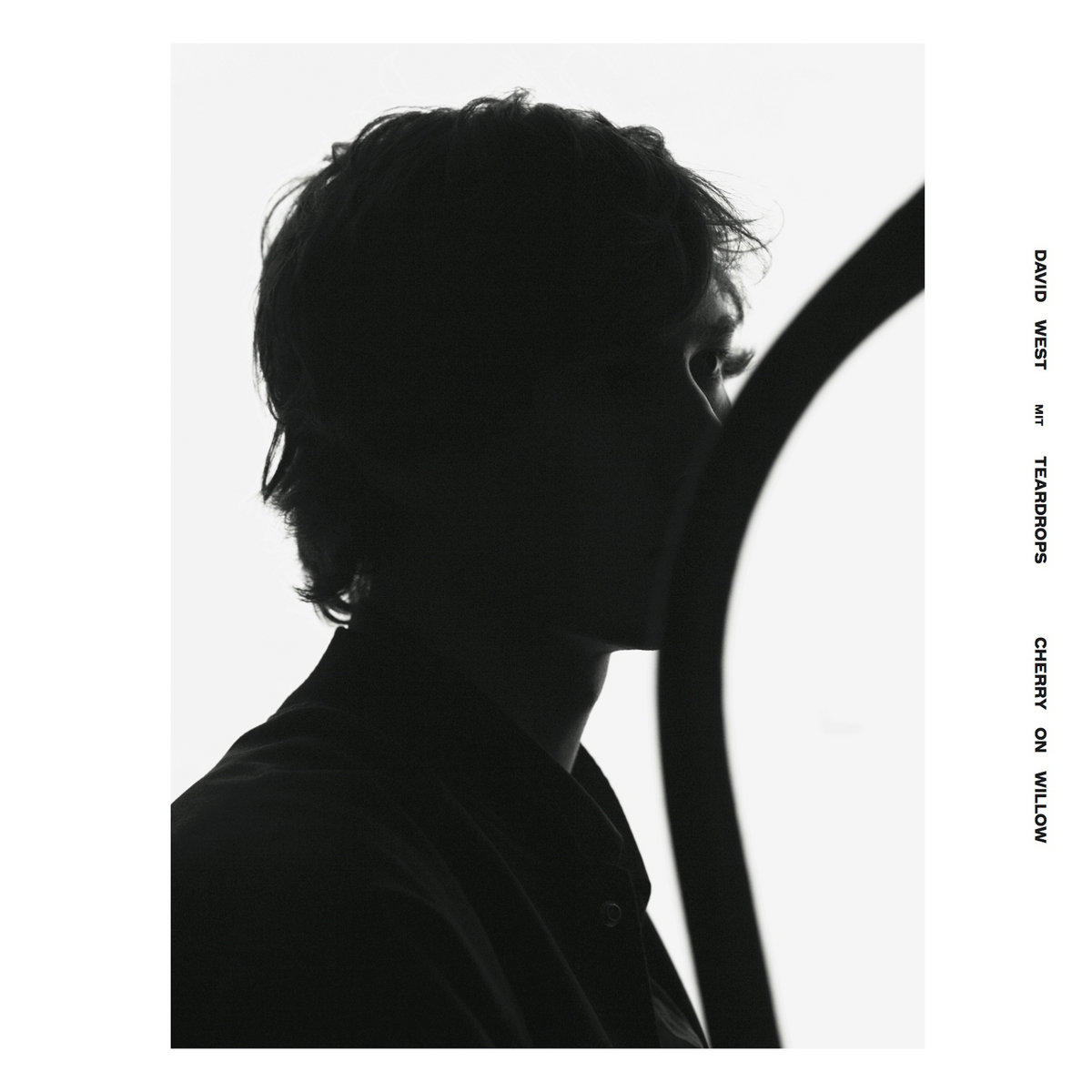 David West is a formidable pop talent, participating in several musical projects concurrently and producing high quality recordings.  Just this year has seen a fine album Candle Power for his Rat Columns, as well as the just released Cherry on Willow by David West with Teardrops.  And these are just the latest additions to a prolific young career as a solo artist and participant in Total Control, Lace Curtains and Rank/Xerox.

For Cherry on Willow West collaborated with "Teardrops", a collection of friends including, but not limited to, Mikey Young, Bob Jones, Louis Hooper, Raven Mahon, and Griffin Harrison.  Recorded in David's current home in New York, Glasgow, and his place of origin - Western Australia - the album boasts a spontaneous, 'recorded live' feel, and offers a dizzing array of '70s and '80s guitar and synth pop with glammy swagger, surging rhythms, and a soulful heart.  And yes, that means we get some guitar solos, thanks for asking.  This is bold pop painted in bright colors by a group of musicians who clearly enjoyed the sessions.  Around WYMA headquarters these days, when we want to feel good and listen to something with a swing that makes you want to move, we are playing Cherry On Willow.

Cherry On Willow is out now via Tough Love Records. 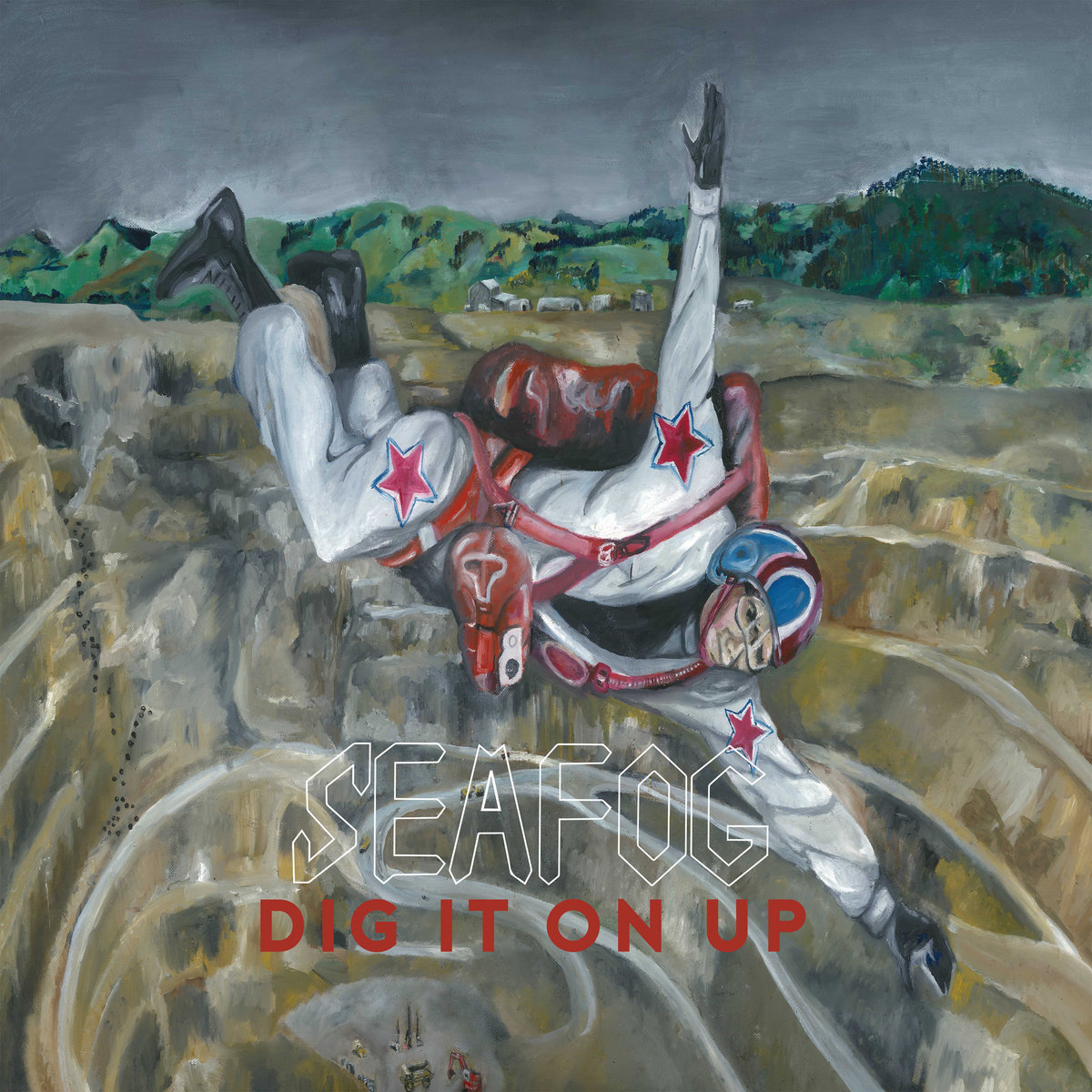 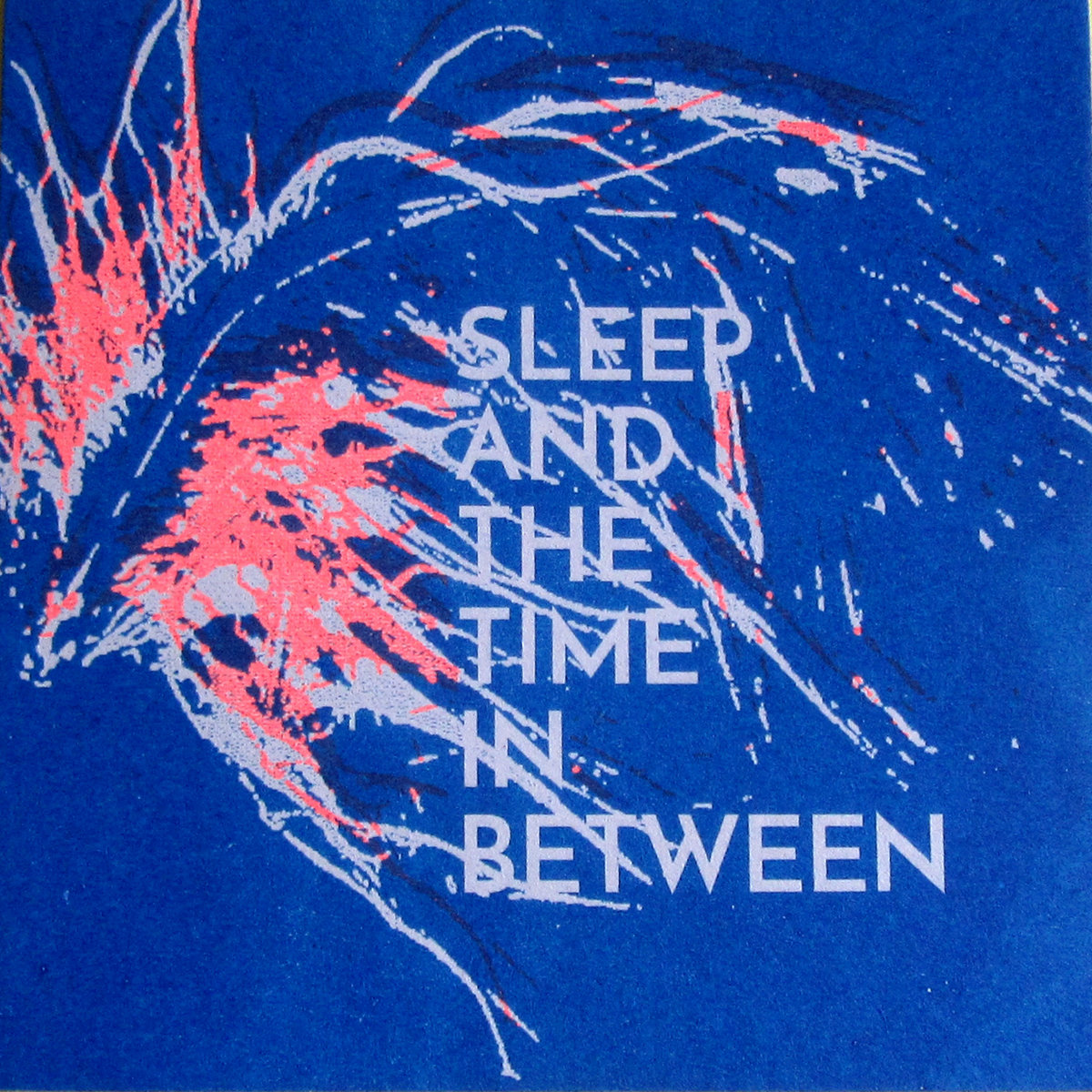 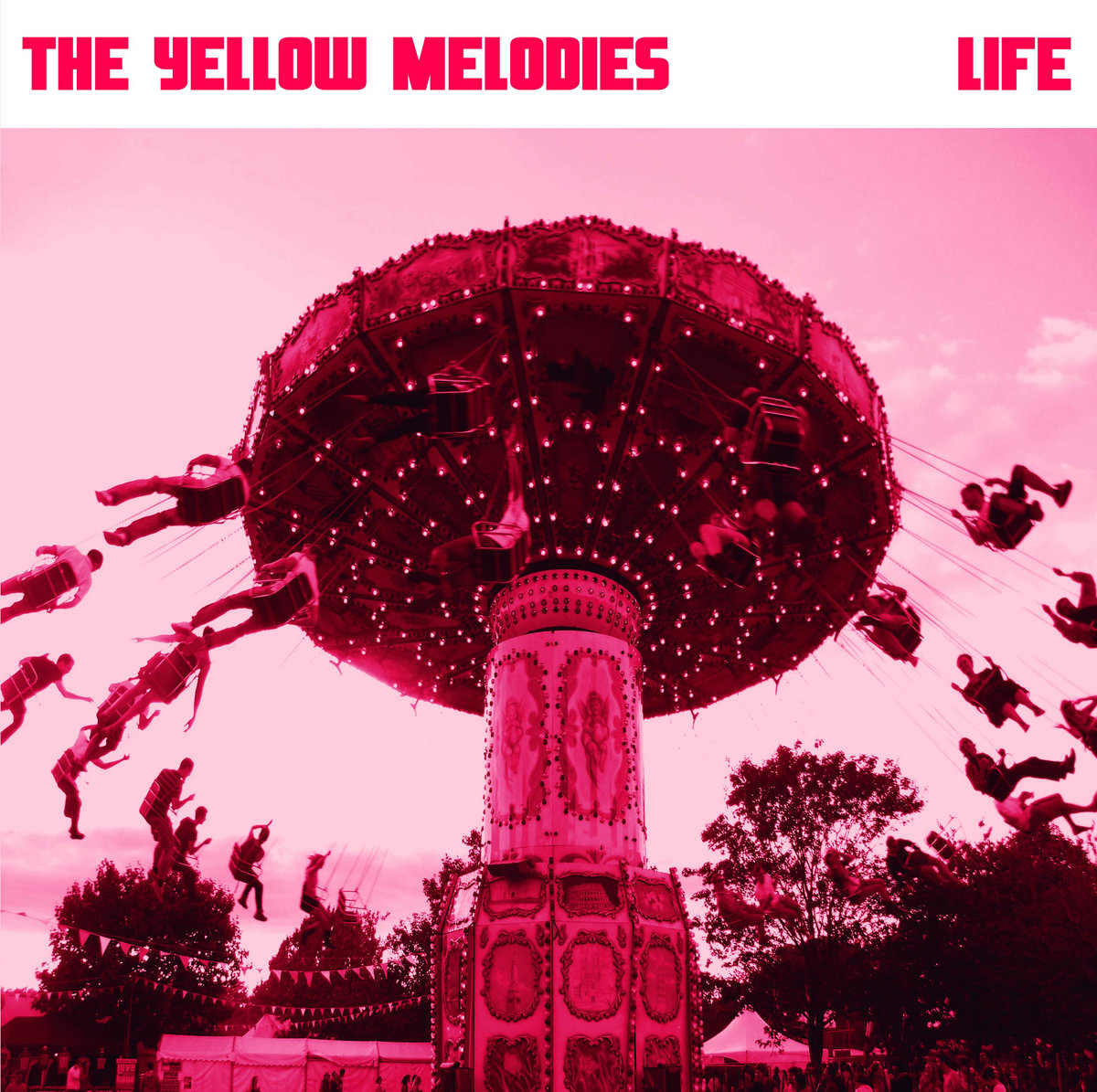 One of the modern masters of brightly colored power pop is Spain's The Yellow Melodies.  Helmed by songwriter Rafa Skam, the band keeps the flame of The Teenage Fanclub, Big Star, The Pastels, Superstar, and BMX Bandits burning brightly.  Whether playing their own compositions or covering other bands (covers of Television Personalities and BMX Bandits are fondly remembered around here), they always deliver melodies and charm.  The band's new album is simply titled Life, and it is a good choice for a set of songs that affirm the joys of living from start to finish.  This is music to accompany a drive with a loved one, time with the children, a family picnic, or perhaps just a hug.  We can all think of a number of reasons to listen to music, but one of the best is that it makes us feel good.  If you want to feel good, choose Life.

In addition to Rafa Skam, The Yellow Melodies are Pilar, Carlos Abrisqueta, and Jose Angel, although others contribute with keys, percussion and horns.  Life is out now via the band's own label in Europe and Ottawa's The Beautiful Music in North America.

"Three Shadows" by The New Tigers 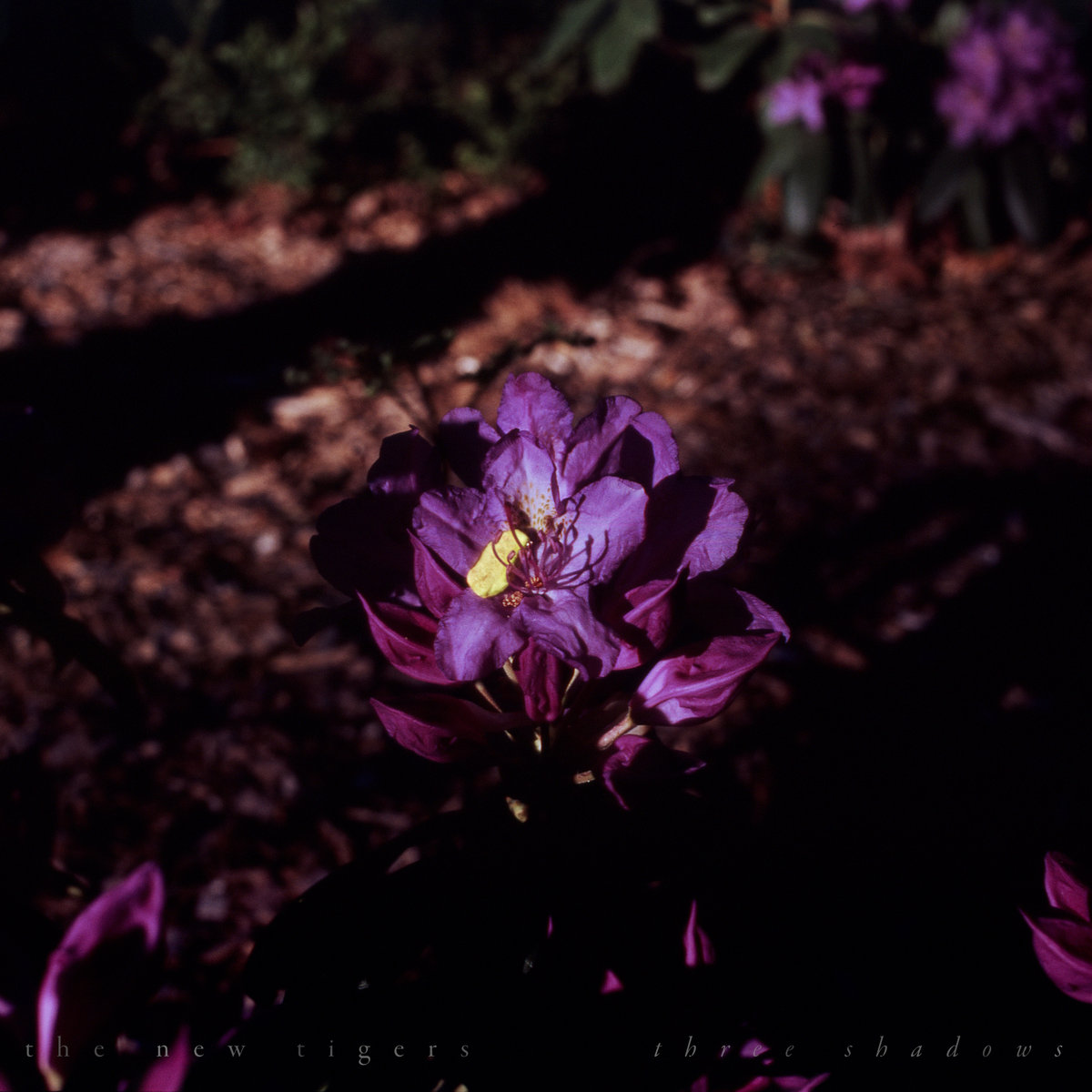 The New Tigers is one of our favorite Finnish bands.  And yes, we follow so may Finnish bands that we have favorites.  The band is preparing to release their third album, and has decided to share a single to let us all know what they've have been up to.  The answer, according to "Three Shadows", is that they have been crafting delectable pop music.  And here it is!

The music of The New Tigers is released via Helsinki's Soliti Music.