The Pains of Being Pure At Heart - The Echo of Pleasure

None of us here can describe the pain that may be felt by the pure at heart because, well, none of us at When You Motor Away can speak with experience on the subject of purity.  But over the course of four albums, and continuing with the new The Echo Of Pleasure, Kip Berman's The Pains of Being Pure At Heart ("POBPAH") speaks eloquently on the subject, so we simply will refer everyone to POBPAH on the matter.

When POBPAH burst on the scene they were a breath of fresh air -- wistful yearning, tentative lust, jangle and the crash of melodic noise.  The template has been tweaked from time to time, most noticeably on the more stripped down previous LP Days of Abandon, but The Echo of Pleasure opens up again like a blossom in the spring sun.  The melodies are again bold, and the sound robust, providing a perfect foundation for Berman's songcraft and the performances of the frontman and his able colleagues.  The DNA of '80s British guitar pop resides in the skeleton of the songs, but the trappings reflect more recent Brooklyn indie pop and Berman's singular and consistent muse.  POBPAH fans can rejoice, because this is a good one.

For The Echo of Pleasure Berman is joined by co-vocalist Jen Goma, Jacob Danish Sloan and  Kelly Sloan.  The digital album is out now, and the physical album will be out on September 15.

This is the happy day when we do not need to post demos by Jetstream Pony, one of our favorite new bands.  Today, we have "Like You Less", the band's first official single.  Hook filled fuzz pop with heavenly vocals give you a lot to like, and certainly justify our devotion to this band. The single will be available next week on vinyl from German label Kleine Untergrund Schallplatten.

We also have become aware that the band is named for a retired racing Greyhound who also goes by the name Jenna.  We think Jenna deserves some limelight as well, so we've included a photo of the speedy girl at the bottom of the post. 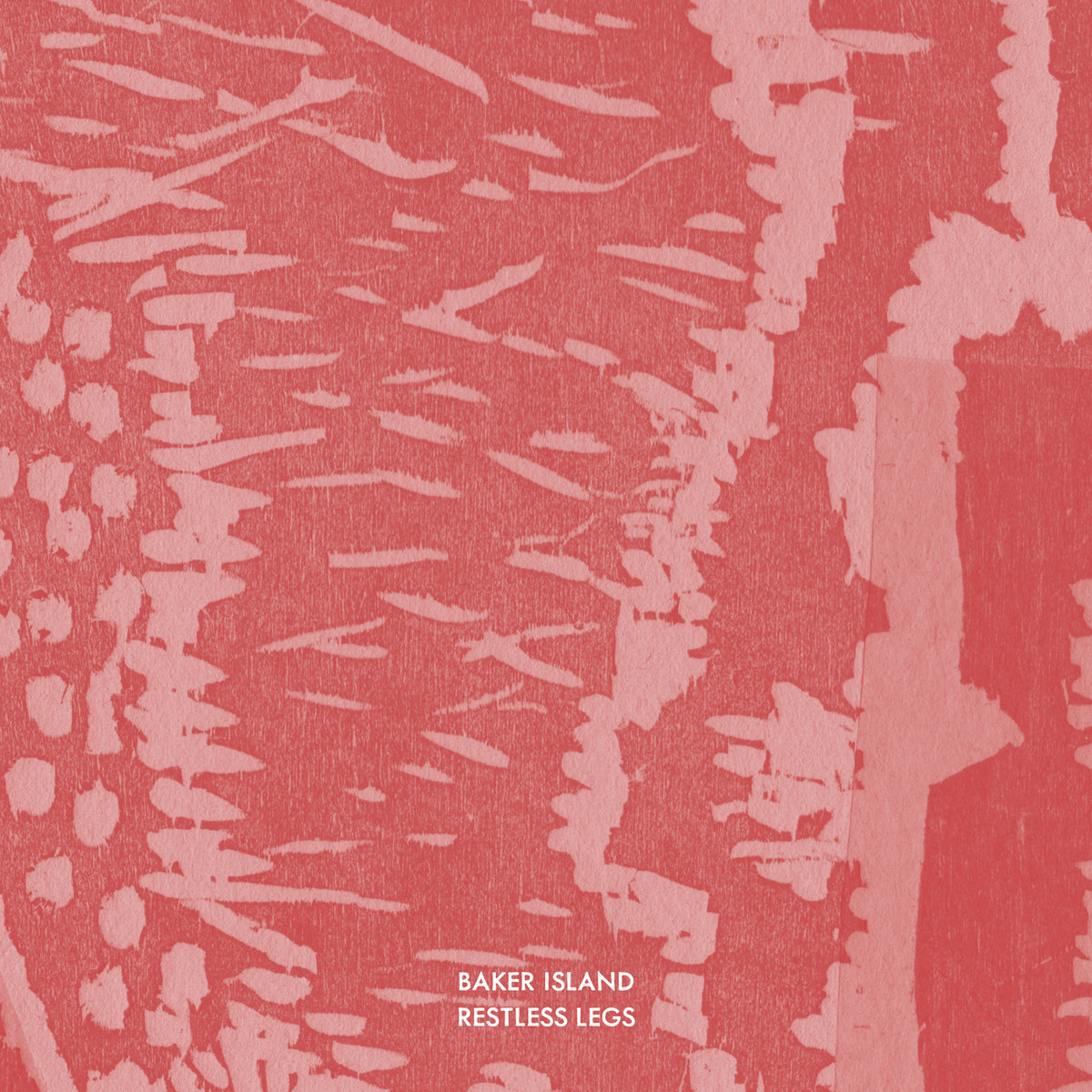 We love distortion, fuzz, hooks, harmonies, and buzzsaw guitars around here.  And that means we love Restless Legs, the new sophomore album from Newcastle upon Tyne quintet Baker Island.  This is '90s rock dredged in noise pop and garnished with lovely pop details.  We could listen to it all day around here.  If fact, we have been listening to it all day around here.  Check out a few standouts below, and you'll probably head to Bandcamp to hear them all.  When you came here today, you probably had no intention of owning an album named Restless Legs, but you may just do so before you go to bed.

Restless Legs is out now in digital, vinyl and CD formats via Philophobia Music 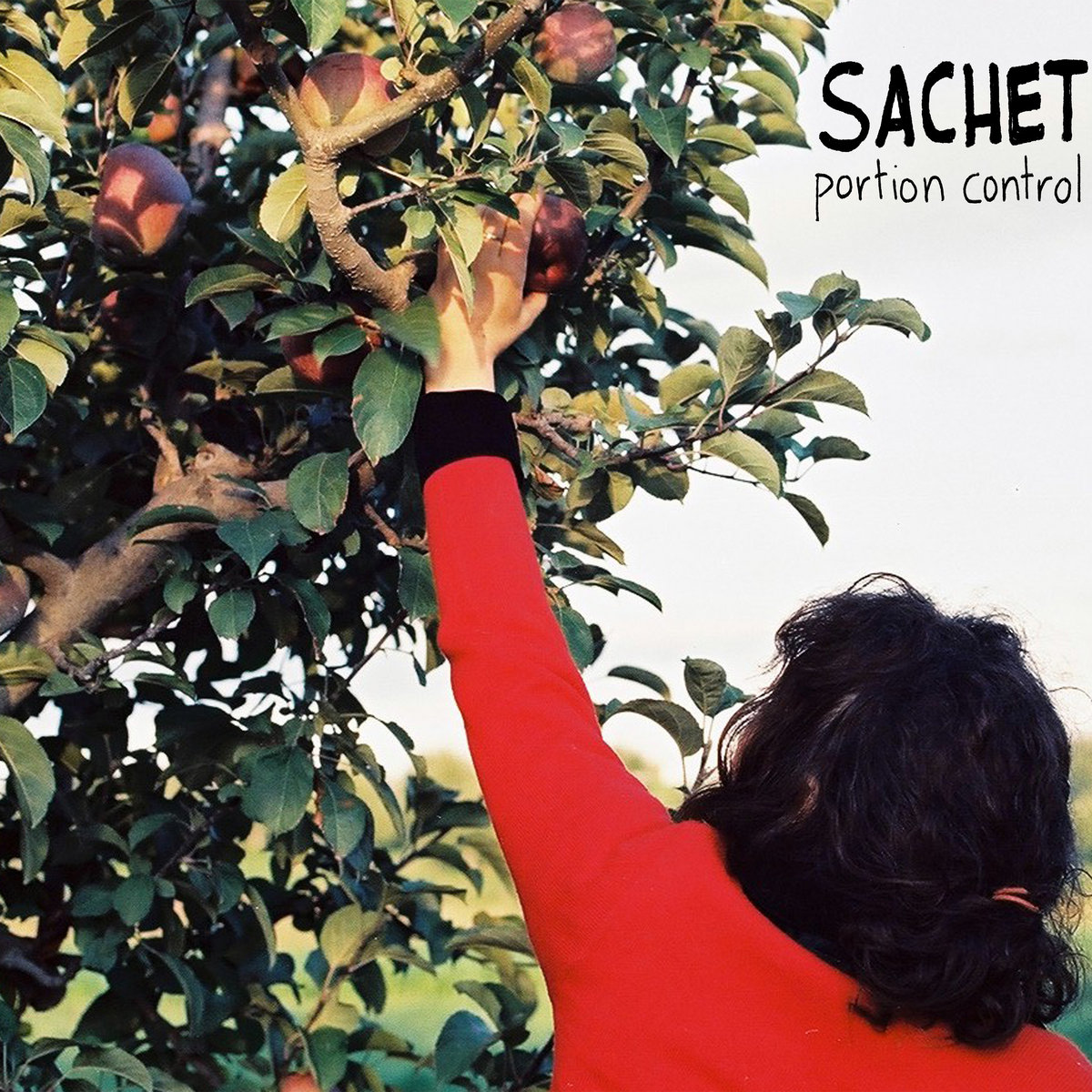 On Portion Control, the recent album by Sydney's Sachet, melodic blasts of fuzzy garage rock meets sharp-edged post punk pop with some '90s alt rock touches.  The vibe is upbeat, and ideas are launched, developed and ended concisely but in very satisfying fashion.  We look forward to hearing a lot more from this band.