Of all the good music being released this week, our choice for the lead feature today is a four-song EP from Glasgow's Savage Mansion.  Immediately satisfying and promising great things for the future, Everyone to the Savage Mansion is their debut EP.

The project is headed by Craig Angus, formerly of the WYMA favorites and now-defunct Poor Things, with able assistance from Taylor Stewart (drums), Jamie Dubber (bass), and Andrew MacPherson (guitar).  The title of the EP seems to us to be an apt suggestion for the month ended by Halloween.  But there is nothing scary about the music.  The record consists of four distinctly delightful power pop tunes featuring sweet hooks and a robust groove.  Opener "Trouble In Paradise" kicks off proceedings with perfect power pop.  "Elwood" is swaggering garage/alt rock with a satisfying punch.  Soaring guitar pop invades your brain via the wonderful "Sparky Gone To Heaven".  The EP closes with my favorite, the Jonathan Richman echoes of "Bring Down The City Hall".  If you can write and perform four songs that please the listener while leaving hints of guitar pop from Glasgow to Dunedin to Melbourne to Seattle to Boston to Manchester, you will convince us that you are a band to watch.

Everyone to the Savage Mansion is available as a limited edition cassette from Scottish label Cool Your Jets.  But while an independent digital version is not available at this time, a cassette purchase will entitle you to a digital download and Bandcamp streaming, so you get the physical version and all of the convenience of digital.  See the Bandcamp link for details.

Facebook
Twitter
Bandcamp for Everyone to the Savage Mansion
Cool Your Jets
Posted by Rocksteady74 (Scott) at 10/07/2016 No comments:

We've been fans of Hillary Van Scoy for years. And that takes a bit of work on our part because it seems that the native Texan always is part of several projects around Glasgow.  Her Blood of the Bull seems to be building for another release (guys can hope, can't they?).  The band now is listed as Hillary Van Scoy, Tom R. Rennie, Amy Redford, and Paul Choy.  The latest available cut is the dark and rumbling "Hot as Hell and Ready to Die".

As the season changes and the temperature drops, we always bring in some of the plants on our courtyard and make them house plants for the winter.  And in the spirit of collective action, and as a public service, we are offering you House Plants to bring into your home.  House Plants are four guys living in South London who play lo fi indie pop that will crack the clouds with rays of sunshine.  And fortuitously for the chance to have any coherence to this post, their new single is "Coconut Sunshine".  It was just released by Leeds label Chud Records, and is available at the Bandcamp link below.  If you would like to hear more tunes by House Plants, see the Soundcloud link near the bottom of this post.

Those Unfortunates and their new singles

Last March we featured a London four-piece called Those Unfortunates (link)  I don't recall whether they found us or we found them, but we were very impressed with their slightly punky guitar pop.  Since that feature the band has released two singles for Edinburgh's Stereogram Recordings, and we are bringing them to your attention because we love the songs, and think they show some very positive growth for the guys (well, musically anyway).  OK, we also are doing it because our accountant has us doing some end of the year tax planning, and has advised us that doing things of value for those less fortunate gives us a charitable deduction.  So we will post about the singles by Those Unfortunates, and take a well-deserved $1,725 deduction.  Like Donald Trump, we are business geniuses.

But back to the business of Those Unfortunates and what the four songs on these two singles tells us.  This is a band that has the style of The Jam, the lyrical expressiveness and sly wit of The Kinks, and the pop smarts of Television Personalities.  Yes, that is high praise, but we expect these guys to live up to it (actually, we will be counting on it if the Internal Revenue Service challenges the value of our deduction).  The most recent single is The Servant, which is a double A-side digital release consisting of the title track and "Saturday".  The first track draws from the '60s film with the same title, and is a dark and tautly constructed, but also up-tempo.  In its turn, "Saturday" is a warm slice of Syd Barrett pastoral psychedelia.

By the way, Those Unfortunates will deliver an album in the new year.  We all are fortunates.


Webpage for Those Unfortunates
Facebook
Bandcamp for The Servant
Bandcamp for Letter Writing Man
Stereogram Recordings
Posted by Rocksteady74 (Scott) at 10/04/2016 No comments:

For Nick Waterhouse, the year is 2016.  But artistically, Nick's world is the 1950s and early 1960s.  The guitarist/vocalist is completely devoted to the sounds or R&B from that era, and his new record, Never Twice, is a kinetic, sweat-soaked, and euphoric slice.  This is music for your weekend parties, or just anytime to put a smile on your face and a bounce in your step.  What we particularly like about the songs on this album is that Nick eschews the easy route of by-the-numbers slick R&B, and infuses plenty of authentic grit into the mix.  Oh, sure, he can be slick and smooth, with jazzy touches and a crooner's feel for the right emotional note.  But one spin of Never Twice reveals that Nick and his top notch cast of collaborators are at their best when the leash is loosened and everyone goes where the spirit moves them.  Let the spirit move you -- give Never Twice a chance.

Never Twice is out now on vinyl, CD and digital via Innovative Leisure Records. 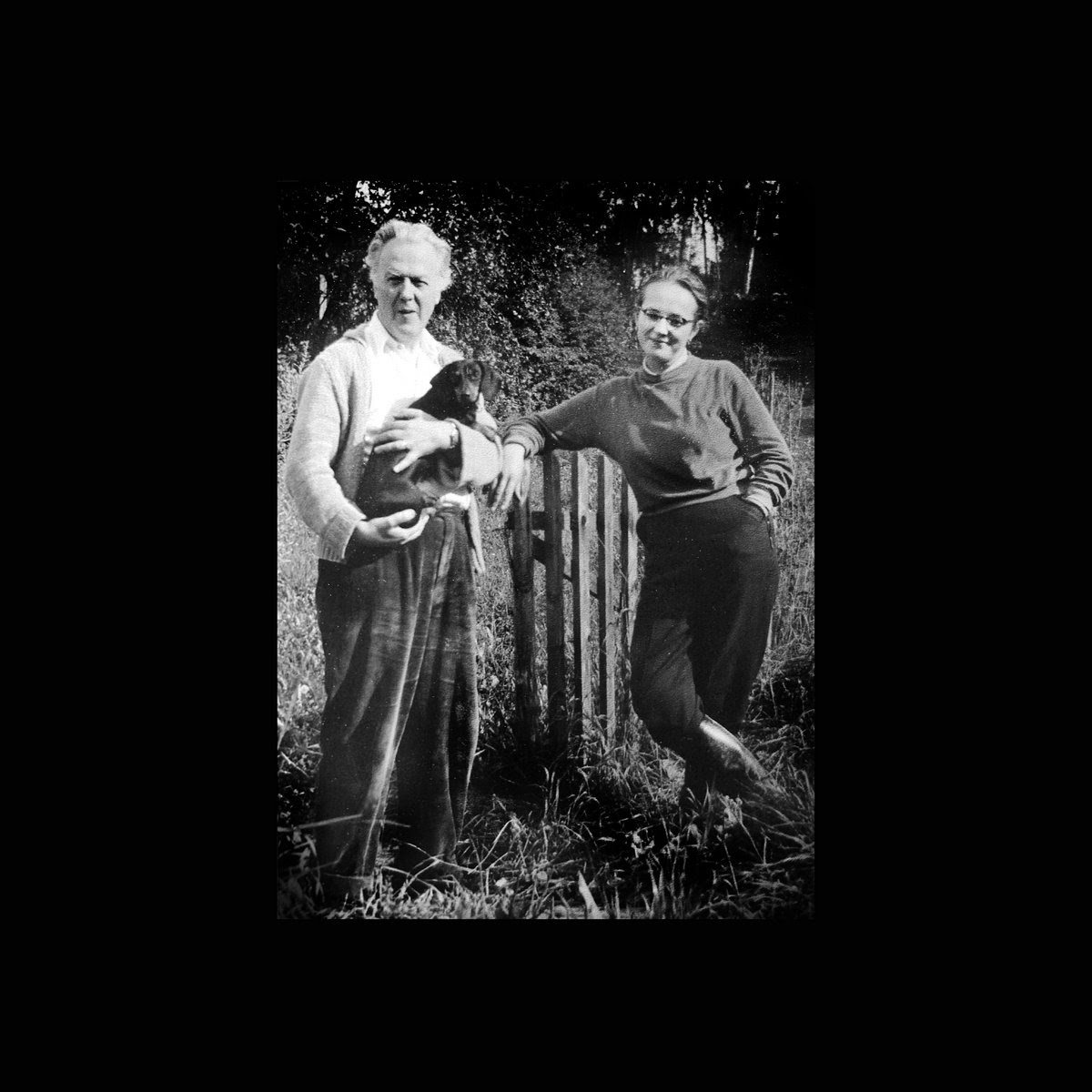 Welcome to my late night, feel good record of choice this fall -- Love Chamber EP by Swedish duo Grapell.  The Stockholm-based project was formed by long-time friends Emil Erstrand and Nils Nygårdh, who share the songwriting responsibilities, but call on guest musicians and vocalists on some tracks.  Their creations for Love Chamber must be regarded as nothing less than a triumph.  Simple but sophisticated arrangements underpin romantic, soulful ballads adorned by trumpet and, in my view as a former sax player, some excellent sax lines.  Be careful, babymaking may result from exposure to this record.

Love Chamber" EP will be released digitally and on limited vinyl via Strangers Candy in Europe and via Roll Call Records in the rest of the world. Grapell will tour in Europe late 2016 and early 2017.