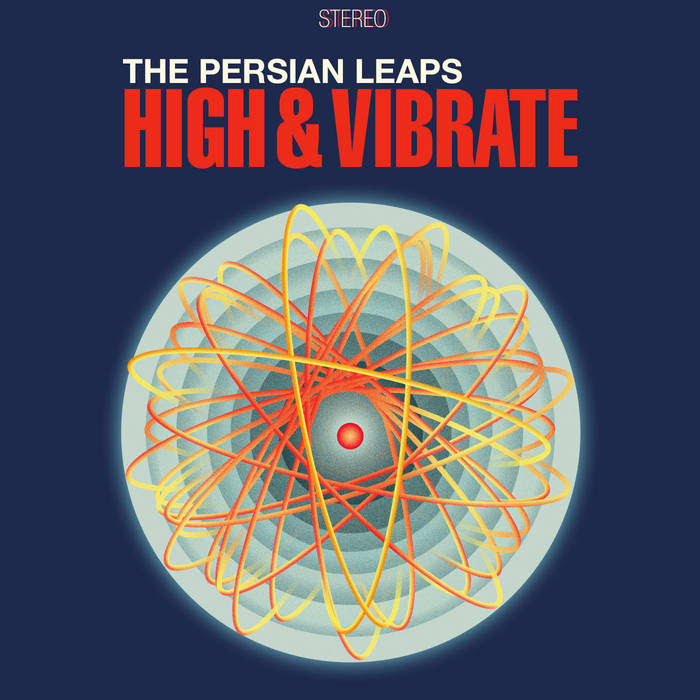 A little know piece of pop music history is that at one point Husker Du, Guided By Voices and early Teenage Fanclub met in an underground laboratory and created a three-piece band.  They then put it in a time capsule pre-programed to disgorge the band in this decade.  I can exclusively reveal that the band is St. Paul, Minnesota's The Persian Leaps.  As you might expect given the circumstances of it's birth, TPL is guitar driven power pop and '90s alternative rock, with all the hooks and harmonies you could hope for and a rhythm section on steroids.  High & Vibrate is the second EP from the band to be featured here, and based on its five song this is a band that just keeps getting sharper.  The showcase track is "Dottie, Queen Of The West", and deservedly so.  But "Frozen", "Anthem" and the others all carry their weight.

Now, let me tell you something about life.  In ten years you and your friends will be having a few drinks in someone's back yard.  And eventually everyone will be telling lies about how they were fans of bands that are, at that point, recognized to have been the hidden treasures back in the day.  One of those bands will assuredly be The Persian Leaps.  And the cited evidence likely will include High & Vibrate.  So, don't become a liar -- become a fan now, when it matters.

And because you kindly have read this far, here is a Soundcloud link for free download of "Dottie, Queen Of The West".

Awesome song, Scott. Reminds me a bit of the Shins as well.