We've sung the praises of Holy Esque a few times in the past, and the word is beginning to spread.  The Glasgow band is playing SxSW in Austin, Texas in March, and their new single, "Silences" is being released worldwide digital on February 10.  Featuring an appealing brand of urgent guitar pop with a big sound and distinctive vocals, I expect the band to make a splash in Austin and with their upcoming album.  Listen to "Silences" and see if you agree. 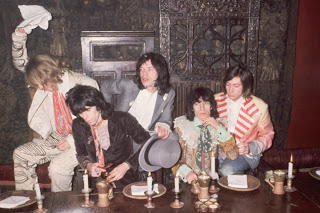 On many days I would say that Beggars Banquet is my favorite Stones album. It's a remarkably original work, one very much reflecting the chaos of 1968, yet timeless in its startlingly fresh sound and ambitious musicality.

And while Beggars Banquet had its share of hits ("Sympathy For the Devil", "Street Fighting Man"), today we're going to feature this truly classic album's closer, "Salt of the Earth":


Brian Jones' drug habit left him out of most of the recording, which required Keith Richards to pick up the slack. Richards' acoustic guitar work throughout Beggars Banquet is outstanding, but nowhere more striking than on "Salt of the Earth", also just the 2nd Stones song to date then where Richards took the lead on at least a share of the vocals.

The lyrics on the surface praise the working man, hardly a unique topic in rock and roll. But the song is far more effective and memorable for the Stones' realization that their superstardom has left them at a disquieting distance from the tough daily lives of the masses:

Say a prayer for the common foot soldier;
Spare a thought for his back breaking work....

And when I search a faceless crowd
A swirling mass of grey and black and white
They don't look real to me
In fact, they look so strange

The song has rarely been performed live, but here's a truly heartfelt and terrific duet performed by Jagger and Richards at the immediately post-9/11 New York City benefit for the victims and first responders:


We will certainly come back to Beggars Banquet on some subsequent Friday later this year.
Posted by Jim Desmond at 1/31/2014 No comments: Links to this post 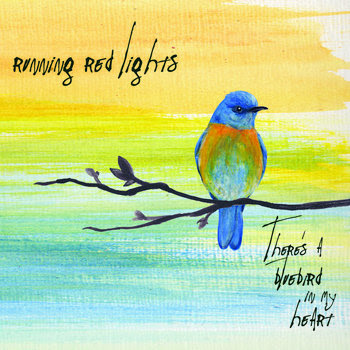 "A Long Walk Home For Parted Lovers" by Yumi Zouma

A new track from New Zealand expats Yumi Zouma has become a weekly event, and one that I quite look forward to.  Actually, " A Long Walk Home For Parted Lovers" is the rare Yumi Zouma track that qualifies as an "old" track, as it was on the internet many months ago and disappeared.  Its reemergence suggests that the track will be included on the band's EP, which will be released February 11 and is available for pre-order from Cascine.  With an upbeat melody and a dose of funk coupled with cool and sassy vocals, it is a track to treasure.

Melbourne's Dick Diver captured the top spot on my list of top albums for 2013 (list here) with Calendar Days, an affecting and accessible look at ordinary life. The wonderful folks at La Blogotheque filmed the foursome playing "Gap Year" and "Lime Green Shirt", two of my favorite songs from Calendar Days in a cemetery.

An early treat from the folks at Reverberation Radio.  It's their usual curated mix of 60's psychedelia, garage, early world  rock combined with Music recorded and played by bands who treasure the era. 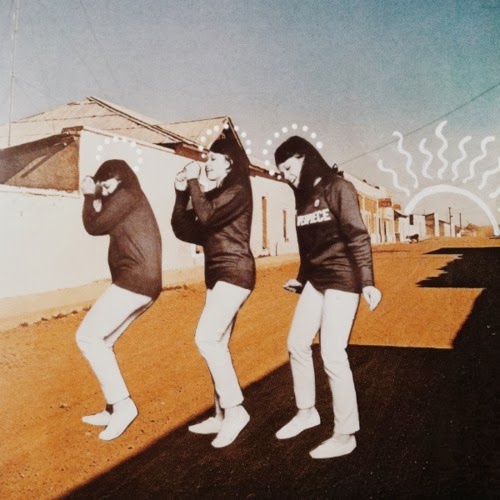 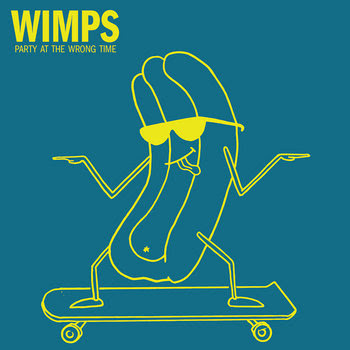 Seattle's Wimps dish up four tracks of infectious, high-powered. punky garage pop on their new EP, Party at the Wrong Time.  With a classic three piece set up of drums, bass and guitar, and Rachael Ratner's staccato vocals, this group knows that the key to landing a punk song is to jump in with both feet, deliver as if your life depended on it, and then get out in under three minutes.  They prove themselves pros, and from the beginning of "Secret Message" through the final notes of  the title track, it is a fitting soundtrack for your party.

Party at the Wrong Time is out now via Help Yourself records.  There is a limited run of 300 7" vinyl (digital download included), and it is available as a digital download only. Click over to the Bandcamp link for ordering details and to stream the entire EP.

I'm a big fan of Fire Records, which is celebrating its 30 years of releasing great music.  So I was happy to learn of this stream of tracks selected from Fire Records releases curated by James Nicholls and John Foster.  Whatever your taste, you are likely to find something you like, and something you need.

Soundcloud
Fire Records
Posted by Rocksteady74 (Scott) at 1/27/2014 No comments: Links to this post 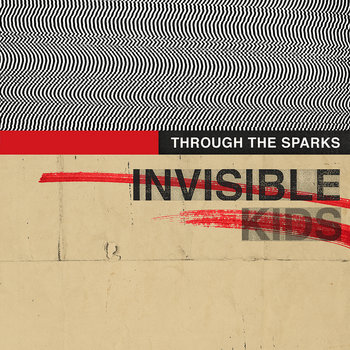 With five tracks, multiple instruments, and various styles, in twenty minutes Minneapolis native - and New York City resident - Nasimiyu Murumba has played a worthy gambit for critical attention in the pop world.  It is a glorious mix of rhythms, varied instrumentation and intriguing creativity.  If I were going to make an album teaser I'd probably start with an concept involving a multiple ring circus.  You can stream the entire dirt. EP at the Bandcamp link below.  If you like it, it is available to download for "name your price".