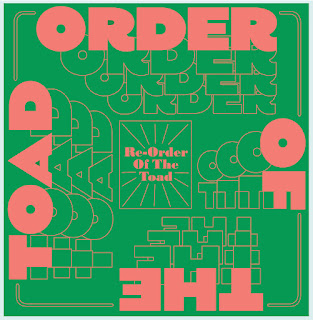 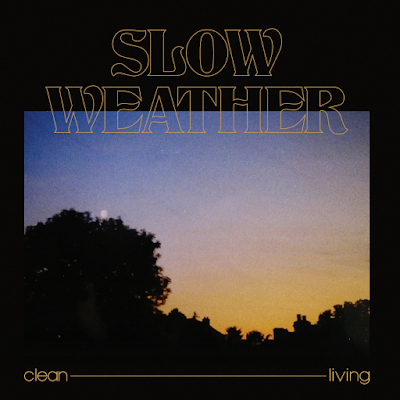 We must admit that we aren't obsessive about clean living here and WYMA, but we make an exception for the Clean Living EP. In its five tracks we find full affirmation of the reason we focus on indie releases. The songs are beautiful -- inspired, slowly unspooling gems featuring delicate vocals, memorable melodies and infectious rhythms. The creators are Slow Weather, the Scottish duo comprised of Annie Booth and Chris McCrory. Chris was known to us as an ace and sought-after producer, as well as a member of Glasgow band Catholic Action (link). Edingburgh-based Annie released her fine Spectral EP about 18 months ago. Despite their separate achievements, working together has resulted in a product even greater than the sum of its worthy components. Their talents blend perfectly, and their generosity to each other's contributions is manifest. We have provided the singles below as a stream and in their entertaining visual form. But we don't even know how singles were chosen as each of the five songs would have been a justifiable selection.
Clean Living is out now via Last Night From Glasgow.
Last Night From Glasgow · 03 Great White Male

"We Break Up On Friday" by My Darling YOU!

We have learned that Matinee Recordings has released a single by Swedish duo My Darling YOU! Consisting of "We Break Up On Friday" and "I Adore You", it is a thrilling release that will please long-time fans of the band and bring some new ones into the fold. My Darling YOU! are Klas Hermansson and Christopher Johansson, and their sweet spot is a somewhat manic, punk infused indie pop -- an enthralling mix of energy, heart-on-the-sleeve emotion and melody.

The single is available now, and a collection of the band's songs, titled A Dream Come True, is due in December, also from Matinee Recordings. By the way, "I Adore You" is not on the upcoming collection so you can only have it by buying the single.

Matinée Recordings · My Darling YOU! - We Break Up On Friday