"Nightflight" by Kluster B 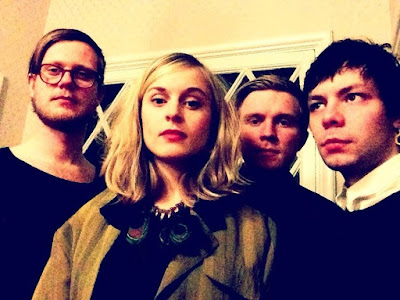 We didn't expect to have new music from Swedish experimental pop rock group Kluster B so soon after their recent album b (our feature here), but we are thrilled that they have surprised us with "Nightflight". The song encapsulates what we find so compelling about this band: A intrinsic sense of melody and an uncompromising dynamism. 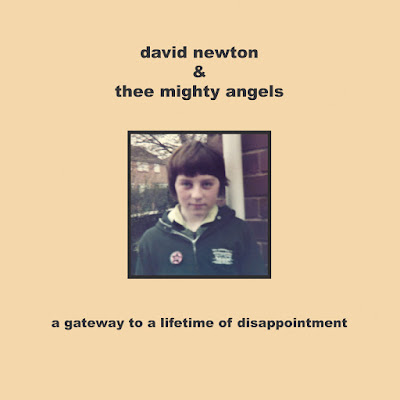 We are asked what filled our stay-at-home airwaves this holiday weekend. If you must know, it was the sound of angels. Specifically David Newton & Thee Mighty Angels. Astute and well-informed readers (and I expect that includes most of you) might say "hey -- wasn't he guitarist and co-principal songwriter for The Mighty Lemon Drops"? And of course your memory is correct. We understand that David, a native of Britain, has been living in Southern California and, among other things, engineering and producing other people's album. In fact, he produced a favorite of ours from a decade ago, Somewhere On The Golden Ghost by The Henry Clay People.

But the subject here is his new album, A Gateway to a Lifetime of Disappointment. Despite the title, this is in no way a sad affair. David is a master of the happy, forward-pushing melody, and he lavishes his talents throughout the ten tracks of this album. It has pop, it has bounce, it has nostalgia. It also has humor, as evidenced by the title of the album -- a lyric taken from one of our favorite songs, "My First Band". Technically, this is a solo album, but David enjoyed the assistance of his angels, who are duly listed in the credits. A Gateway to a Lifetime of Disappointment truly is one of the late summer triumphs to hit our ears. Don't miss out.

The album is out now. Check it out on Bandcamp.

thee mighty angels · 10 Everything Is Just So

"I Love Only You" by Smokescreens 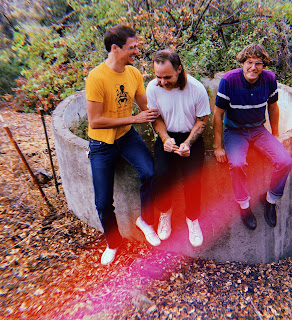 The subject of our previous post was the Fort Not single "Love Me Do". Staying with the romantic theme but with a bit more personal commitment, we present "I Love Only You" by Los Angeles band Smokescreens. Excellent guitar pop and, in our opinion, an excellent advertisement for the trio's upcoming album A Strange Dream. Another hint at the quality is that it was produced by David Kilgour (The Clean/David Kilgour and the Heavy Eights).

A Strange Dream will be released October 30 via Slumberland Records.