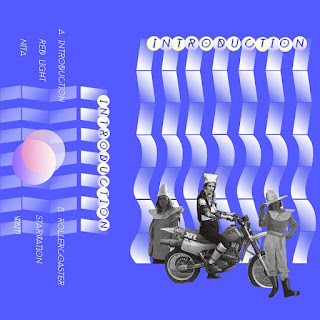 Introduction is the name of the band, the name of the record, and the name of the first track. Introduction are Harriet Fraser-Barbour, Elena Nees, and Lauren Abineri, whose individual credits include Wireheads, Rex Wonderful & The Silk Sheets, and Waterbear. Introduction is the band's six track debut EP. And "Introduction" is a rhythmic, minimalist post-punk wonder. In fact, the minimalist approach with a prominent bassline and a thunderous drum characterize the entire album, with variations to encompass dream pop (the showcase "Red Light"), synth pop ("Rollercoaster") and droning electropop. But while there is a similar approach to all six songs, the record never seems stale or repetitive. It is an enthralling, intriguing and impressive debut that leaves us craving for more.

Introduction is out now in digital and cassette formats via Tenth Court Records.

The Radio Dept., our favorite Swedish dream pop band, has delivered a mid summer delight with the two-track single "You're Lookin' at My Guy" / "Could You Be the One". Johan Duncanson and Martin Carlberg always seem to get both the big things and small things just right. The hooks and melodies spark up the music pleasure spots in the brain with immediate effect. But the emotions, the nuanced uncertainties and regrets, elevate their songs to another level. Treat your ears below -- you may not find a better dream pop single this year. 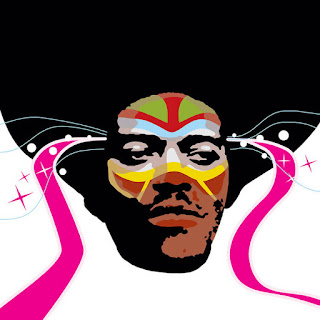 We aren't given to grand statements. After all, our mission is to alert you to music that we like. But we are going to step out of our lane a bit and tell you that African Rhythms 1970-1982 is an essential album. The band is Oneness of Juju, led by James "Plunky" Branch, which fused funk, jazz and African rhythms into an irresistible stew of sound. This album, which was originally released in 2001, collects the band's output for a 12-year period in San Francisco, New York, and Richmond, Virginia. This collection of music would be welcome any time, but its re-release is especially appropriate for the current focus on the status and travails of our Black fellow citizens. Check it out below, and explore further at the Bandcamp link. 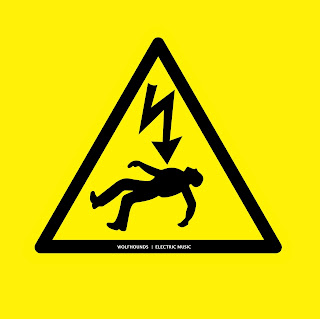 Can't See The Light rumbles. And it snarls. And it bays at the moon at the state of modern Britain. Frankly, we couldn't be happier about it and wouldn't change a thing. Always a somewhat uneasy fit with the C86 tape which helped build their reputation, the Wolfhounds had a rougher edge and a noisier, more rocking approach to their art. This LP, their first of the new decade, proves that not only are they still noisy (no forays into country, folk or easy listening for this lot), but they still are politically and socially aware and have the edge and the brass to express themselves honestly. A cathartic and rousing call to action for our times, cue it up and see if you Can't See The Light.