We are always thrilled to receive new music by The Memory Fades, the current project of Stephen Maughan (ex Bulldozer Crash, Kosmonaut and others). And today's recording is extra special for a band named after a Guided by Voices song, as it consists of an electric and an acoustic cover of GBV's "14 Cheerleader Coldfront". It is a digital download for "name your price", so dig in and recall all the cheerleaders that shot you down in high school.

"Aros Am Byth" by Ynys

Ynys, the musical alias of Cardiff singer-songwriter Dylan Hughes, delivers a stirring soundtrack for our evening. Combining psychedelic swirl, big beats and soaring vocals, "Aros Am Bryth" (Welsh for "waiting forever") magically washes away fatigue and prompts me to pour a second brew. I think I'll listen to this one for a while this evening.

The song is available now as a digital single via Libertino Records. 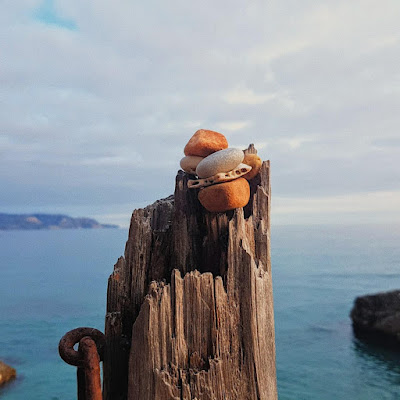 We have had the privilege of experiencing the work of Sanna Komi in bands Pintandwefall and Cats of Transnistra, and today she returns with the single "Liquid Walls" and accompanying video for her project KO:MI.  KO:MI released a debut album in 2017, and now have signed to Soliti Music.

"Liquid Walls" is a lovely song with a cinematic quality ably illustrated by the video, and Sanna's vocals are pure magic. We suggest that it is a perfect mental break for your work-from-home Friday.

Scott the Hoople - Sad Box and Other Hits 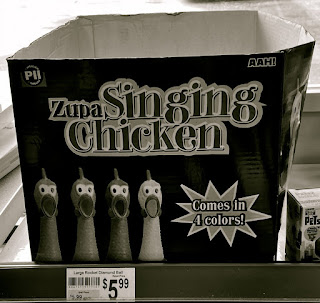 Truth be told, Scott McCaughey is a Pacific Northwest treasure. Formerly, he was a Seattle treasure, but he headed south to spread the wealth to Portland, so we enhanced his title. His many projects include Young Fresh Fellows, the Minus 5, the Baseball Project, Filthy Friends, Tired Pony, and the No Ones. But with touring for any band currently suspended, Scott displays his disdain for household projects, self-improvement courses and other stay-at-home trends by recording a new album for his solo musical identity, Scott the Hoople. He gave himself the month of April to do it, and by the deadline he had recorded 11 songs, put a virtual bow on the album and released Sad Box and Other Hits on Bandcamp.

So if hook-filled guitar pop-rock is your thing, and it certainly is our thing, you can spend seven bucks on Bandcamp and make Scott feel much better about not fixing the leaking faucet and trimming the hedge in April. And as a point of clarification, Scott the Hoople is not the same Scott that writes for this blog. Scott the Hoople can, and did, write 11 songs in April, while the Scott that writes for this blog would need 11 Aprils to write one song.

"Goodbye Oceana" by The Arctic Flow

The Arctic Flow is the project of US musician Brian Hancheck. A number of his past recordings are to be found at the Bandcamp link at the bottom of the page, and we suggest that it is among the finest electro-dreampop you are going to find. However, the reason for today's post is his song "Goodbye Oceana", which Sunday Records is offering at 'name your price'. Even those of you out of work can handle that, and the song will help your spirits. Those of us who still have jobs can be a bit more generous, right?

"Getting By" by Locked Hands 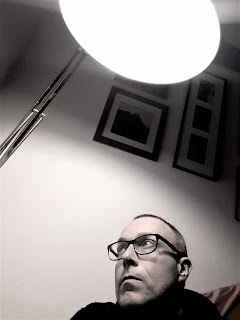 The always compelling Locked Hands is helping us get by in lock down with "The Getting By". The song is a swirling electropop tune that changes moods between late night cabaret and jazzy breakdowns. Perfect for our late night musings.

The release date technically is a few days away, but you can download the song now at the Soundcloud link. It is released via Errant Media.