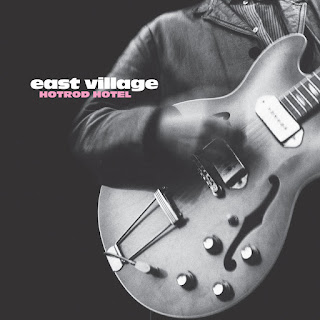 "Counterpart" by Kluster B 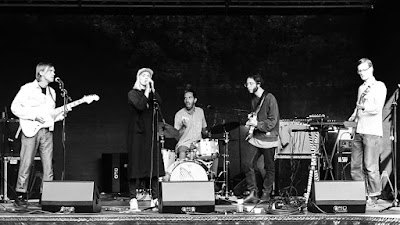 Malmo quintet Kluster B has been on our radar since the middle of the last decade. An artistically restless lot, their recordings probe the delights of jazz, punk, noise rock and other sub-genres to flesh out their indie pop arrangements. Our only complaint is that they aren't prolific enough, but they will remedy that soon with their sophomore album. An intriguing taste is offered below, via new single "Counterpart". 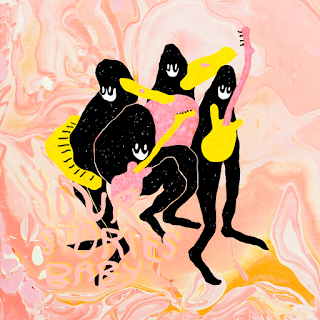 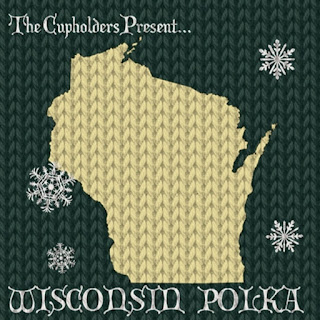 A song, a place, a state of mind: Welcome to the world of "The Wisconsin Polka". The song was written by Wisconsin (Racine) native, and one-third of Seattle's The Cupholders, Bart Cameron for his other band, The Foghorns. With references to love, lust, aging, tough driving and cold - bitter cold - and set to a Polka rhythm, it is a pithy and warmly drawn musical poem and tribute to both Bart's home state and the state of life unspooling. The song takes on legendary stature in The Cupholders' new mini-album, The Cupholders Present The Wisconsin Polka!. Beginning with a snippet of the state song (I was required to learn the words myself as a grade school student in Wisconsin), the album presents The Foghorn's punky polka version as the "Racine" version, then follows it with a rendition of the song by Cupholder Casey Ruff with Joy Mills. Labeled the "Montana" version after Casey's home state, it is an folky, acoustic take. Apparently they don't polka in Montana, but they do perform good songs well.

Next up is the soul/garage (but still Polka) "Kenosha"version voiced by Cupholder Sam Russell, a native of Kenosha, Wisconsin. The following Drexel Hill Version is by guest Jon Rooney/Virgin of the Birds (a Pennsylvania native), who offers an affecting indie pop interpretation as well as creating the album art. Then we get an all hands "Ballard" version, presumably named after the Seattle neighborhood that hosted the album release party. The album closes with an immensely interesting last minute treat - a dreamy, shape-shifting version by autOudiO (Paul Beaudry).

And what do you do when you have heard six versions of The Wisconsin Polka back to back? You cue it up and play it again. It is that good. 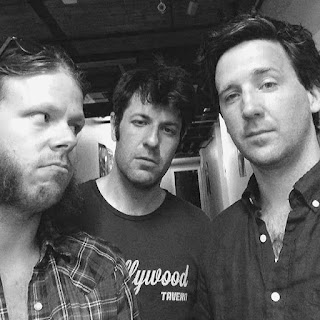