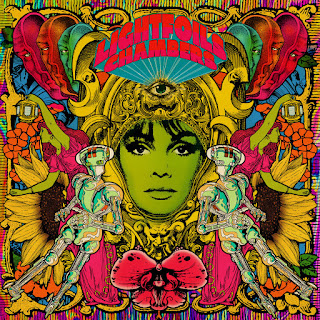 Chicago five-piece Lightfoils have crafted a winning formula of dreampop meets shoegaze, beautifully decorated by the angelic vocal performance of Jane Zabeth Nicholson.  Chambers EP, their new record, is due this Friday, and consists of five sonic feasts in time for the Thanksgiving Holidays.  We know you will feed your stomach, but don't ignore your ears.  Favorite tracks: "The Bitter Over" and "Honeydew".

We are in the business of being impressed by new talent and then sharing our discoveries with you.  One of our latest finds is Newcastle's Sam Fender.  His new EP is Dead Boys, and will be a digital release via Polydor Records on November 20.  The six tracks showcase his superb vocals, but even more impressive is his socially conscious lyricism.  Check out the videos below for "That Sound" and his live performance of the title track, which addresses male suicide.

Elias Mahfoud certainly is known to us here at WYMA.  But we know him as a member of guitar pop band Steve Buscemi's Dreamy Eyes, which featured here twice in the fall of 2017.  However, today we get to know him as Chez Ali, a romantic crooner with a dance-positive, R&B set of songs in his arsenal.  You can get to know Elias as Chez Ali too, via his new EP Buenas Noches Club.  For this outing, Elias paints his indie inclinations with an appealing coat of pop enamel, and the results are an absolute joy.

Buenas Noches Club is out now in vinyl and digital formats via Stockholm's Rama Lama Records. 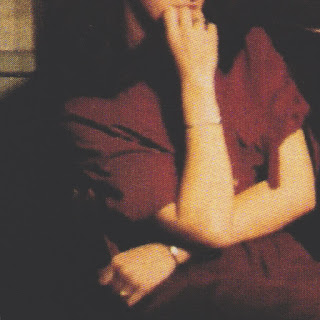 The roots of Value Void are in Argentina, where two of its members began writing songs. Jump break to London and some other projects, recruiting a third member to play bass, and the band which became Value Void came to life.  We read about them before we heard and songs, and tags such as alt rock and proto punk were applied.  But after spinning their new full length Sentimental, we are of the opinion that the general vibe is '90s alt rock (although "Cupid's Bow" in particular drives in the punk lane).  However, we are inclined to offer the big caveat that this band displays enough pop smarts, and enough new century sensibilities that we are reluctant to put them in any box.

What we are willing to do is champion the album.  It is assured, muscular, and stuffed with smart, satisfying songs.  Sometimes upbeat, sometimes moody, but always carefully detailed and performed with conviction.  Check out the streams below and then explore at the Bandcamp link. 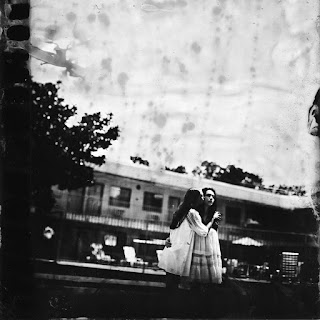 This week's opening feature record is the self-titled album by New Silver Girl.  For their debut long player, the Finnish four-piece proves equally adept with heavy rock riffs and the more poppy, glammy side of indie rock.  This versitility is well-demonstrated by the first two songs we have streamed below, the riffy album opener "Love Is Like A Goldmine" and the glossier "Starlight City".  The album unspools like a romp through the '70s up to today, and it is vibrant, fun, and superbly crafted.  If you need some rock energy to start your week (and who doesn't?), New Silver Girl should be first on your menu.