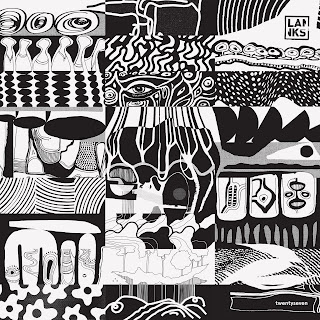 Will Coming is an Australian songwriter, multi-instrumentalist and producer.  He collaborates with other artists frequently, but also records and performs as Lanks.  After several EPs, Lanks has released a new album titled twentyseven, and in our view it is adventuresome, melodic, and hook-filled, while managing to be perhaps the most accessible electronic music on the scene today.  Coming builds tracks masterfully, injecting mystery and earworms in equal measure while the sonic landscape fills with intruiging, and at times unexpected, details.  He is equally adept at dancefloor staples, cinematic soundscapes, breezy pop, and late-night downbeat slow jams.  Sometimes for Christmas you may receive one big present.  Other times you might receive numerous packages of gifts both diverse and delightful.  twentyseven is like a multiple package Christmas, and it has become essential listening around here.

twentyseven is out now via THAA Records.

"Less Than Positive" by Michael Nau

Michael Nau has provided us with a glimpse into his next album via "Less Than Positive", a bright slice of indie pop showcasing Nau's warmly weathered vocals.  If the rest of the songs on the album match this one, it will be a special album.

Nau's other projects have been Page France, Cotton Jones Basket Ride, Cotton Jones, as well as material released under his own name.  Michael Nau & The Mighty Thread will be released near the end of July and beginning of August (the Bandcamp page mentions both July 30 and August 3).

Beat Degeneration - Searching for Some Heaven 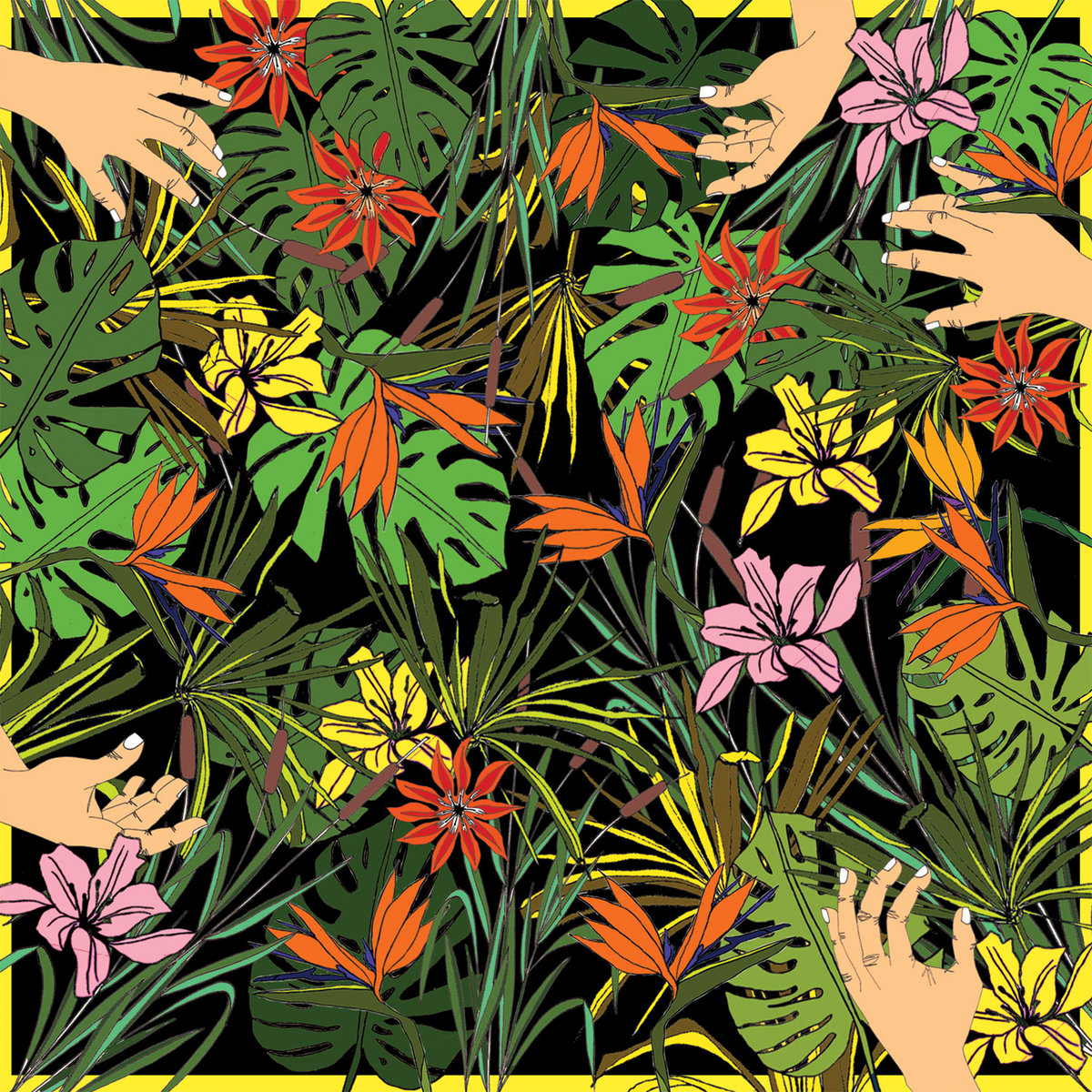 Say hello to your favorite Italian band.  Yes, Beat Degeneration deserves our time, our ears, and the few dollars it takes to own their new album, Searching For Some Heaven.  And while I cannot speak definitively about where the band was looking for a slice of heaven, you might find a bit of yours in these ten songs.  The first three songs are sufficiently strong that I'd probably want the album if the remaining tracks featured traffic noise.  But happily you don't need to engage in such analysis, as the remainder of the album buzzes, fuzzes, and jangles like a champion with sweet harmonies and soaring choruses.  And while the band spends most of its time here playing upbeat power pop, you only need to hear a song like "Pappelallee" to know that there are other facets to this talented group.

Our favorite songs are "Jamie Is Gone", "Feet in the Sand", "Playing Rock'n'Roll in the Dark", "Sunny Day", "The Way You Smile".  "Jamie Is Gone" may be the happiest sounding post-breakup song you have heard.

Searching for Some Heaven is out now via Jigsaw Records; see the Bandcamp link for details


Facebook
Bandcamp for Searching for Some Heaven
Posted by Rocksteady74 (Scott) at 5/02/2018 No comments:

"She Knows" by The Goon Sax

Good news, bad news, and good news.  The first good news is that young Brisbane talents The Goon Sax, who we have championed unashamedly from their first available recordings, will release album number two this year.  The bad news is that We're Not Talking doesn't drop into our lives until September 24.  However, remember that there is a second good news - album track "She Knows" is available now to satisfy your indie pop needs.

The Goon Sax are James Harrison, Louis Forster, and Riley Jones.  We're Not Talking will be released via Wichita Recordings and Chapter Music.


Facebook
Twitter
Wichita Recordings
Chapter Music page for "She Knows"
Bandcamp for NZ & Aus pre-orders for We're Not Talking
Posted by Rocksteady74 (Scott) at 5/01/2018 No comments:

When still in high school in New Jersey, Ben Guterl and Ava Trilling formed the band Forth Wanderers.  Five years later, they are releasing a self-titled album via the venerable Sub Pop label.  We think that is a pretty impressive career arc.  We also think Forth Wanderers is a damn impressive album.  While it actually isn't their first record, it is a great introduction to the band.  Ben and Ava collaborate on songwriting from their different collegiate locales, but the separation doesn't seem to detract from the final product.  The band's creations are dynamic, lyrically and musically complex, and should be relateable for fans navigating the transition into adulthood.  As a lyricist, Trilling is intimate and bold (the opening line of the album is "I'm the one you think of when you are with her"), with knack for expression beyond her chronological age.  Trilling's bandmates match her lyrics and assured vocal delivery with a driving beat and probing guitar lines.  All in all, they sound like a band that has been at it for decades, and has earned the right to last that long.

In addition to Ben (guitar) and Ava (vocals), Forth Wanderers are Duke Greene (guitar), Noah Schifrin (bass), and Zach Lorelli (drums).  The album is out now in all formats, see the Bandcamp link below for details.