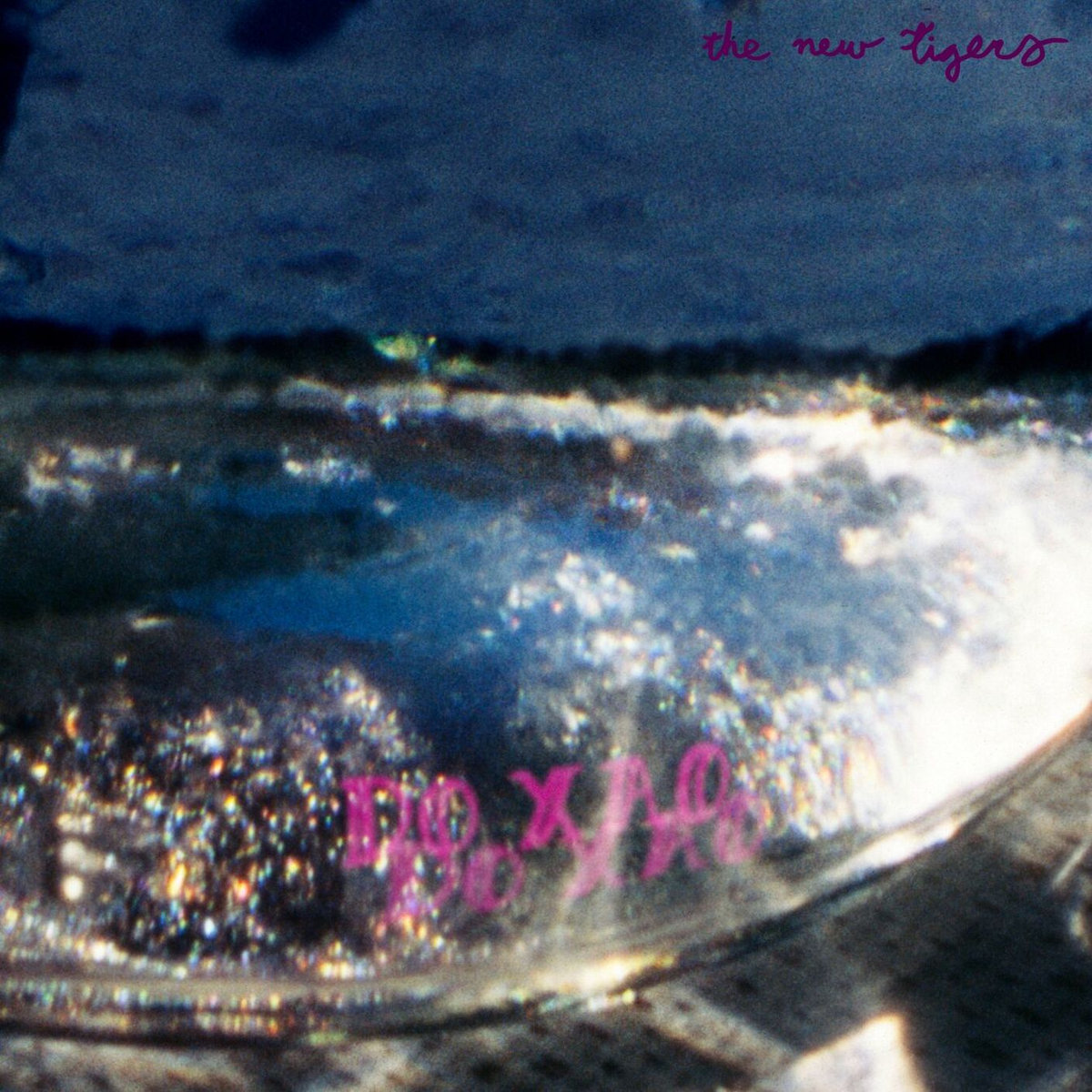 Emma Russack and Lachlan Denton - When It Ends 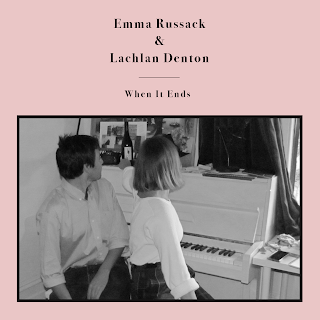 After earlier today making the point that life is too short to listen to crap music, we are being extra careful to ensure that all our recommendations meet our lofty quality standards (regrettably, we are not responsible for lower quality standards after happy hour tomorrow).  Thus we have carefully chosen as the subject of this following post When It Ends, the new album by Emma Russack and Lachlan Denton.  Denton is familiar to regular readers as a member of The Ocean Party, a band that appears on these pages whenever the prolific Melbourne outfit releases one of their frequent gems.  Emma Russack is a gifted vocalist and storyteller who has fronted the band Lola Flash and released several solo albums in this decade.  Together, Russack and Denton have crafted ten songs that artfully merge a breezy, melodic simplicity with remarkable subtlety and grace.  The volume is restrained, instrumentation economical, and the delivery relaxed.  Thus, the focus can rest on the lyrical content and sincerity of the performance.  Projecting an atmosphere of warm acceptance of what life offers, these are songs that you will wear repeatedly like your favorite sweater, with a new spark of joy with every repeated listen.  For the last week I have ended every day with at least one complete play of When It Ends, and I don't think that practice will end any time soon.

When It Ends is out now as a digital download via Melbourne label Osborne Again Music.  See the Bandcamp link below. 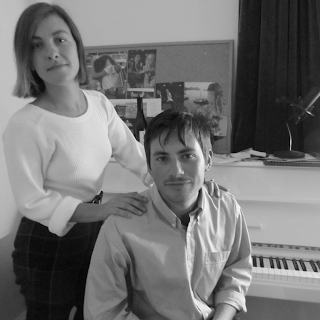 Various Artists - Life's Too Short To Listen To Crap Music 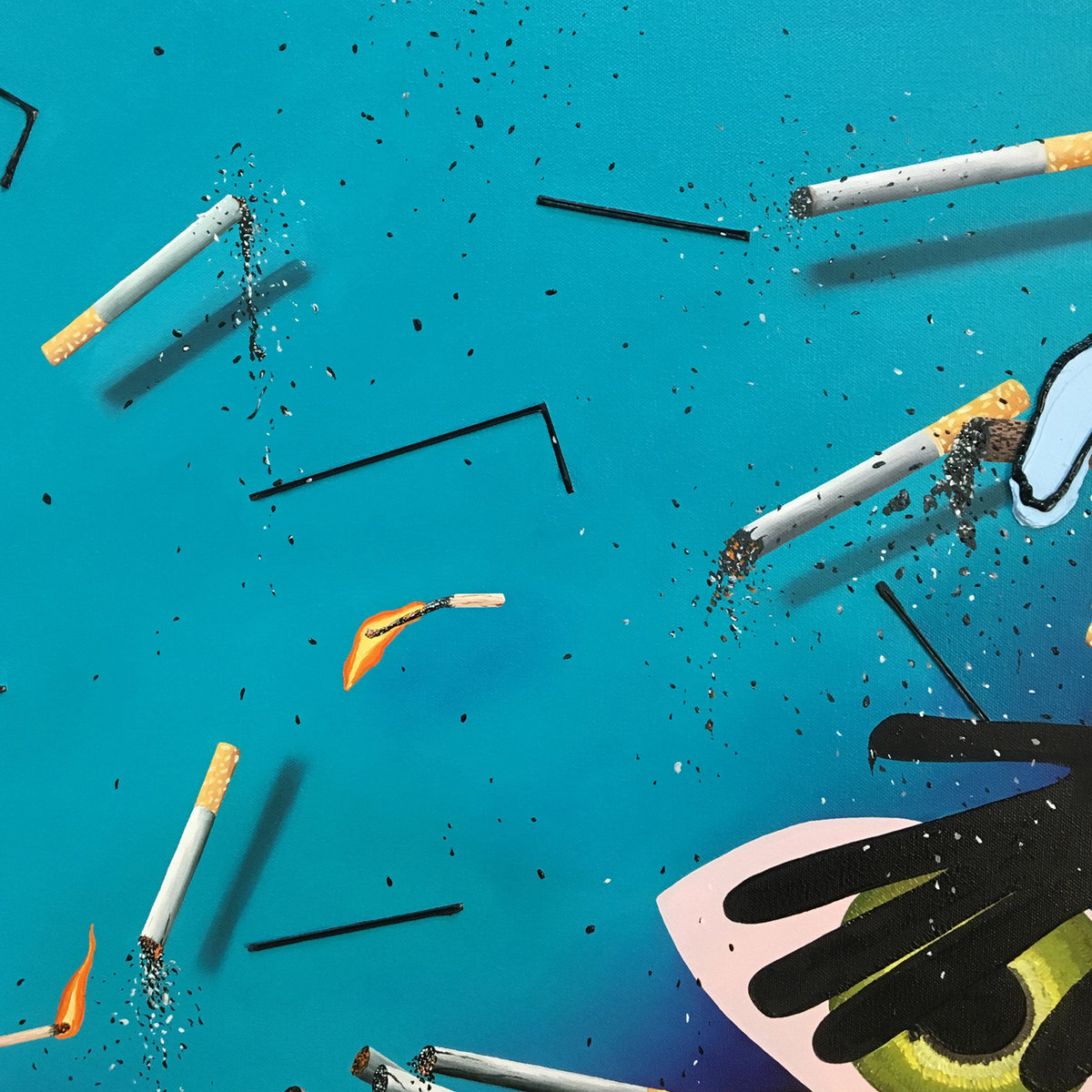 In a world in which leaders deliberately spread false messages, we need to value statements that are inescapably truth.  One such statement forms the title of the latest compilation from Flagstaff's Emotional Response Records: Life's Too Short To Listen To Crap Music.  The label has released a wealth of excellent music lately, and they've curated a set that will become your go-to collection for indie rock you really want to hear.  Of course, the underlying albums by the artists also are available.

At $7 for a digital download of 21 songs, you can't afford not to own this record.


Even As We Speak:

Bandcamp for album
Emotional Response Records
Posted by Rocksteady74 (Scott) at 4/18/2018 No comments: 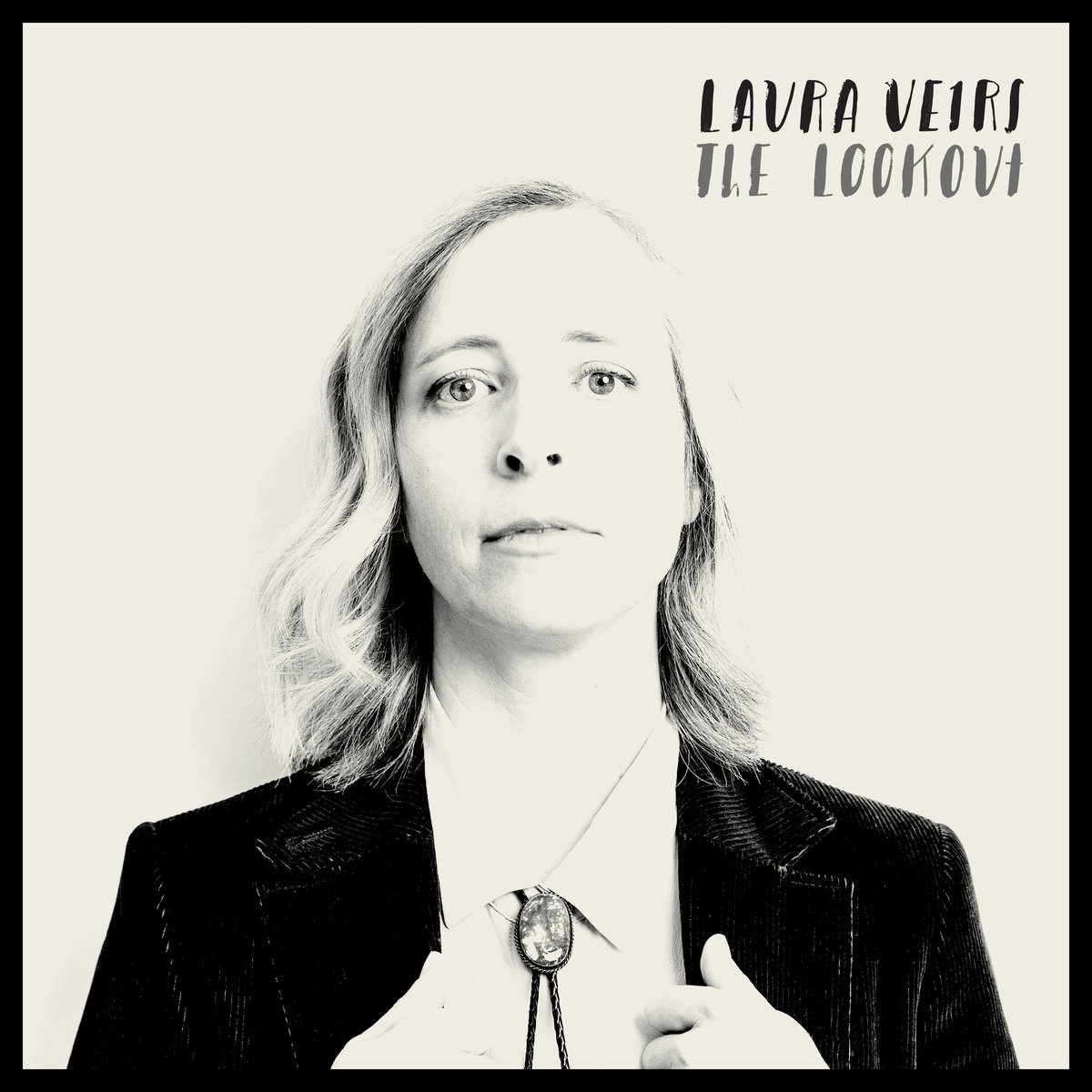 The Lookout is a beautiful album with an important message.  The message is pay attention to the special, beautiful things in your life because you cannot rely on them being there forever.  The delivery consists of 12 folky pop songs that serve as an exquisite example to anyone who seeks to write music.  Knowing indie fans have long known of the special art of Laura Veirs, but this is a great opportunity for everyone else to learn as well.  Veirs' songs are confident, detailed, emotionally rich, and perceptive.  But most of all, they are incredibly pleasing to the ear.  By the way, the excellent production is by ace producer, and Veirs' husband, Tucker Martine.

The Lookout is out now in vinyl, CD and digital formats.

"Ooooh Baby in the Chorus" by Death And The Maiden

One of our favorite New Zealand bands is the trio known as Death And The Maiden.  Combining reverbed guitars and synths with enchanting and darkly colored vocals, they weave a spell which is seductive, although slightly unsettling.  Wisteria, their latest album, will be available soon but they have provided a glimpse of the gems within via album track "Ooooh Baby In The Chorus".  "Ooooh Baby in the Chorus" is available now as a digital download.  Wisteria is available April 27 in New Zealand and Australia via Fishrider Records, and UK and Europe on May 11 via UK label Occultation.

Death And The Maiden are Lucinda King, Hope Robertson, and Danny Brady.

One of our favorite Melbourne bands, Rolling Blackouts Coastal Fever, will release Hope Downs, their debut LP, in June via Sub Pop.  You can have a taste with this video for "Talking Straight".