"The Money Pit" by Matti Jasu 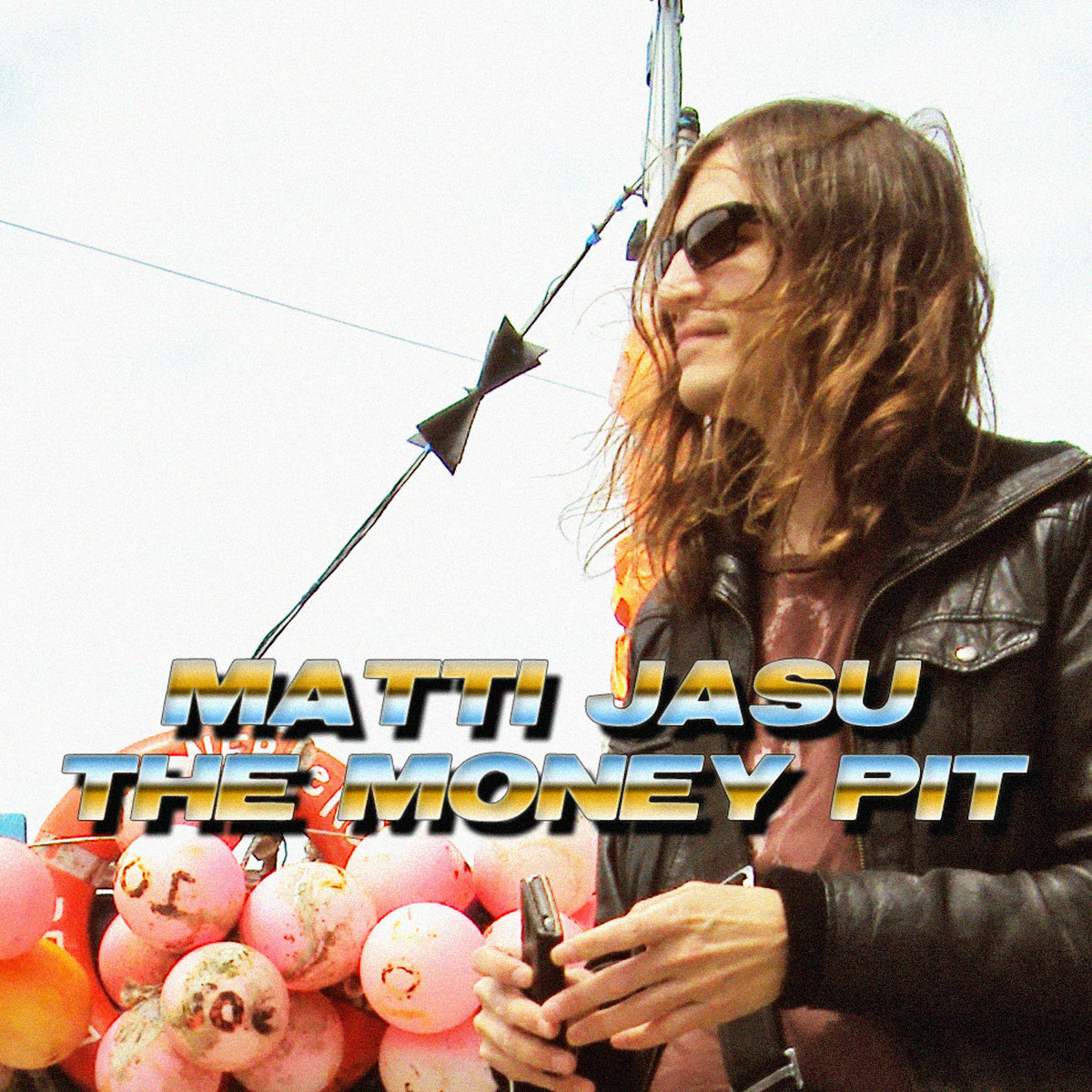 Turku, Finland's Matti Jasu is a singer songwriter whose tastes seem to run towards the rock end of the spectrum.  He intends to release an album later this year, but has shared new single "The Money Pit".  A poppy garage rock number with some hints of the '60s and '80s, it should put a bounce in your step for the weekend.

"The Money Pit" is available as a digital download for 'name your price' on Bandcamp.

Various Artists - Under the Paving Stones: Flowers in the Dustbin Records 2007-2017 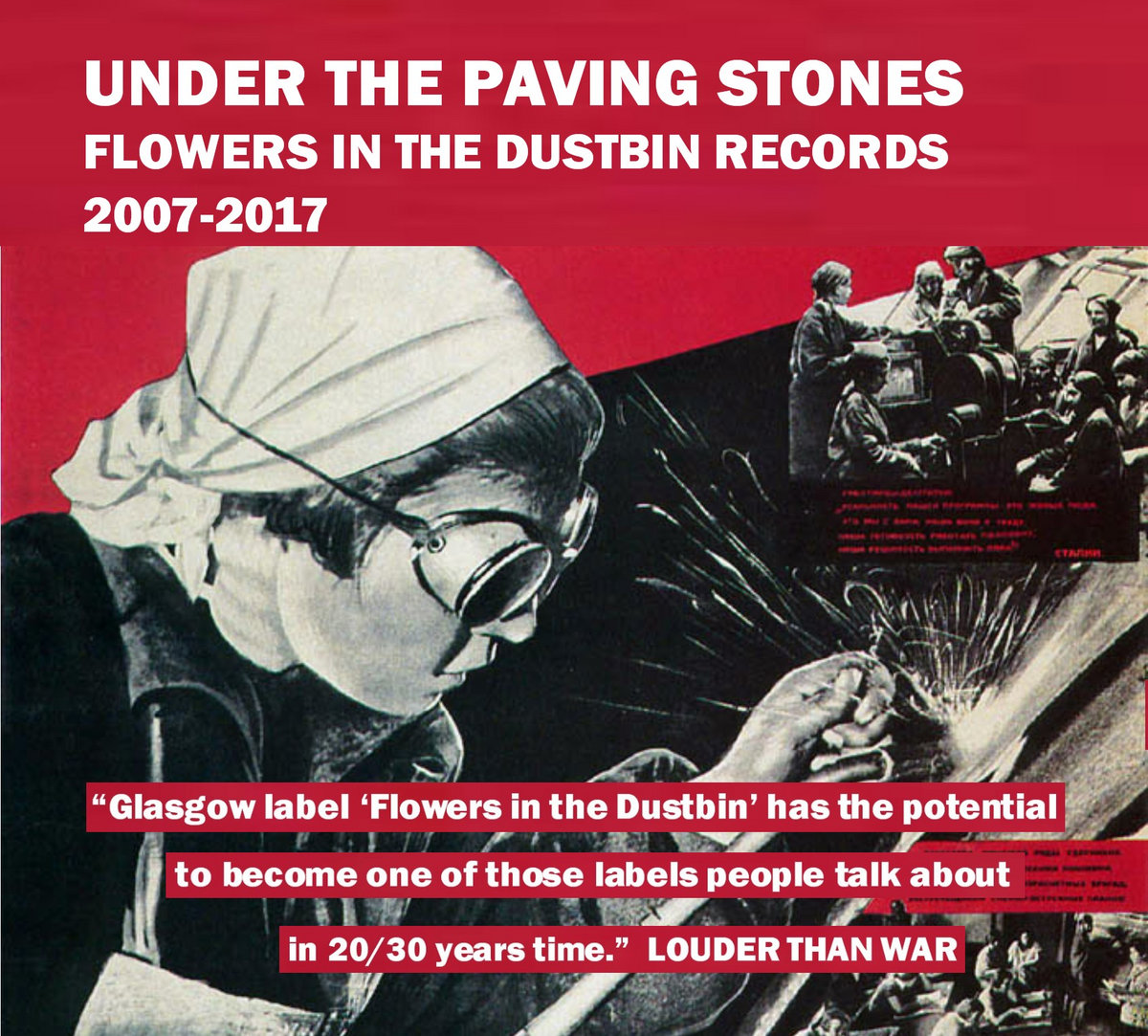 The best compilations give you good music.  But more than that, they give you music that is top drawer, varied, and hard to find -- evidence that the curator put thought and elbow grease into the project, and added value by providing something you couldn't easily find elsewhere.  And by those standards, Under The Paving Stones: Flowers in the Dustbin Records 2007-2017 is one of the best compilations.  It is a product of the Glasgow label and multimedia collective Flowers in the Dustbin, which has the modest motto: "Be reasonable - demand genius".  And living up to its motto, FITD over the last decade has discovered wonderful bands and released thrilling music.  Many artists are Scottish, some are English, and the continent is represented as well.  Some of these bands haven't released full albums, and albums released by some of them may be hard to find.  Fortunately, the label is celebrating their first decade by compiling 21 of songs they have released previously, as well as "Is This Disco" by Hitlist Youth, which we featured recently.  The compilation includes three songs of taut post punk from Kick to Kill (who should be kicked for not having managed an album yet). several tracks of surreal indie rock by Mummy Short Arms, two songs by For Abel, including the passionate anthem "For Yorkshire", sweet and upbeat pop by The Deadline Shakes, dreampop from Entheogen, three tracks of some of the best jangle pop/folk rock you've not previously heard by The Echo Session, and many more.  (In fact, The Echo Session is one of my favorite bands to have released fewer than a handful of songs  - what the hell are they doing with all their time, investment banking?.)

Yes, we have featured a number of these releases over the past decade, but we are truly excited to have them available in a single release.  To elaborate on our comment in the first paragraph of this post, this album is one of the essential compilations of this year, perhaps of the decade.

Those of us that love scrappy, punk oriented guitar pop and aren't profiled in one of the songs on How to Socialize & Make Friends.  If you are profiled as one of the assholes who have burdened the three women who comprise Camp Cope, you should rethink your life (although you probably won't).  The songs crafted for this album by the Melbourne trio are heartfelt and authentic, and performed with passion.  Despite the "punk" label, a number of the tracks are mid-tempo with stripped down instrumentation, and their is a bit of folk to the delivery.  Perhaps think of it as a feminist Beat Happening.  But why speculate? Test out a few songs below, and if they work for you head to the Bandcamp link.

Facebook
Bandcamp for How To Socialise & Make Friends
Posted by Rocksteady74 (Scott) at 3/27/2018 No comments: 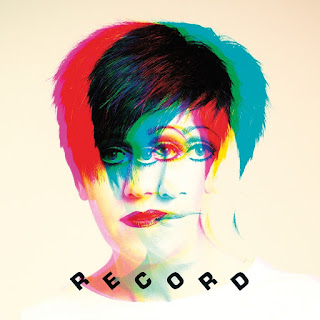 I don't know if Tracey Thorn's career arc from Marine Girls, to Everything But The Girl, to solo pop albums, and now to disco diva is logical in any abstract sense, but the quality of the songs on her recently released Record suggest that disco is, if not inevitable, very welcome.  Consisting of nine songs, including dancefloor thumpers like "Queen" and "Guitar", bubbling funk of "Sister", and the hazy brooding of "Smoke" and "Go", the album boast an impressive range.  My favorites run towards the dance-oriented songs, but your tastes might lead you to the others.  The lyrical content focuses on autobiographical musings and social observations about the role of women with goals and ambition, underscoring the artist's intelligence as well as her musical talents.  The result is an album with a brain, a heart, and the engine room to move your body.  The production is polished and playful, and Thorn's voice is still a commanding instrument.  You can stream the album at various digital sources, or at the Soundcloud link below.

Record is out now via Merge Records. 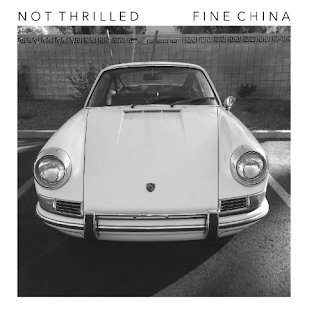 Arizona's Fine China is a band that was formed in the late '90s, persevered into this decade (with a hiatus or two and some line-up changes), and continues to provide us with fresh-sounding guitar pop that recalls some of the best of the '80s.  On their new album, Not Thrilled, the band offers seemingly effortless earworms that will recall The Smiths, New Order, The Cure and OMD.  And while their version of guitar pop wears a Britpop sheen, it has its own quirky charm and never sound imitative. 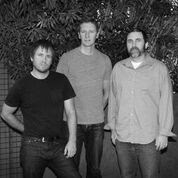 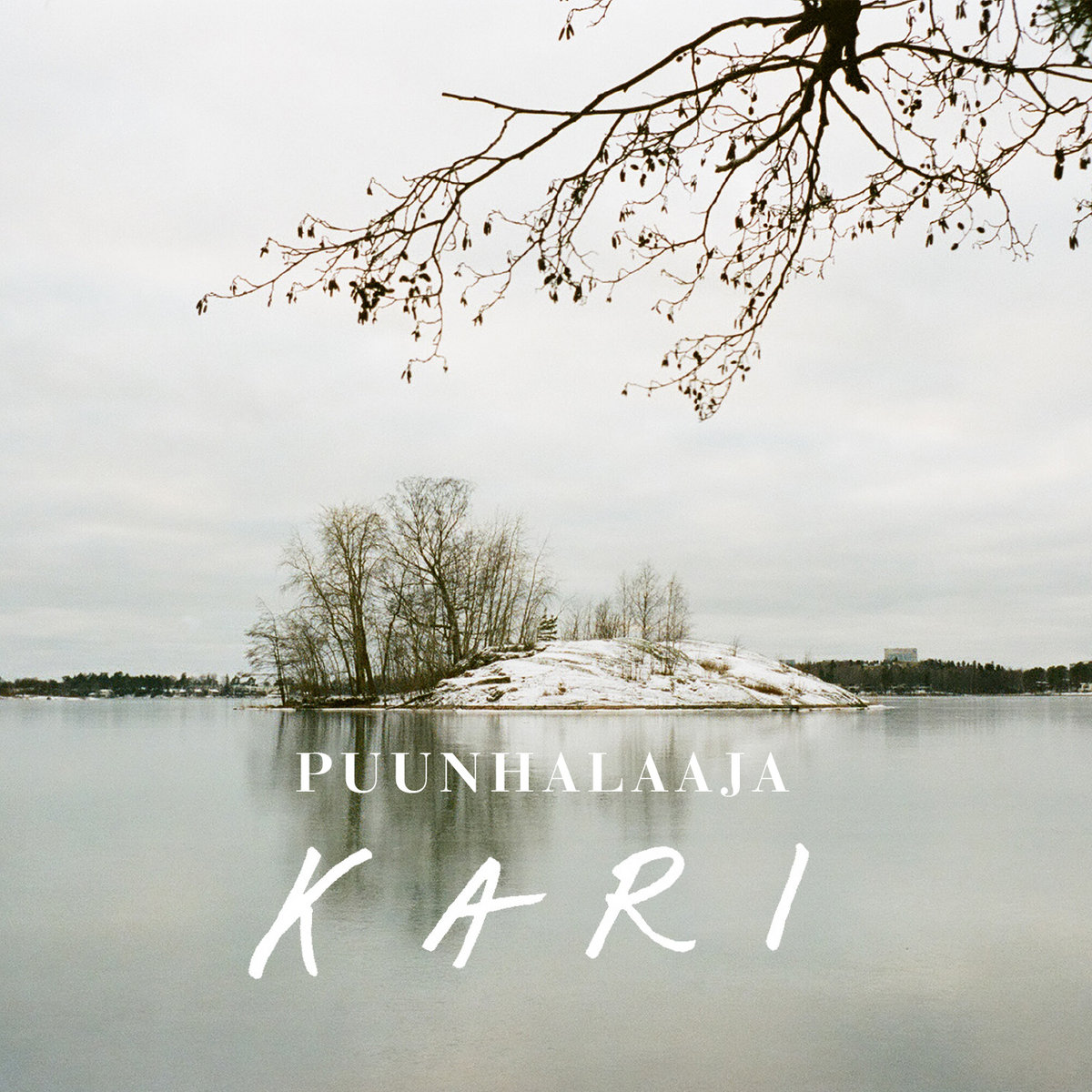 For most of us, listening to Kari, the new album by Helsinki's Puunhalaaja, is an exercise in listening to melody, and to the emotion that is ascertainable via melody, tone, phrasing, volume and pace.  The impact of the lyrics will only be understandable to listeners who speak Finnish.  However, the melodic sense, warmth, and restrained energy evident on this album was more than enough to earn Kari a spot on our pages.  With plenty of quieter moments and generous spacing accented by loud-soft dynamics and a few raucous segments, this set of songs will provide rich rewards to the dedicated listener.  Subtlety, by definition, doesn't call attention to itself, but searching for your treasure is part of the prize.