KiDD - Where Are The Strange People? 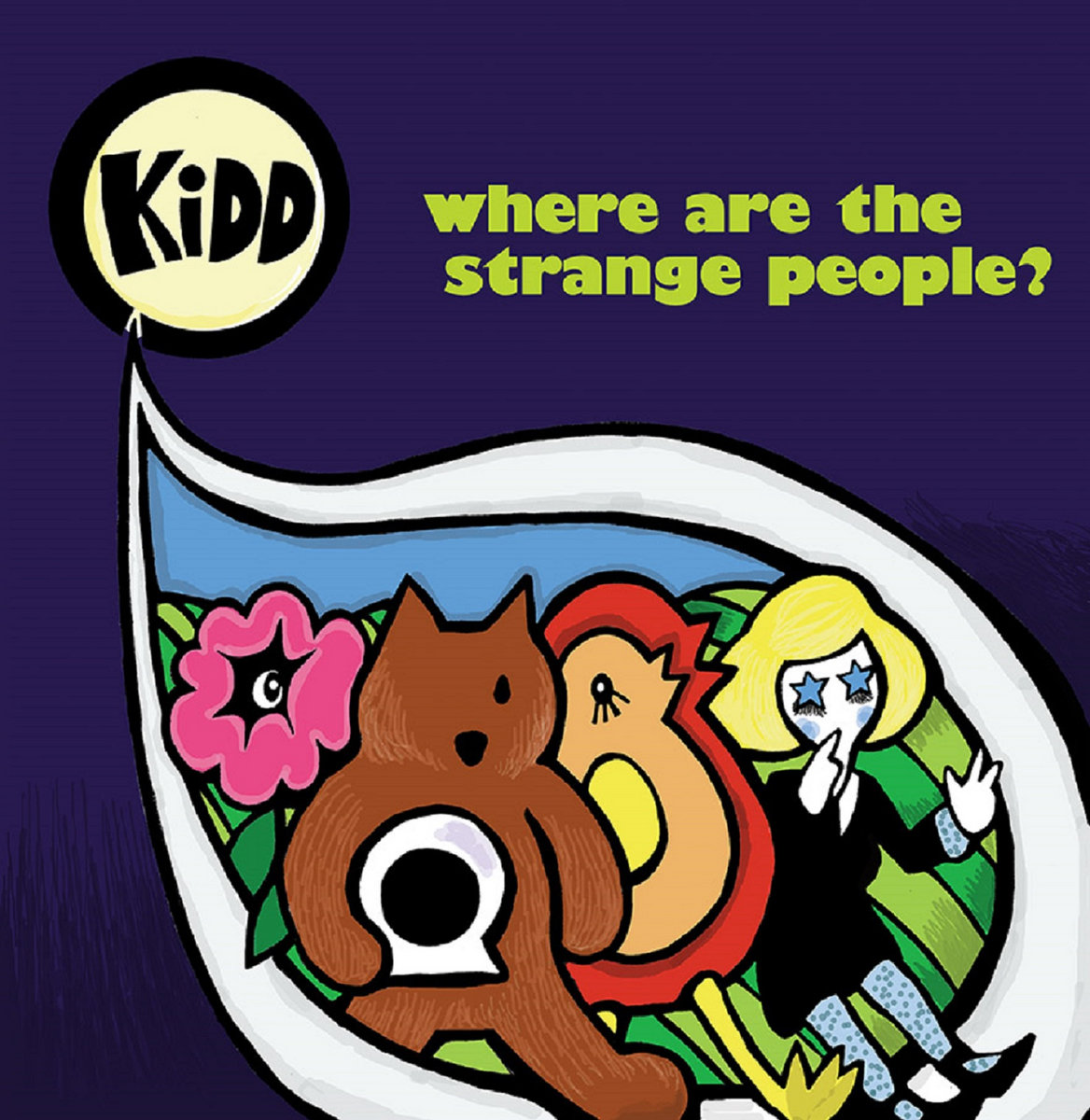 Stuart Kidd brings a wealth of pop experience to every project.  His past credits included BMX Bandits, The Wellgreen, Dr. Cosmo's Tape Club, Jonny, Linden, St Deluxe, and Snowgoose, as well as his own creations as KiDD.  His latest solo work is Where Are The Strange People?, and it showcases Kidd's knack for creating winsome pop songs.  The hooks are tight and plentiful and the melodies pleasing.  Moreover, there is a playfulness and joy of expression that may remind you of the Super Furry Animals that makes the album seem more like a talented friend playing in your living room than electrons over your speakers.  In other words, this is the kind of warm, accessible indie pop that makes the winter days much more tolerable.

Where Are the Strange People? is out now.  See the Bandcamp link for details.

Dinner Party - Too Live To Die 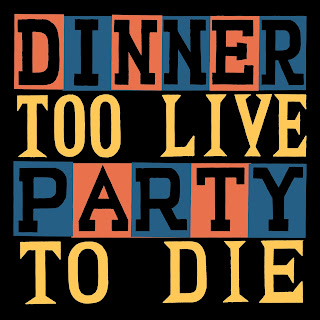 How about a dinner party in Manchester, UK?  Can't make it?  No problem, Too Live To Die, the latest menu from Manchester's Dinner Party is available via Icecapades Records.  And what fare can you expect?  Garage, punk, psychedelic, fuzz rock, and even a bit of some loose-limbed Americana, among other things.  And while the meal doesn't come with hot sauce, it is delivered with plenty of "don't give a damn" attitude.

Dinner Party has not been among the most prolific of groups, and Too Live To Die is their first album in three years.  But unlike some of us who produce at a slow rate (such as the writers of this blog over the past three weeks), the members of this band have an excuse.  Edwin Stephens is a member of Irma Vep, Sex Hands and Klaus Kinski.  Nick Ainsworth and Tom Settle are members of Former Bullies, among other projects.  But the wait was worth it, because when this trio gets in the kitchen, the results are magic.


Order link at Icecapades Records
Posted by Rocksteady74 (Scott) at 1/11/2018 No comments:

One of our local favorites, Unlikely Friends, is helping us all start out the year right with a collection of new songs titled Crooked Numbers.  Consisting of 14 songs of crunchy guitar pop that will give you a bit over a half hour of bliss, and then repeated 31-minute reprises because you will be hooked long before the first run is completed, this is the work of pop masters.  The principal pop masters, or the most unlikely of the unlikely friends if you will, are Charles Bert (of Math and Physics Club) and D. Crane (of BOAT), with Chris Mac drumming.  For this album Unlikely Friends have added Mark McKenzie and Ethan Jones from their other projects, presumably for musical chops as well as the key characteristic of not being likely to be friends, and the additions beef up the sound -- and those delectable harmonies -- to great effect.  And this album is more than hooks, harmonies and crunch, as there is plenty of wit and offbeat touches as well.  In our view, it all adds up to a great record and a fitting continuation of the strain of Seattle guitar pop typified by The Young Fresh Fellows.

Crooked Numbers is out this Friday, January 12, via Swoon Records.   You have your choice of digital, CD or cassette versions.

The Academic - Tales From The Backseat

The Academic is growing up quite nicely, in our opinion.  The Band consists of four young men from just outside of the metropolis that is Mullingar, Ireland.  Their sweet spot is upbeat guitar pop, and their secret sauce is comprised of innate charm and infectious enthusiasm.  You don't need to be told that these four young men love being in a band and creating music, because it as clear as a billboard in each song.  Tales From The Back Seat is their sophomore effort, and it is delicious.  In fact, I think "effort" is a poor word choice because the melodies and harmonies sound as effortless as the hooks are plentiful.  The band evinces much of the playfulness and pop smarts of the late Scottish band Dogs Die in Hot Cars, but with a bit more youthful vigor and rock groove.  We chose this album to be our first album of 2018 music to be featured this year, because it evinces the optimism and confidence we still have that 2018 will be a better year than 2017.  Want to start the year right?  Try some Tales From The Backseat. 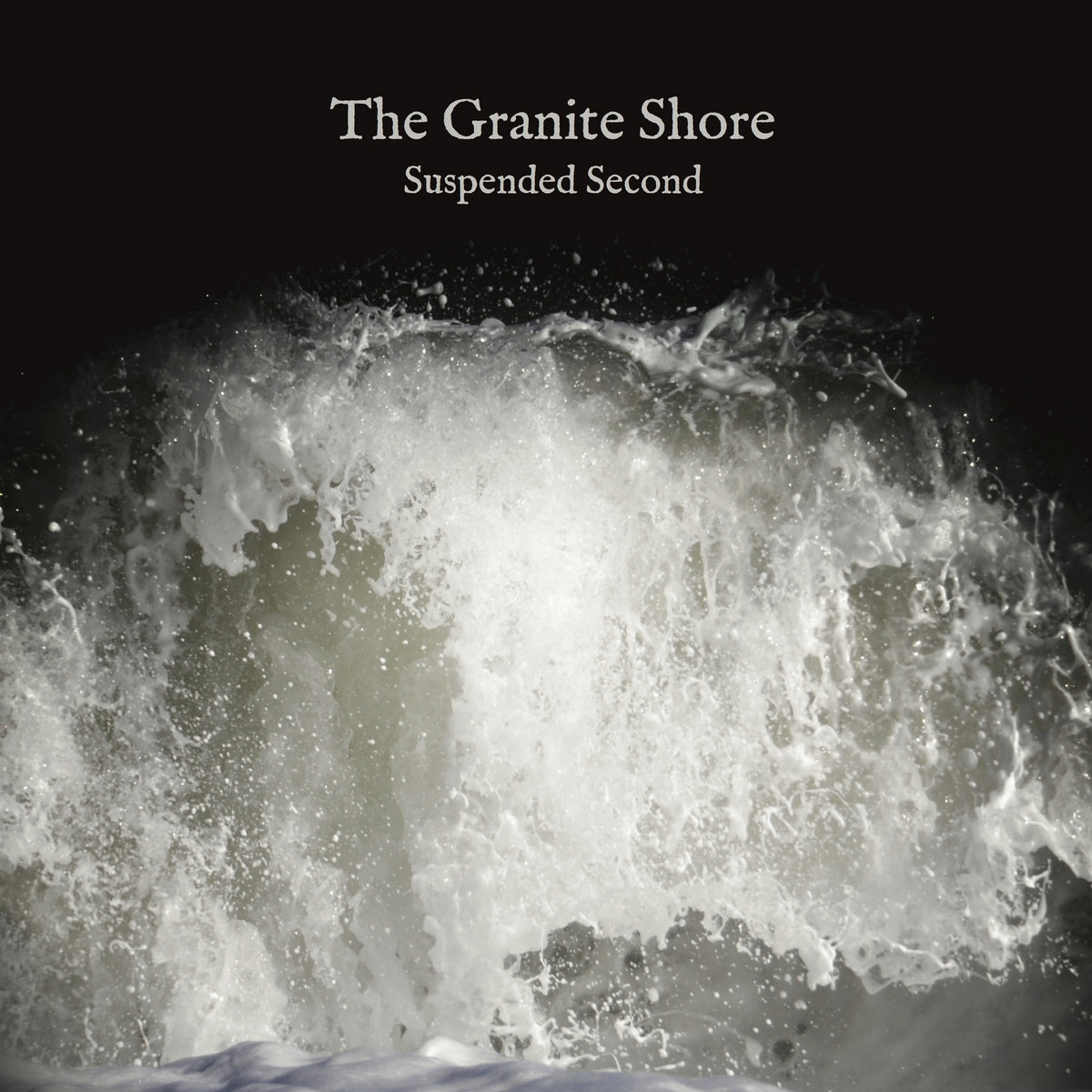