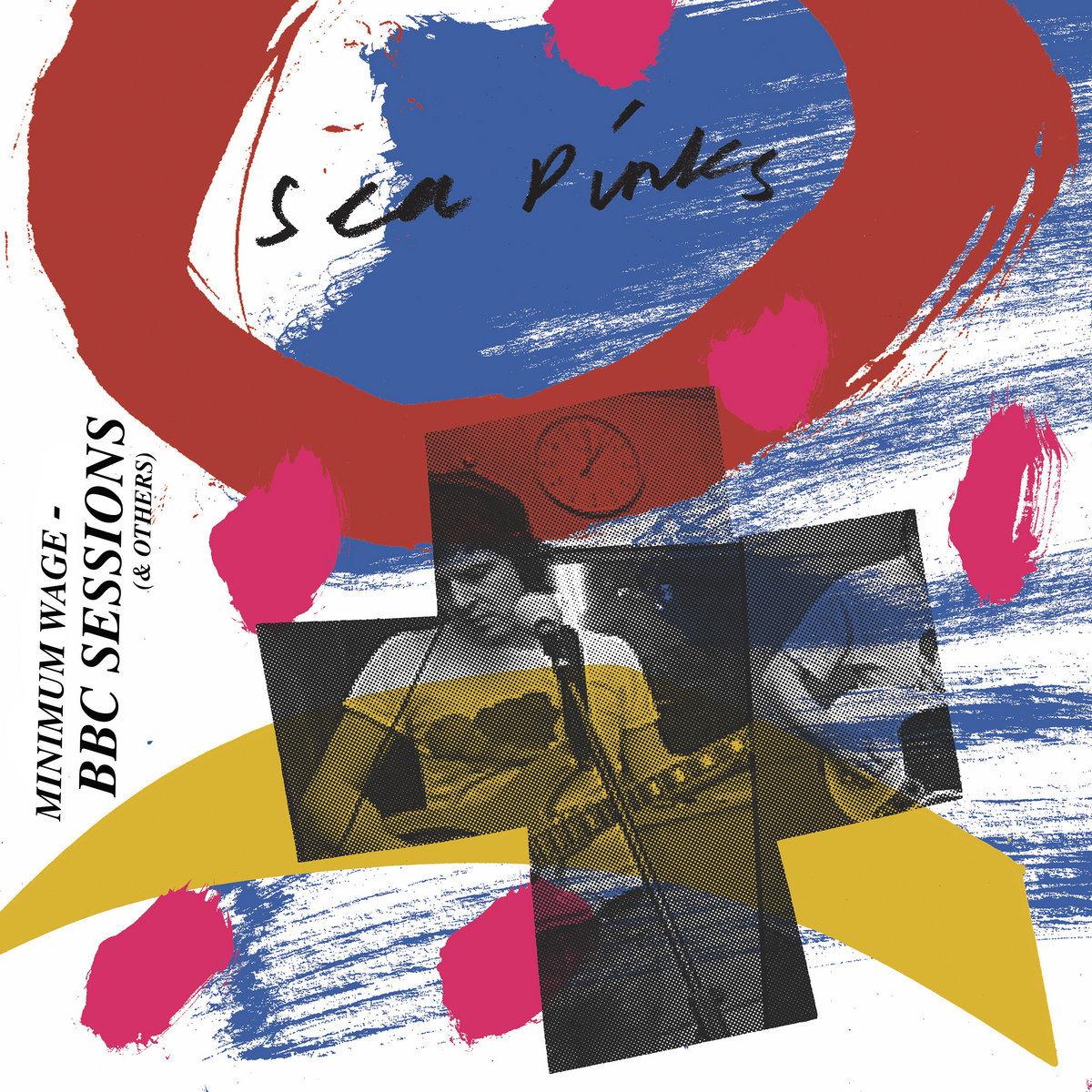 "Bang The Drum Slowly" by The Little Kicks 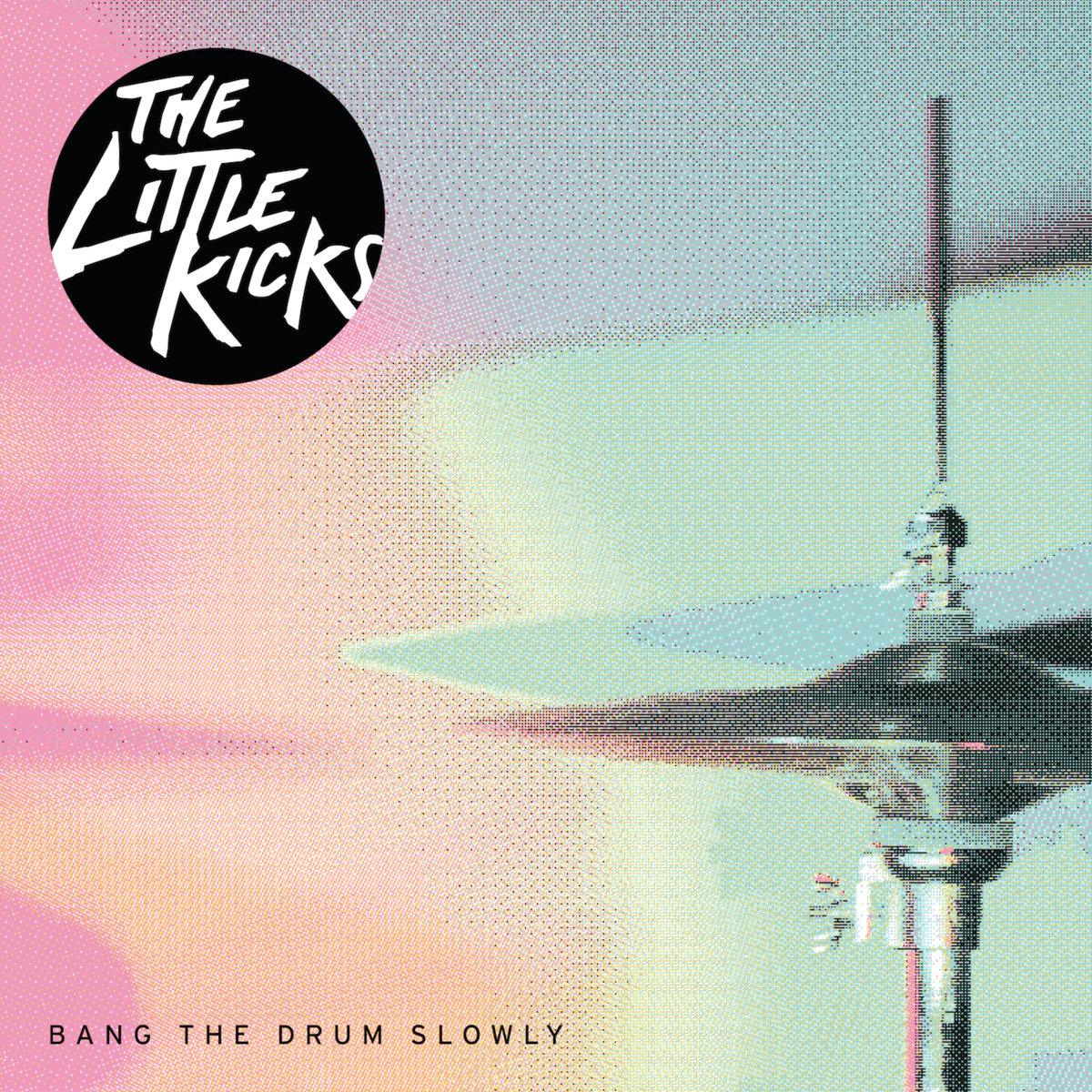 After beginning our end of the week run of posts in Norway, we cross the North Sea to Aberdeen on the northeast coast of Scotland to celebrate the new single from local favorites The Little Kicks.  Taken from Shake Your Troubles, their album of earlier this year, "Bang the Drum Slowly" is an upbeat and fully charged slice of swaggering indie pop.  Turn it up loud and proud for your Friday morning pick me up. The B-side is the moodier "You and Someone Like Me (Night Version)", and you can test drive it at the Bandcamp link below.

The single It  is out now via Loosen Up Records, and can be found at the Bandcamp link below and the usual digital sources.  Vinyl can reach your hot little hands directly from the band, which can be contacted via their website. 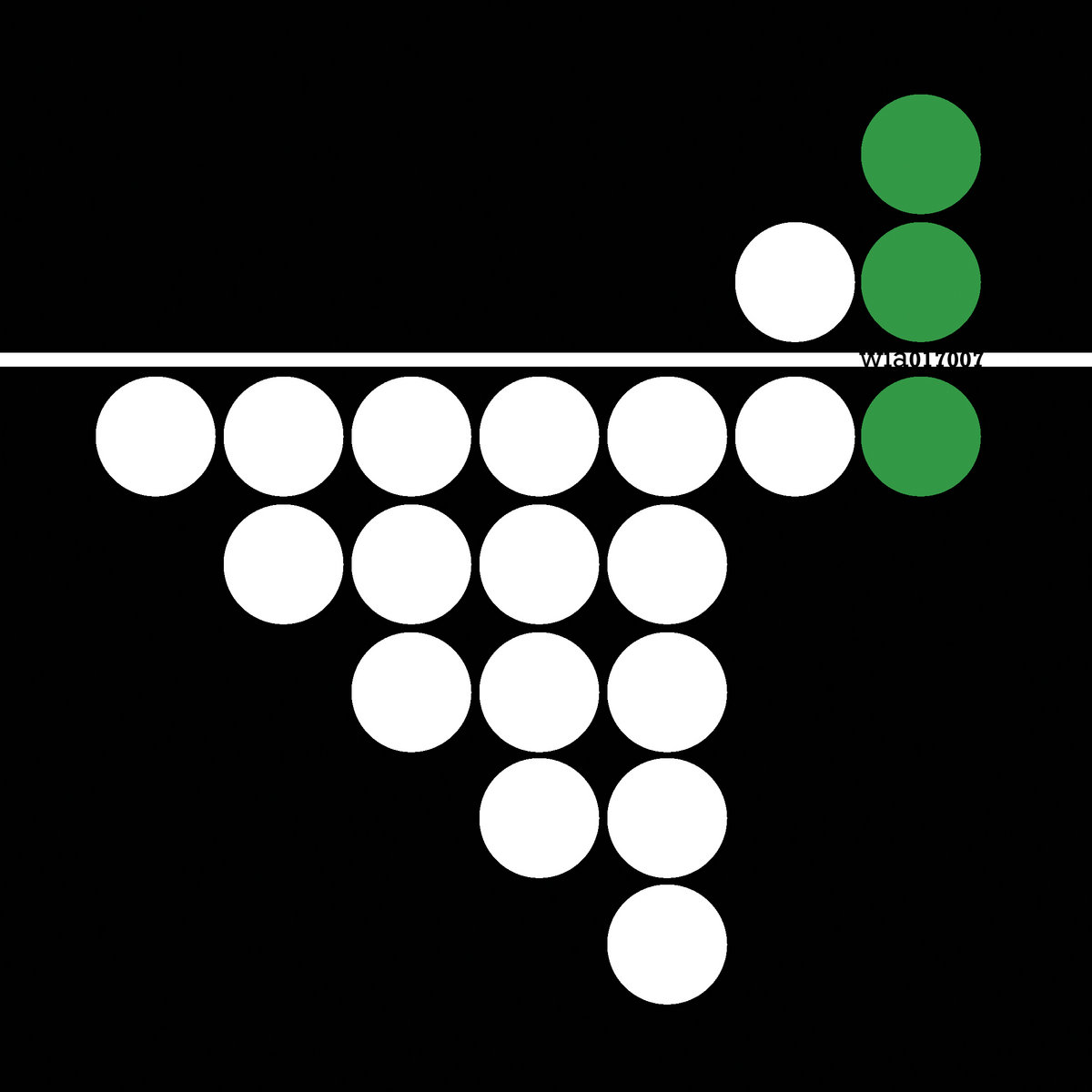 How are things around the When You Motor Away headquarters today?  Thanks for asking, things are swell to great.  Yes, all day so far we have been listening to Swell to Great, the lovely album from Scottish chamber pop/alt folk quartet Modern Studies.  The album reveals itself shyly, with a relaxed pace and a generous 13-track collection of melancholy but richly detailed gems that sparkle a new way with each listen.  The atmosphere is redolent of rural autumn landscapes, isolated seacoasts and the flood of memories.  The vocals are hushed, even delicate, while the melodic arrangements are precise and derive a cinematic vibe via a harmonium and a cello.  We recommend giving this album your ears, preferably with earphones and time to let the album seep into your life.  The rewards are worth your time.

Modern Studies are Emily Scott, Rob St John, Pete Harvey, and Joe Smillie.  Swell to Great is out now on vinyl, CD and digital formats via Fire Records.  This is a re-release, as the album originally was put out by Edinburgh's Song By Toad Records in 2016.  By the way, the title of the album reflects the name for a stop on an organ rather than one's attitude.  However, we aren't the type to eschew the chance of making a weak joke. 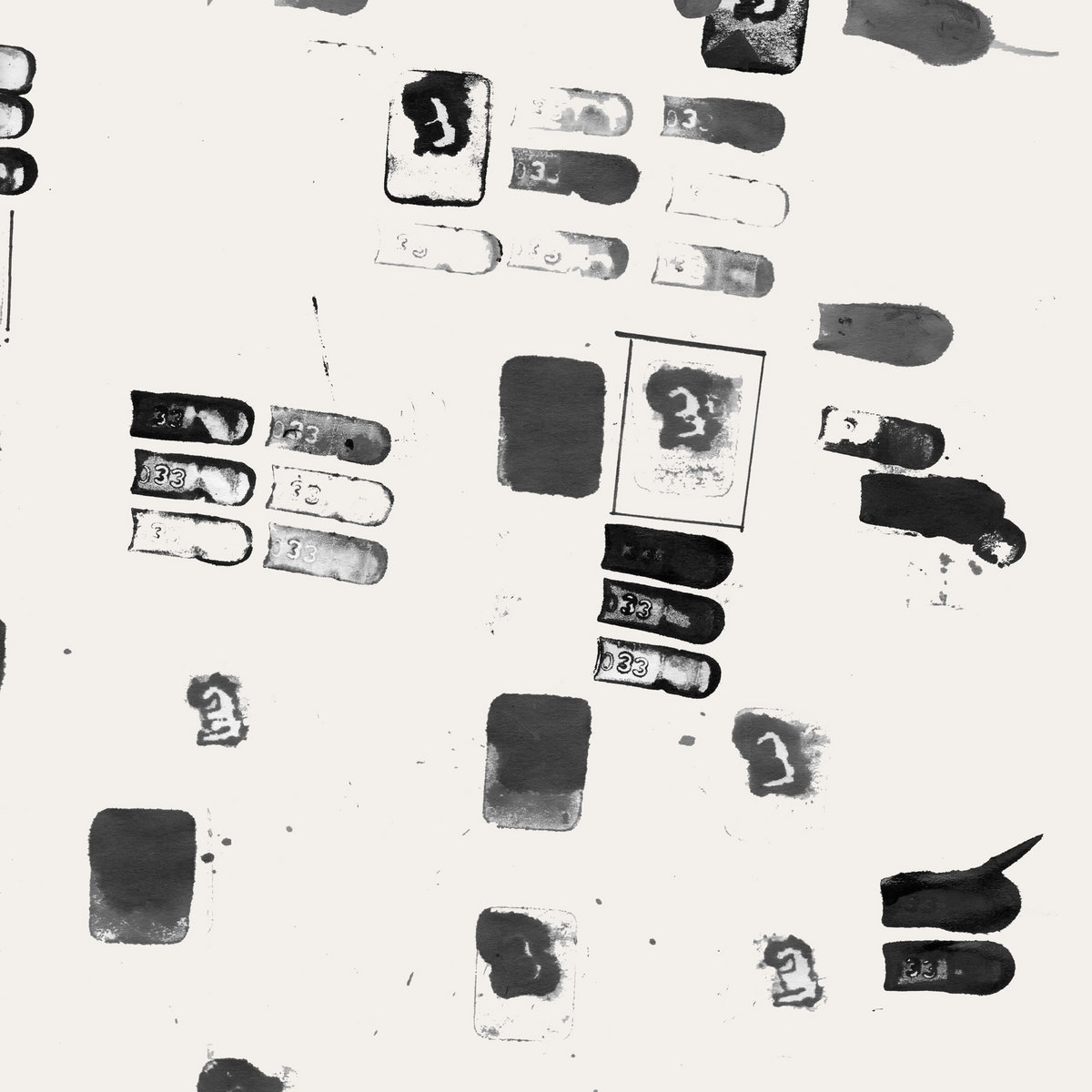 A warm When You Motor Away welcome to a new talent from the UK, Drahla.  The introduction comes by way of their debut Third Article EP, which is released via their own Blank Ad label.  Not a band given to tentative hellos, the EP's four tracks crackle with energy and aggression, driven by furious guitar and an uncompromising rhythm section, and underlying deadpan, but affecting, vocals.  There is plenty of youthful rumble and crash, but solid melodic currents and obvious intelligence.  This is a fine set of songs, and gives us a new band to follow. 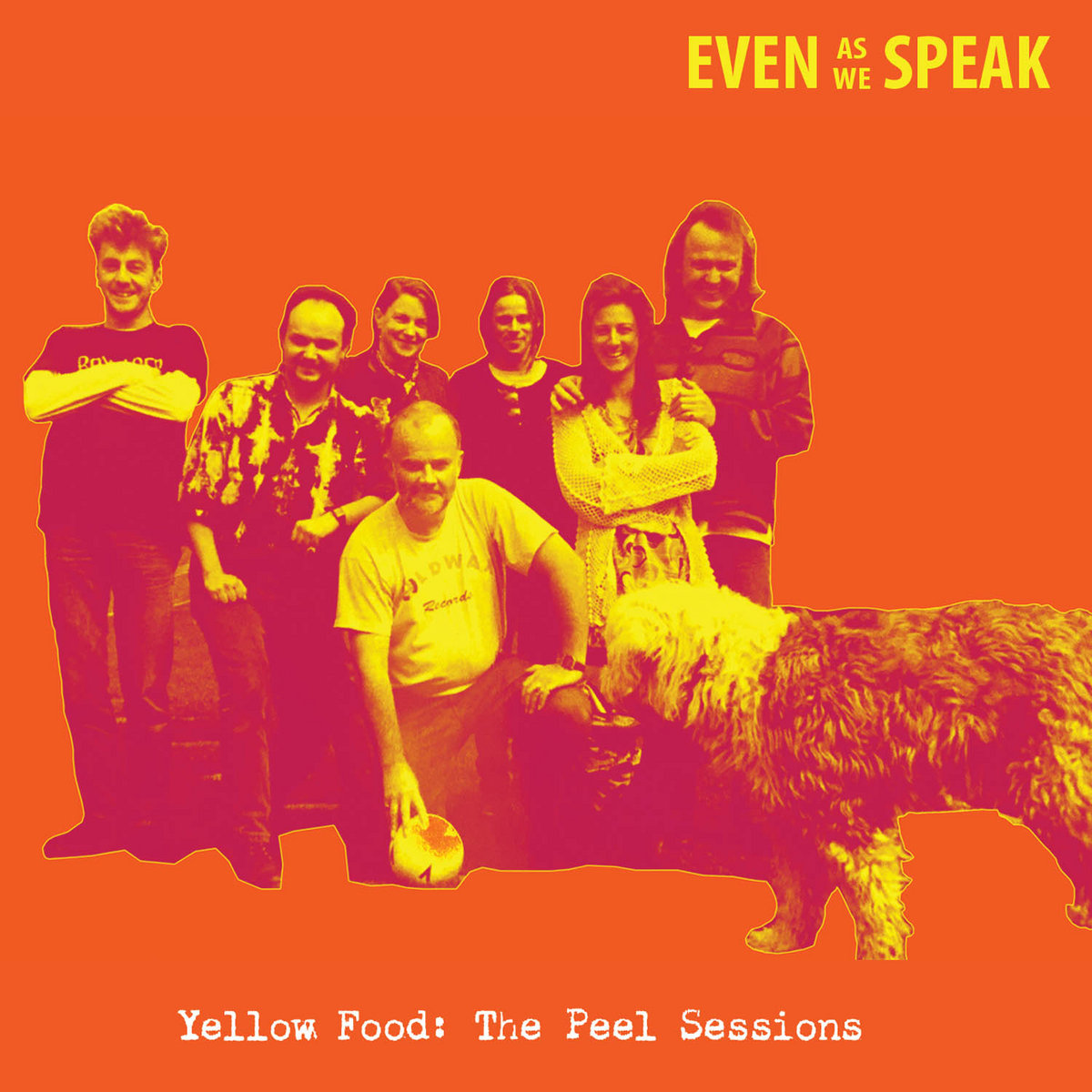 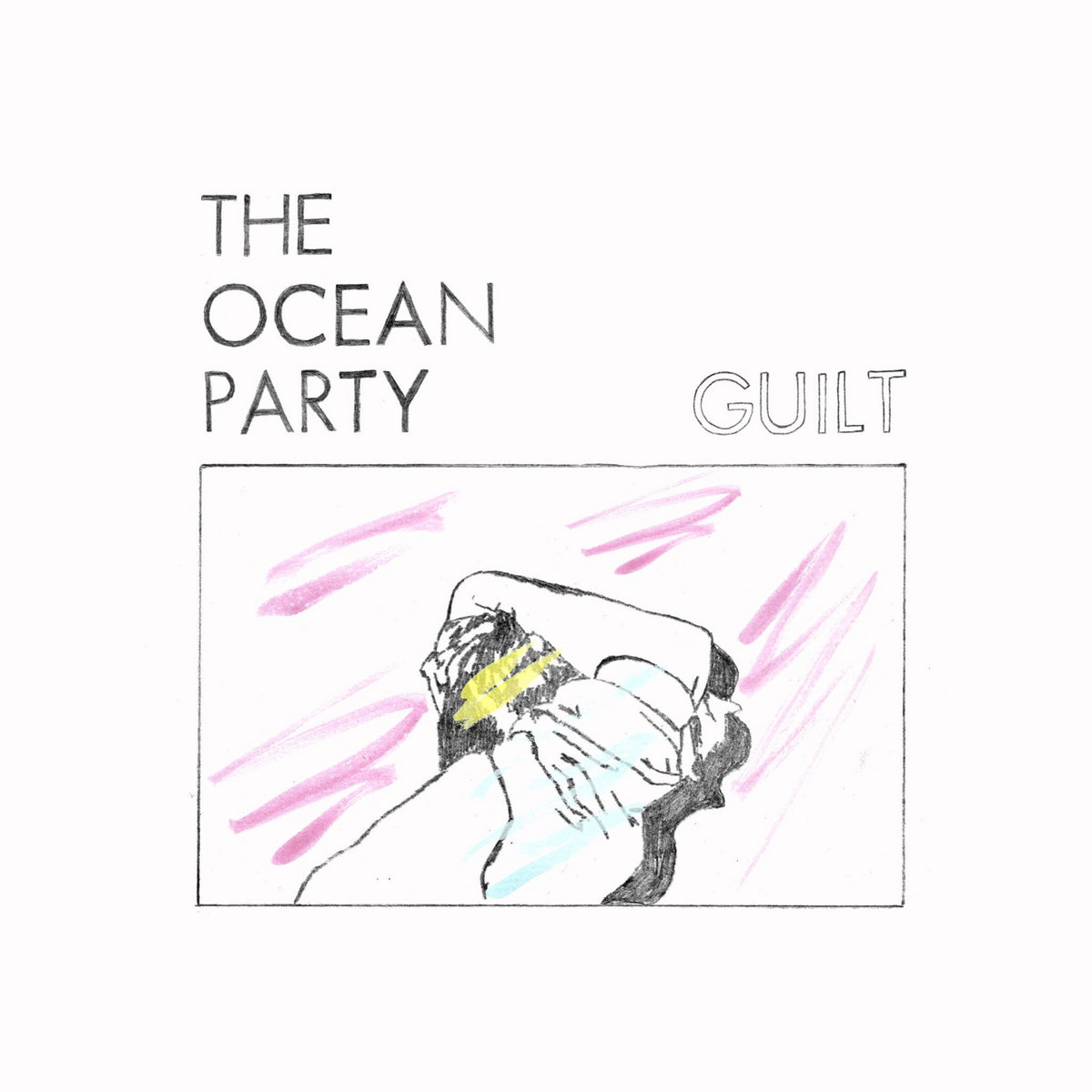 Perhaps the holidays seems like an odd time for us to encourage you to embrace guilt (an emotion that usually infuses us after the holidays).  But Guilt, the new EP from The Ocean Party, is not an ordinary record, just as its Melbourne-based creators are not just an ordinary band.  The final offering of the year from a sextet that has enjoyed a cornucopia of productivity in 2017, the six-song set underscores The Ocean Party's ability to voice the fabric of their, and perhaps our, lives and dress their word-portraits up in some of the sweetest, shimmering guitar pop we have ever heard.  Their observations are concise but poignant, sentimental but clear-eyed  And they don't always have the answers, but they ask the right questions.  The songs on Guilt are intimate and immediate -- they could be a conversation with a mate as easily as a voice over your earphones.  Of course, unless you happen to be a friend of one of the six songwriters and singers that comprise the band, you will have to settle for listening over your earphones.  But that shouldn't stop you.  In our view The Ocean Party are one of the finest guitar pop bands in the world, and Guilt does them proud.

Guilt is out now via the fine Spunk Records in digital and cassette formats.  Their previous releases this year consist of an album of B-sides and outtakes, a tour tape, and the excellent Beauty Point LP (our review here).  The members of the band are Jordan Thompson, Liam Halliwell, Curtis Wakeling, Lachlan Denton, Zac Denton, and Crowman.