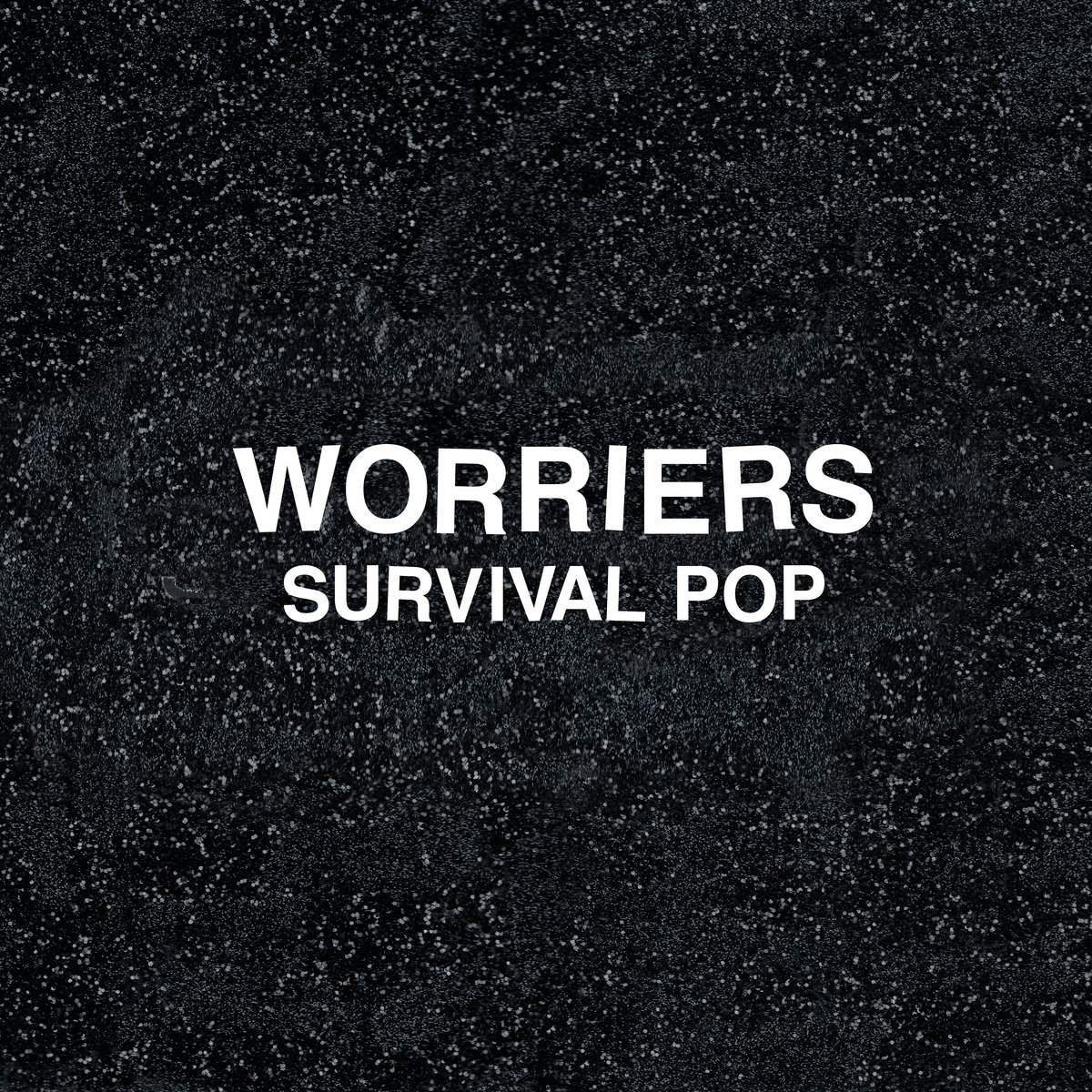 Punk rock with melody, insight and passion -- damn this is good stuff.  If you aren't familiar with Brooklyn's Worriers, you have some catching up to do.  But start with their recent album Survival Pop.  The band's focal point is vocalist Lauren Denitzio, who also is an author and visual artist.  She relies an a fluid supporting case, including Mikey Erg, Lou Hanman, John McLean, Rachel Rubino, and Audrey Zee.  Which of them play on Survival Pop is unknown to us, but WYMA gives major respect to everyone involved.  The music and performances are first rate, and as for the politics, large and small, Joe Strummer said something like 'without politics, punk is just noise'.  We assure you, this album is far more than just noise.

Survival Pop is out now as a digital download.  See the Bandcamp link.

Those Unfortunates - In Lavender and Other Stories 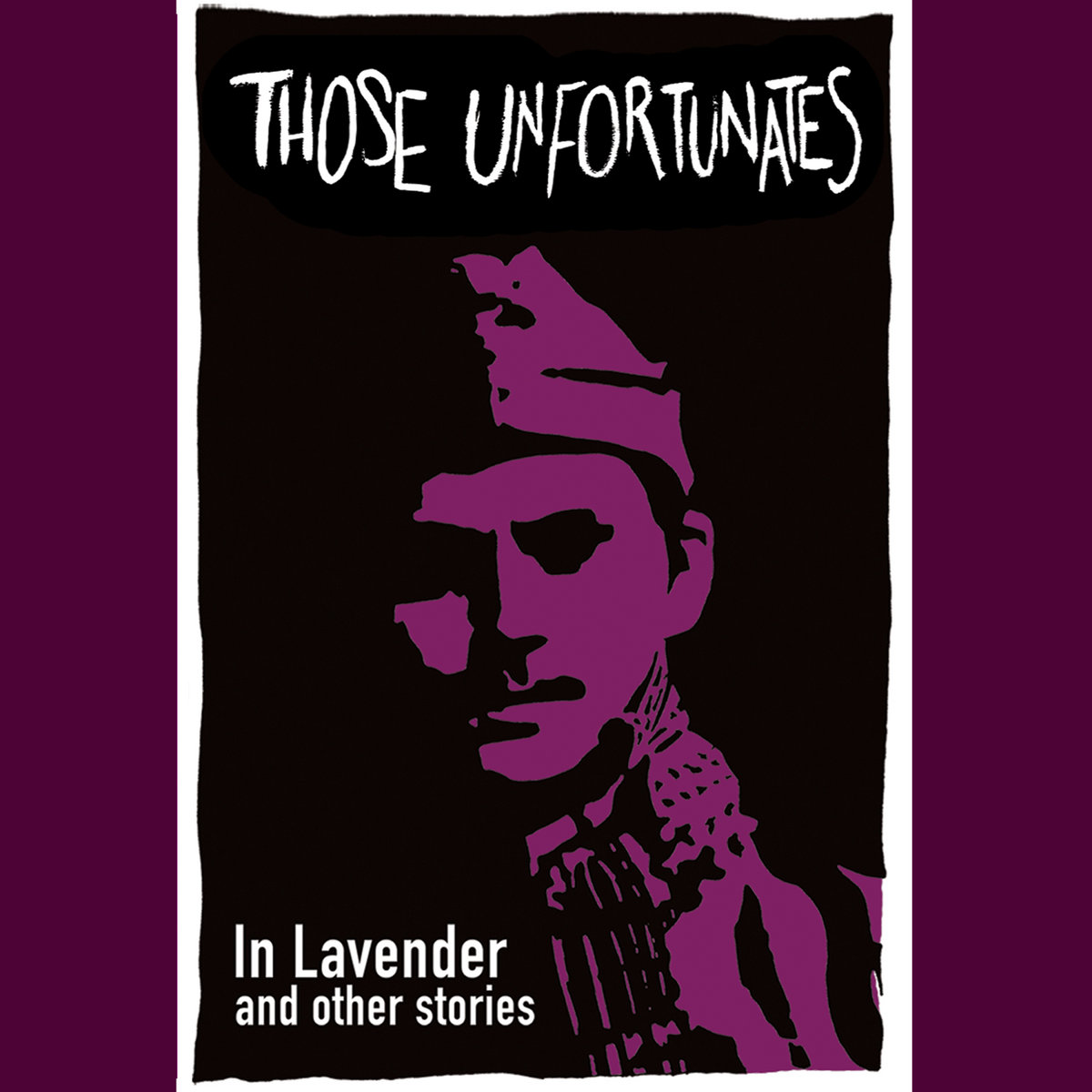 Since everyone reading this blog is accomplished, successful and in every respect a "fat cat", we urge you to spare a little time for the unfortunates in life.  Which unfortunates, you ask?  Well, our recommendation is Those Unfortunates.  Yes, those, the musical Londoners who are witty, melodic and, lately, appealingly prolific.  Their latest offering is the recently released In Lavender EP, which has been playing here in headquarters all morning.

The EP consists of seven numbered tracks, but the first and last are brief spoken-word bookends for the songs.  And what songs they are!  Beginning with the jangling gem "In Lavender" from their recent LP Nothing Isn't Beautiful (reviewed favorably in the most influential blogs, such as here) and continuing with four songs recorded in the sessions for that album, the record showcases the band's ability to thrill with tempo and flair, and please with more pastoral approaches.  "Druid Lane continues the uptempo atmosphere of the title track in fine fashion.  Following songs "Woodlouse" and "Mirror" slide into the band's alternative sweet spot of folk pop.  The final musical offering is the delightful "Fountayne Road", a shaggy folk rock tune.  Any of the previously unreleased songs could have held their own with the songs included in the album, so we applaud the wisdom of the band in releasing them now.  Of course, if that leaves them four songs short for the next album, they will live up to their band name, and the LP will become an EP.  But other than that potential problem, these guys are just about perfect.  Enjoy!

In Lavender is available as a highly limited cassette and digital download via the band's own Midnight Bell label.  See the Bandcamp link for details.

Now seven members strong, everything about the current iteration of Anglo/Yankee band The Luxembourg Signal suggests a continuing upward trajectory.  From the top quality pop vocals of Beth Arzy and Betsy Moyer to the richly textured and dynamic arrangements that define their anthemic brand of Creation Records-meets-2017 brand indie pop, the focus is on loading the listener's aural pleasure sensors to maximum levels.  With veterans of Aberdeen and Trembling Blue Stars, and a lineage that leads back to Sarah Records, there is a wealth of experience in crafting delectable hooks and smile-inducing melodies.  But even knowing that background may not prepare the listener for the treats on Blue Field, the band's new album.  The album offers swirling guitars and synths, forward pushing percussion, soaring and cascading harmonies, and evocative expressions of joy and unease.  And in doing so represents one of the finest combinations of pop and dreampop you will find.  Certainly one of 2017's musical gems. 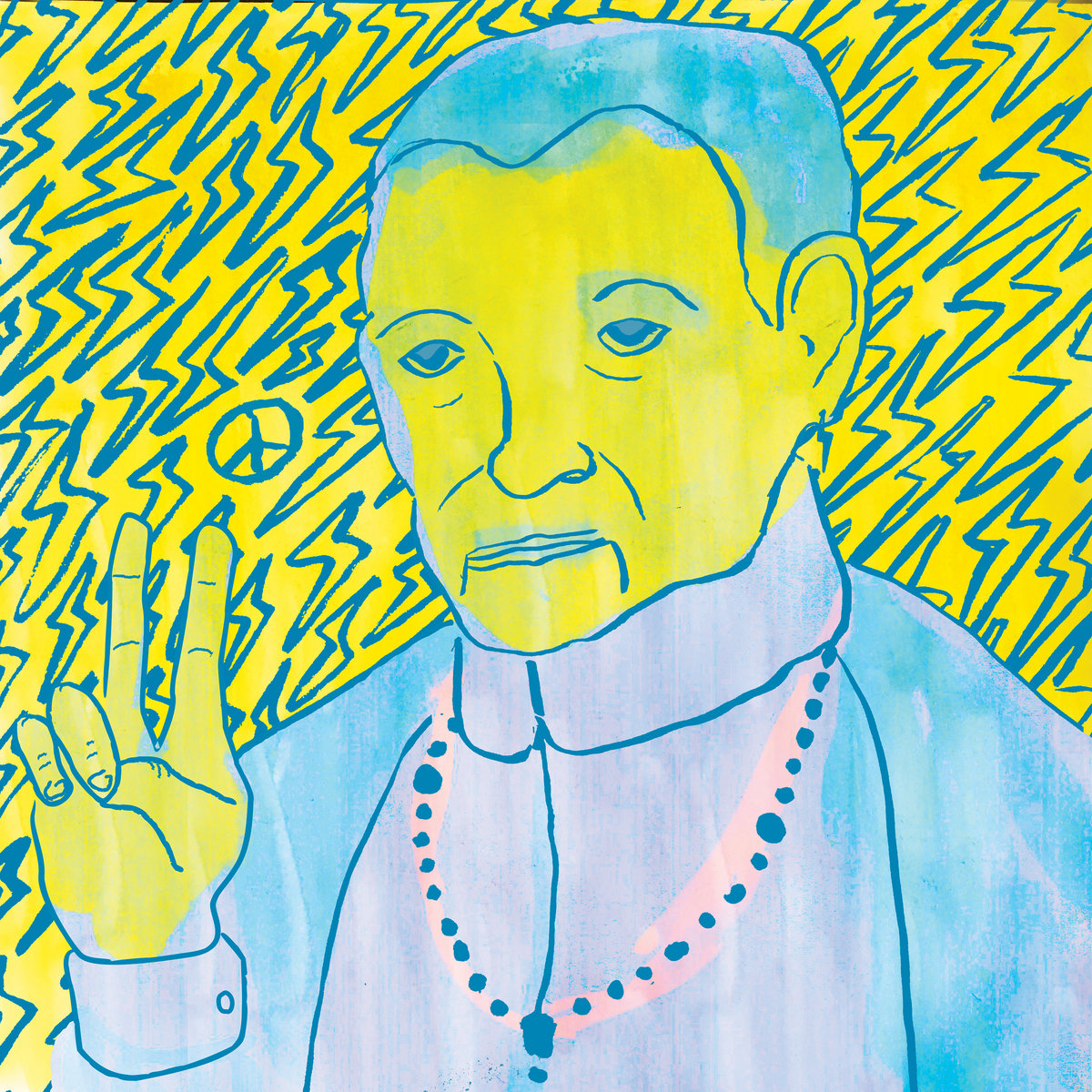 
Facebook
Bandcamp for Lightning Ears
Tenth Court Records
Site for US vinyl orders
European site for orders
Posted by Rocksteady74 (Scott) at 10/23/2017 No comments: Links to this post 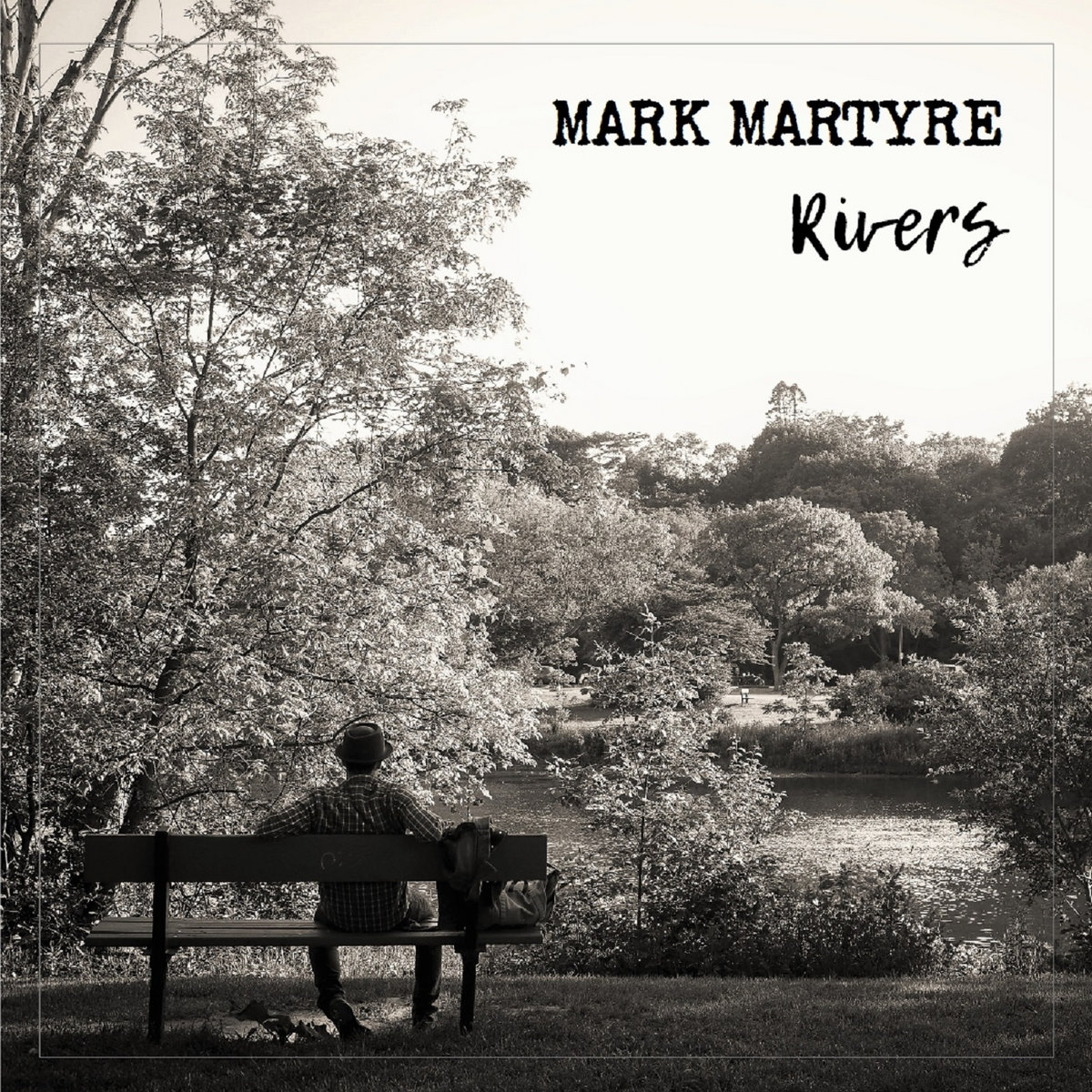 Lyrical and suffused with emotional currents, Rivers is another stellar offering from Toronto songwriter and poet Mark Martyre.  Martyre possesses a voice seemingly drenched in smoke and whisky, and a breezy performance style that radiates warmth.  But as appealing as that combination can be, the star is the songwriting -- showcasing Mark's ability to turn his personal observations into stories that the listener may well mistake for his or her own.  Sure, Rivers is Martyre's album, but it is welcoming enough that a listener with some miles in the rear view mirror could think a story or two was borrowed from his or her own life.

This album is like a feel good prescription for you spirit.  And it refills endlessly.