The new self-titled album from Coco Hames, the former frontwoman or beloved garage pop outfit The Ettes, is your perfect music to start the weekend.  But we suspect that it won't leave your playlist for a long time.  Hames packs the record with earworm, '60s-style melodies, sung with a versatility that encompasses Spector-era girl groups, pop seductress, strutting indie rock frontwoman, and alt country siren.  And while the arrangements and melancholy pop themes nestle neatly in the indie pop standard channel, the songwriting is adept and sincere, and the execution is top quality. From the beginning to the end, the star is Coco's appealing voice, like honey laced with a shot of hot sauce. When added to her gritty performances with The Ettes, the inescapable conclusion is that Coco Hames is an artist that can deliver a winning performance in any style of pop music. Coco Hames is the beginning of a new, and very bright future for the young lady.

The album is out today on digital, CD, and vinyl formats via Merge Records.


Facebook
Twitter
Bandcamp for the album
Merge Records' page for album
Posted by Rocksteady74 (Scott) at 3/31/2017 No comments: 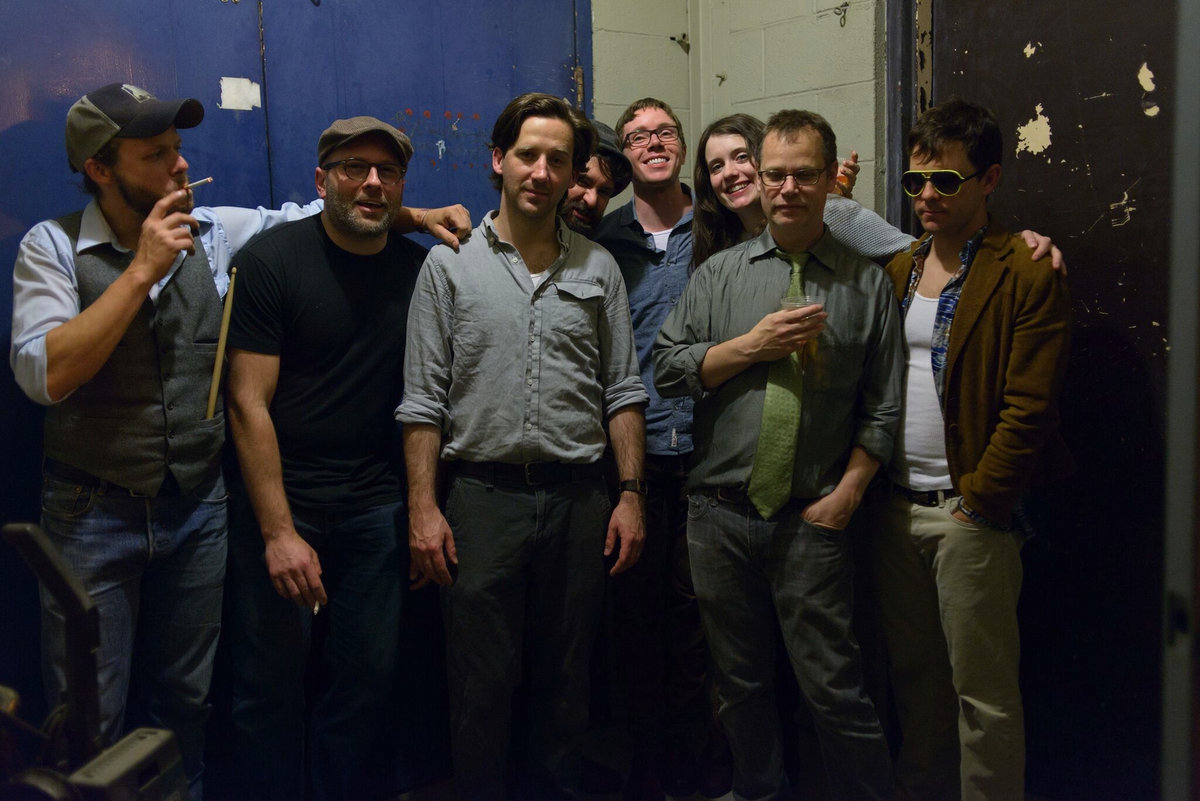 "In Love With Myself" by The Legends

Music never sleeps, and the next LP from Sweden's The Legends works the nocturnal side under the title Nightshift.  And while it is too soon to explore the album, we can bring you the single "In Love With Myself", featuring guest vocalist Elin Berlin working alongside Mr. Legend, Johan Angergård.  The song mashes techno and electro pop with the energy and forward push of a fevered funk-jam session.  Exciting stuff -- enjoy it below.

Nightshift will be released in double disc limited edition vinyl, digital and CD formats on April 21 via Stockholm's Labrador Records. 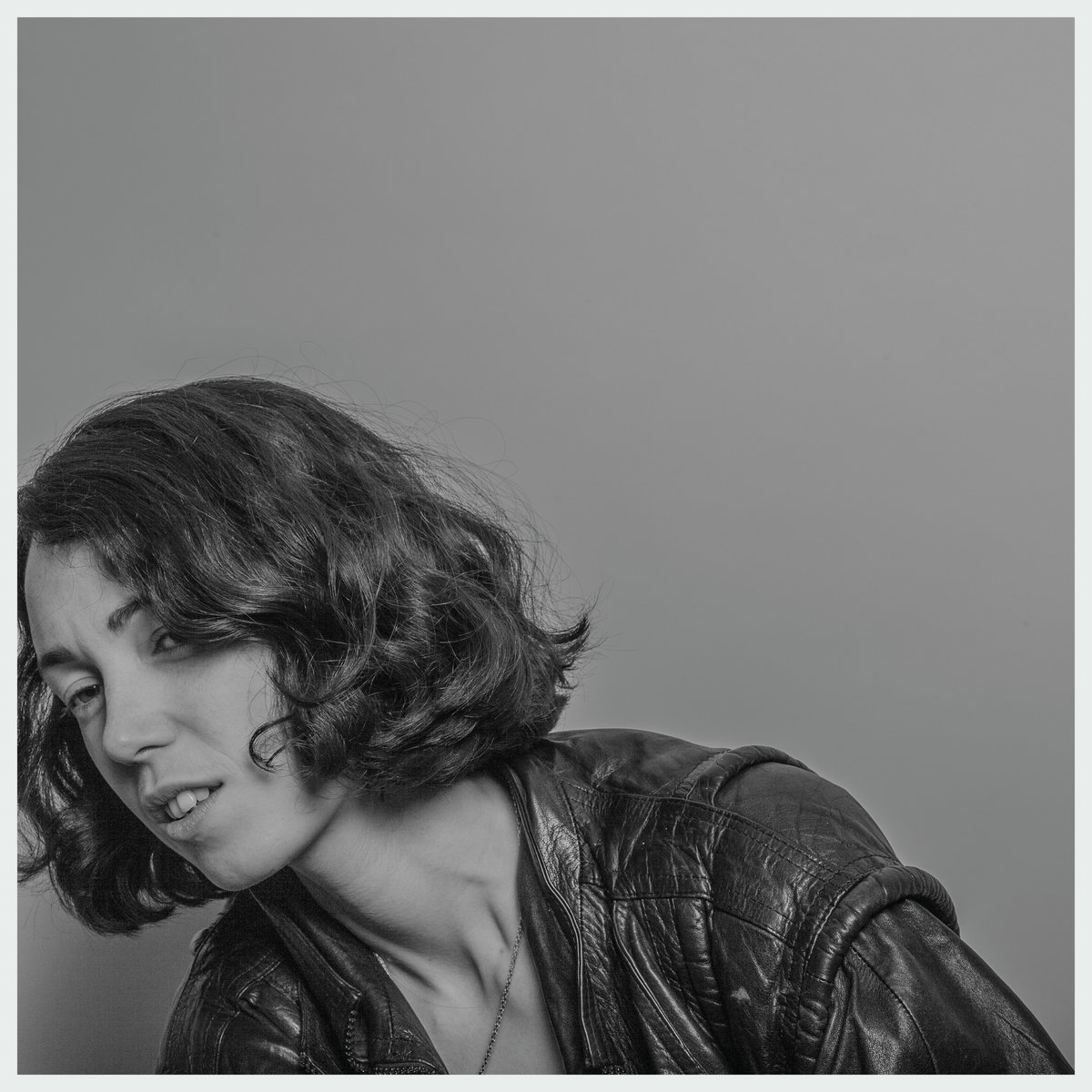 Bardo Pond - Under The Pines

With six songs and in a bit over 40 minutes, Under The Pines stands as a perfect statement of the essence of Bardo Pond.  Heavy, throbbing riffs, experimental static, distortion and fuzz, reverb and drone, strings ethereal vocals riding the storm, and moments of delicacy bracketed by the sonic wall, it is all on display.  The Philadelphia band manages to be weighty, but avoids brutality with streaks of light and air.  And while this might sound like some stoner's dream band, and for all I know many stoners consider it their dream band, the delights aren't just for those ingesting substances.  Under The Pines is serious music, and seriously good music, for the times  when you want the rock to roll.

I'm a busy guy, so sometimes I attempt to multitask.  Multitasking supposedly is doing several things at once, but as the daughter of a friend said, multitasking is doing two or more things badly at the same time.  But the point is that I was at the office, trying to get some work done, and I streamed this new album titled Skommel through my earphones.  The theory was that I would evaluate the album while working, but usually that leads to the music becoming background and at the end of the album I have little idea about the album.  But the music on Skommel doesn't stay in the background.  It wiggles through your brain and takes it over like a science fiction alien taking over the inhabitants of a space station -- except that this take over is very, very welcome.

Skommel is the creation of Imaginary Tricks, who stitched together ten songs of found hooks, rhythms, and beats, and then glazed with their own inspired concoctions of keys, drums, bass and guitar, and a great feel for a good melody.  The results often may remind you of pieces of other songs, but that flash of partial recognition is part of the addictive allure of this album.  Imaginary Tricks may construct their songs of echoes of other songs, but they have the impeccable taste to only echo the best sounds -- glam riffs, R&B vocals, disco rhythms, and surf pop harmonies.  And more importantly, they have the ability to smear it with their own special sauce.  The result is an album that is joy to hear, and your smile will grow broader with each repeated listen.

Imaginary Tricks is Mike Visser and Harlan Muir.  Skommel is out now via Friendship Fever Records.

The State Broadcasters - A Different Past 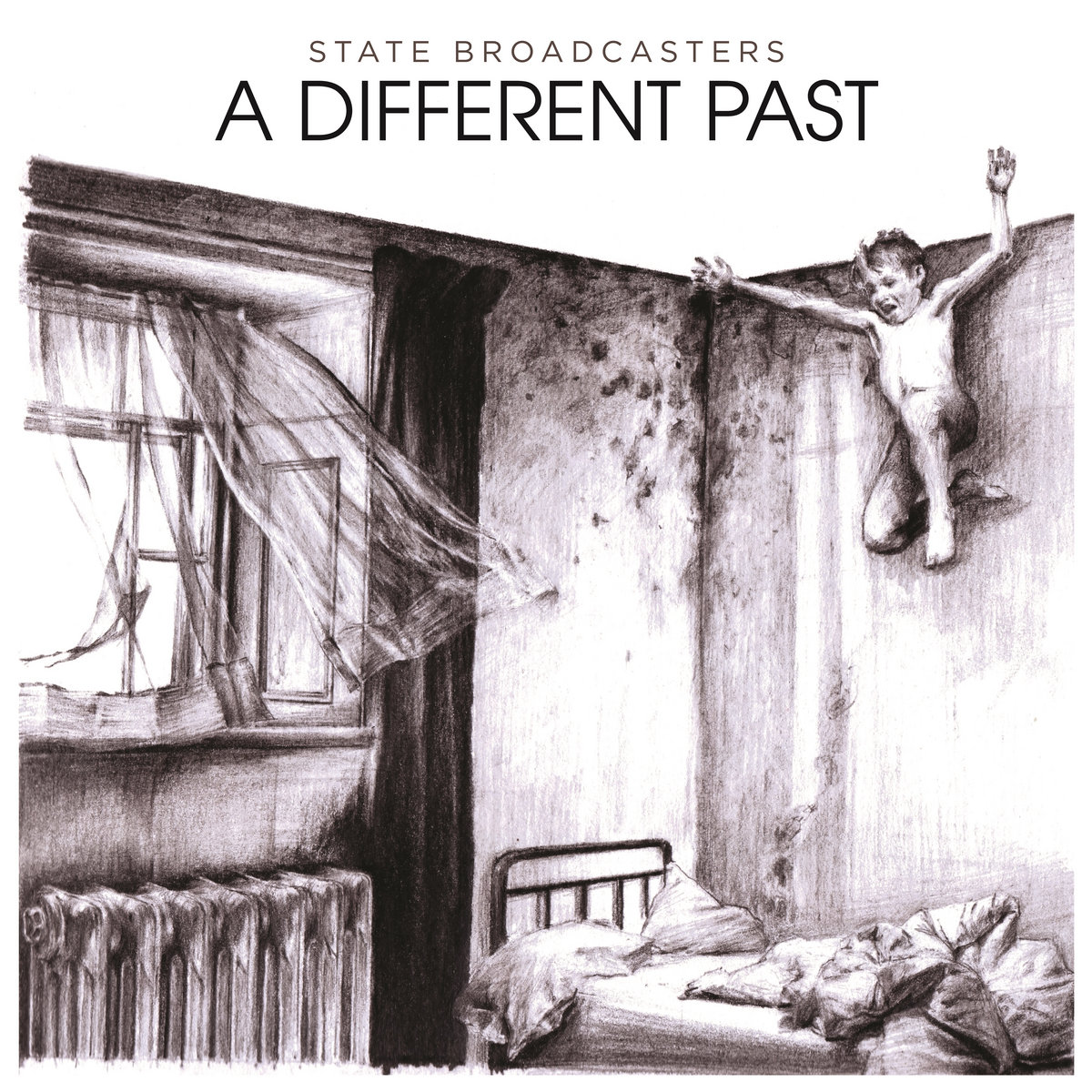 We don't do one-word features here.  Not that we aren't tempted, but even for us slackers at WYMA headquarters it seems just too obviously lazy to type "good", or "loud", or some other semi-descriptive terms and press 'post'.  But if we were to post just one word for A Different Past, the new album from Glasgow's The State Broadcasters, it would be "sunshine".  And that word wouldn't be chosen because all of the themes embodied in the songs of this album are sunny, but because pop this sparkling suggests sunshine regardless of lyrical content.  A Different Past is sophisticated without being slick, sweet without being cloying, and immediate while being carefully crafted.  Their third album may have been four years in the making, but the results demonstrate time well spent.

The band has a wide sweet spot, with indie rock tracks such as "Feelin' Alive" living harmoniously with Americana gems such as "Cycle Home Drunk" piano-driven indie pop such as opener "Break My Fall" and the lovely "Folding", ballads such as "Braced Against The Cold" and "Let The Wolves Roam", and delicate folk such as closer "Ribbons".  In addition to thoughtful and incisive songwriting, The State Broadcasters benefit from multiple vocalists and an instrumental palate that encompasses brass, accordion, double bass and strings, as well as more traditional pop/rock tools of the trade.  The result is vibrant music with every track sounding fresh and distinct.  Yes, indeed, there is pretty strong wattage to this sunshine.