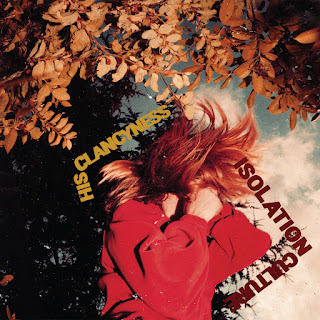 His Clancyness originally was the solo project of Canadian Jonathan Clancy, but it has evolved into a Canadian/Italian band currently residing in Italy.  Their second LP, Isolation Culture, was released in October 2016 and it has been a regular in my rotation for a couple of months.  I've spent more than a little time wondering why it hasn't received greater recognition, although I eventually realized that if I didn't bestir myself to write about it, I was part of the problem.  I hate it when that happens.

Isolation Culture challenges usual classification boundaries in that it is noise pop, dreampop, shoegaze, art rock, and lo-fi blended together in a thick but effervescent wall of melody.  If you question whether that should even work, consider War On Drugs and you have your answer. It is bright and pop-oriented without being slick or abandoning its rock roots.  We liked the first album from His Clancyness, but this effort is a major step forward.  Putting a finger on a favorite track necessitates ignoring a lot of worthies, but if I had to choose one, it would be the bubbling sunshine of "Dreams Building Dreams".  Stream it below, but then go to the Bandcamp page and get lost in one of the lost gems of 2016. 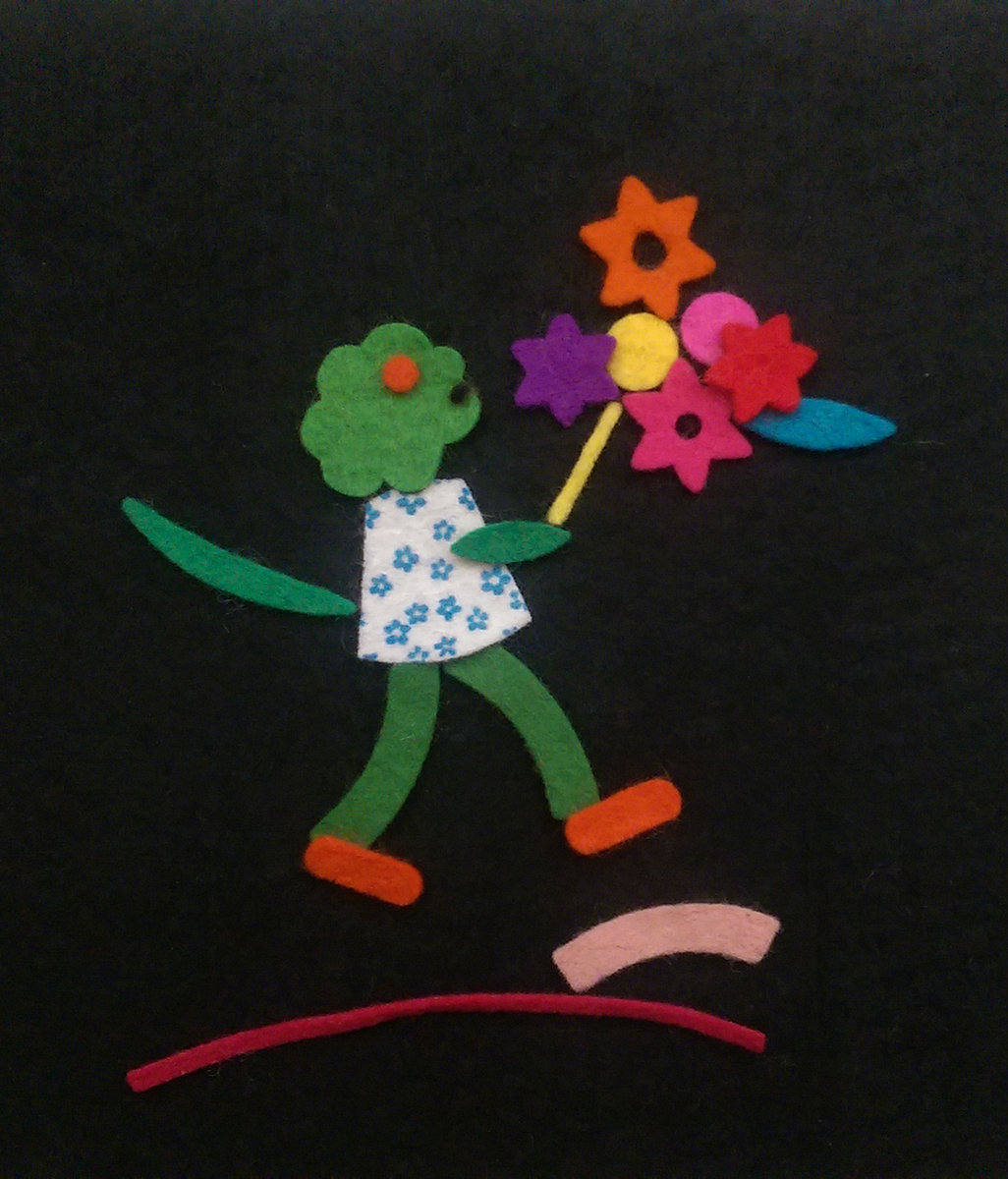 Broadway is one of those 'one-off' musical lightning strikes that is a joy for the lucky listeners that learn of it when released, and an object to be envied by those who learn of it later and have trouble finding a copy.  But because you read When You Motor Away, you are in the former group.  The album brings together Australian musicians Art Rush (who now is known as Joni Nelson Rush), Claire O'Meara, and David Nichols.  Nichols' other credits include The Cannanes, Huon, Driving Past, Fog & Ocean, and the revived Pip Proud.  Guitarist and songwriter O'Meara is a student and former member of Melbourne's Slight of Build.  Rush had embarked on a project to write and perform fifty albums on fifty shopping centers, with the material on Broadway intended as the tenth album (not a backstory often repeated, I'll wager).  The resulting album is eight melodic songs with incisive lyrics and top quality performances.  In our view, anyone who isn't a mall rat who feels targeted will find this an absolute delight.  And speaking of delight, catch the fiddle on "End of the Summer" which is among the treats embedded below.  You can stream the entire album at the Bandcamp link, as well.

Broadway comes to us via those Flagstaff, Arizona tastemakers at Emotional Response Records.  See the Bandcamp link for the digital version, or the CD link for the physical copy.

Dublin's No Monster Club has released their first record of the year.  It is titled Aardvark - Blessing, and in the spirit of peace, love, and who the hell needs to eat, it is available as a free download (although you are allowed to pay something for it if you choose, and if you do you are allowed unlimited Bandcamp streams).  So start out the year with Bobby Aherne's madcap indie pop.  By the way, Bobby wrote track 1 - "French Revolution", and Vince Collins and Lewis Motisher wrote track 2 - "Life Is Flashing Before Your Eyes".