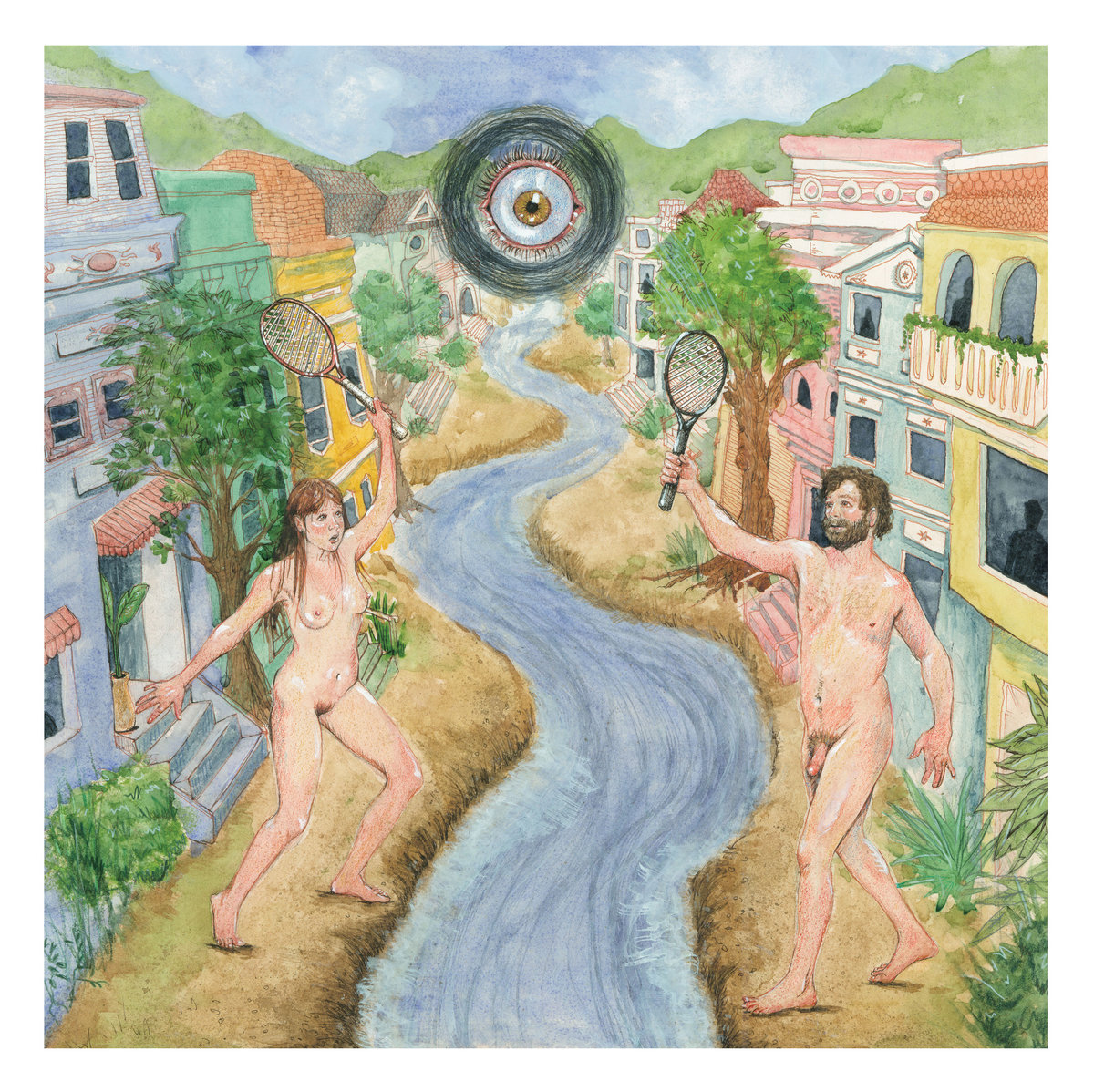 If I were to pick the modern band that most completely embodies the spirit of West Coast garage rock, it would be San Francisco's Cool Ghouls.  Their music is heavily veined with sunny melodies, British Invasion harmonies, shaggy arrangements, psychedelic shimmer, and a palpable love of keeping the guitars at the forefront of the proceedings.  Well, all that and and a vibe that suggests an awesome house party with several cold kegs in the back yard.  On Animal Races, the band's new album and third overall, they display it all with the best songwriting and tightest performances of their recording history.  They rock hard on "Brown Bag", evoke 'Nuggets' garage rock on "Never You Mind", let in the jangling psychedelic sunshine on "Sundial", dig into a spacey jam on "Time Capsule"and dish out dusty country rock on "Days" and "(If I Can't Be) The Man".  And the steel guitar embellished "When You Were Gone" is becoming one of my favorite ballads of the year.  With the addition of a 12-string Rick, steel pedal  and some synths, the band has filled out their sound, but none of the new additions distract from their solid rhythm sections or garage guitar roots.

The bottom line for us here is that Animal Races is the best work yet by a band we have followed since their first demos popped up on the web.  I'm going camping this weekend and this album is one of the few that I'm taking with me.  I'm hoping the mountain goats in the central Cascades appreciate it.

Animal Races is available via Cellar Door in North America and Melodic Records in the UK/Europe. Burger Record has the cassette.  Cool Ghouls are Alex Fleshman (drums/percussion/piano), Pat McDonald (vocals/guitar/drums/mellotron), Ryan Wong (vocals/guitar/bass/mellotron), and Pat Thomas (vocals/bass/guitar/farfisa).  For this album, they received contributions from Tom Heyman on pedal steel, and producer Kelley Stoltz on midi guitar and percussion.  The album was mixed and mastered by Mikey Young.

By the way, Cool Ghouls are traveling the western states right now, so check and see if you are in the vicinity of a show.

"Bring Down The City Hall" by Savage Mansion

We've said some nice things in the past about Glasgow's Savage Mansion.  We're here today to tell you that we meant them.  Actually, that's a lie.  Although the nice words were sincere, that isn't really why we're here.  We're here to bring you the band's new song "Bring Down The City Hall", presented here in video form.  So please enjoy some clips of the band playing the song and traveling about.

Savage Mansion is the project of Craig Angus, formerly of a band we also covered here, Poor Things (they are a band no longer, poor things).  Craig relies on the help of friends such as Taylor Stuart, Jamie Dubber, and Andrew MacPherson to flesh out the sounds.  You may also be interested to know that the Savage Mansion's debut EP Everyone To The Savage Mansion will be a cassette release on October 7 via Cool Your Jets.

Various Artists - They Make No Say 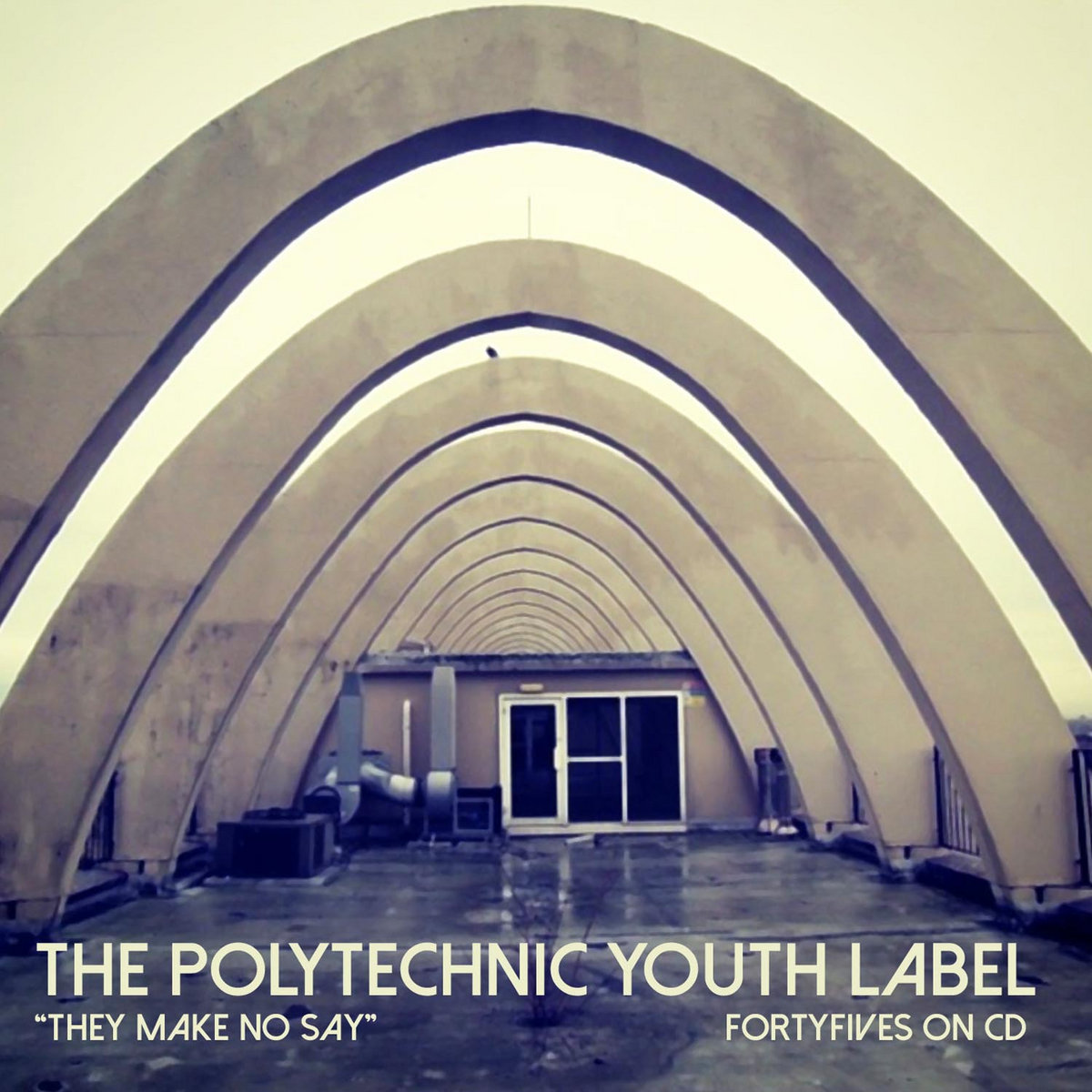 They Make No Say compiles 45s from various artists released by North London's wonder label The Polytechnic Youth Label.  The overall vibe of the tracks reflects late '70 - early '80s synth and electronic music, although not necessarily by artists from that period.  However, within that channel there is incredible diversity of styles -- minimal, experimental, tribal, dance, electro-pop.  Some songs bubble sweetly (or slyly), some thunder, some play, and some threaten.  But all are accessible and entertaining.    With a DIY ethos and primitive at its core, this is a delightful set of underground, analogue electronic music unencumbered by pop pretension or big label demands.  That this album isn't being lauded all over the internet is truly a sign of malaise in modern culture.  Jump on it and help save us all!

Apparently, many of the original releases are collectors items, with some now trading well in excess of $100.  A vinyl version of this collection was released by The Polytechnic Youth Label and sold out in one day.  However, the digital and CD versions now are available from Arizona's Emotional Response label. It is the middle of winter in Auckland, New Zealand, but Ghost Wave has delivered a wonderful summer album.  Radio Norfolk combines dubby effects, layers of percussion, electronics, horns, and jangling guitars to create a shimmering, psychedelic aural brand of sunshine.  The melodies sparkle, the basslines are propulsive and the songs flow with purpose.  The purpose may be to dance yourself into another dimension with someone you love, but that sounds like a good goal to us.

Ghost Wave are Matt Paul and Eammon Logan.  Ages, their debut album was an appealing jangle pop set, and I've been anticipating their second act for three years.  Radio Norfolk doesn't follow its predecessor in style, but as fond as I am of jangle pop, I think it is a stunning step forward for the band.  If one were to be limited to a one word descriptor, it would be "more".  More bass, more layers, more haze, more smiles. more love, more trippy jams.  You might detect influences such as Happy Mondays, Spaceman 3, and Stone Roses,  but the freewheeling duo of Ghost Wave make this sound all their own.

The vibe is so cool, you may feel compelled to wear sunglasses.  It is OK, I'm wearing them now as I type and listen to the album.  Welcome to Radio Norfolk -- it may be your favorite summer album this year. 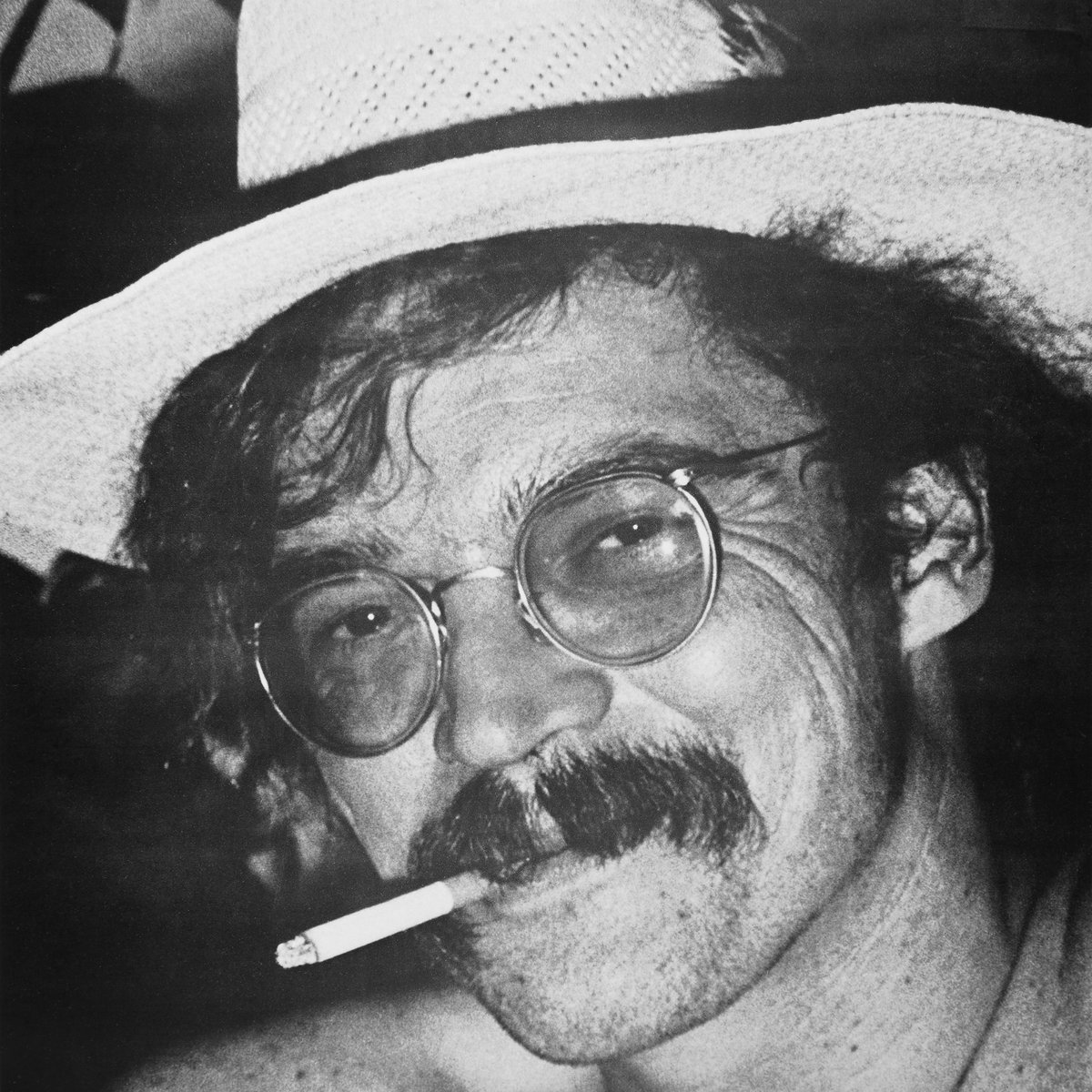 Audacious, ambitious, and outlaw, Terry Allen's Juarez stands out in any time period.  In fact, it was released in 1975, and its song cycle of of the road, featuring unreliable "facts", fringe characters, sex, violence, and a touch of Mexican history realized the young Texan art student's eccentric vision.  It was accompanied by a series of lithographs, and eventually a screenplay and sculptural and video presentation.  But at its core, it is a special set of connected songs, well written and sincerely performed.  The primary instrumentation is Allen's piano, underpinning Allen's Texas twang delivering lyrics that are gritty but poetic.

Hailing from small-town Texas, Allen is better known as an painter, sculptor and performance artist, and his work in those areas has drawn praise and awards.  But Juarez deserves to live again, and to delight those that were unaware of its existence.  It now has been reissued by Paradise of Bachelors, and for the first time since the '70s is available with Allen's artwork.  The release is in vinyl, CD and digital formats.

I've tried to provide a flavor for the tale, and the quality of the music, with the streams below.  But the only way to truly appreciate this album is to go to the Bandcamp link and play it start to finish.  It is worth your time.

Bandcamp for Juarez
Paradise of Bachelors

We have had a two-decade wait for new material from The Moles, but the wait is over with the release of Tonight's Music.  There are no surprises in style of the music, which is just what we devoted fans of Richard Davies' work hope for, but the additional treat is the high quality and delightful variety of the tracks.  Davies' muse takes him to the corners, alleyways, and side streets of jangle pop, psychedelic pop, space pop, and chamber pop.  Some might observe that all of that comprises Oceania indie pop, and we are likely to agree -- that's why we are such fans!  Sweet hooks and clever figures abound, and the compositions are irrepressibly melodic.  But the arrangements are designed for delighting the listener's inner space rather than selling five million downloads or providing the background for a car commercial.  The journey you are invited to take is for Richard and you, not the masses staring at their phones.  As a lyricist, Davies is by turns revealing and inscrutable, gentle and sharp-tongued.  The breadth of arrangements probably results in part to the fact that the songs were written over a period of 15 years, resulting in a songwriting chronicle of the years.  But my personal suspicion is that Davies would have gifted us with a wide-ranging epic even if the songs had been composed in a tighter time frame.  And if you make indie pop playlists of your favorite songs of the year, Tonight's Music is likely to provide an inordinate share of your current list.

Tonight's Music is available now in digital, CD and double LP formats via Fire Records.  It was recorded in Boston, NYC, and Western Massachusetts.  A native of Australia, Davies now lives in the United States.  In addition to The Moles, Davies' projects include Cardinal, and (with Robert Pollard) Cosmos.