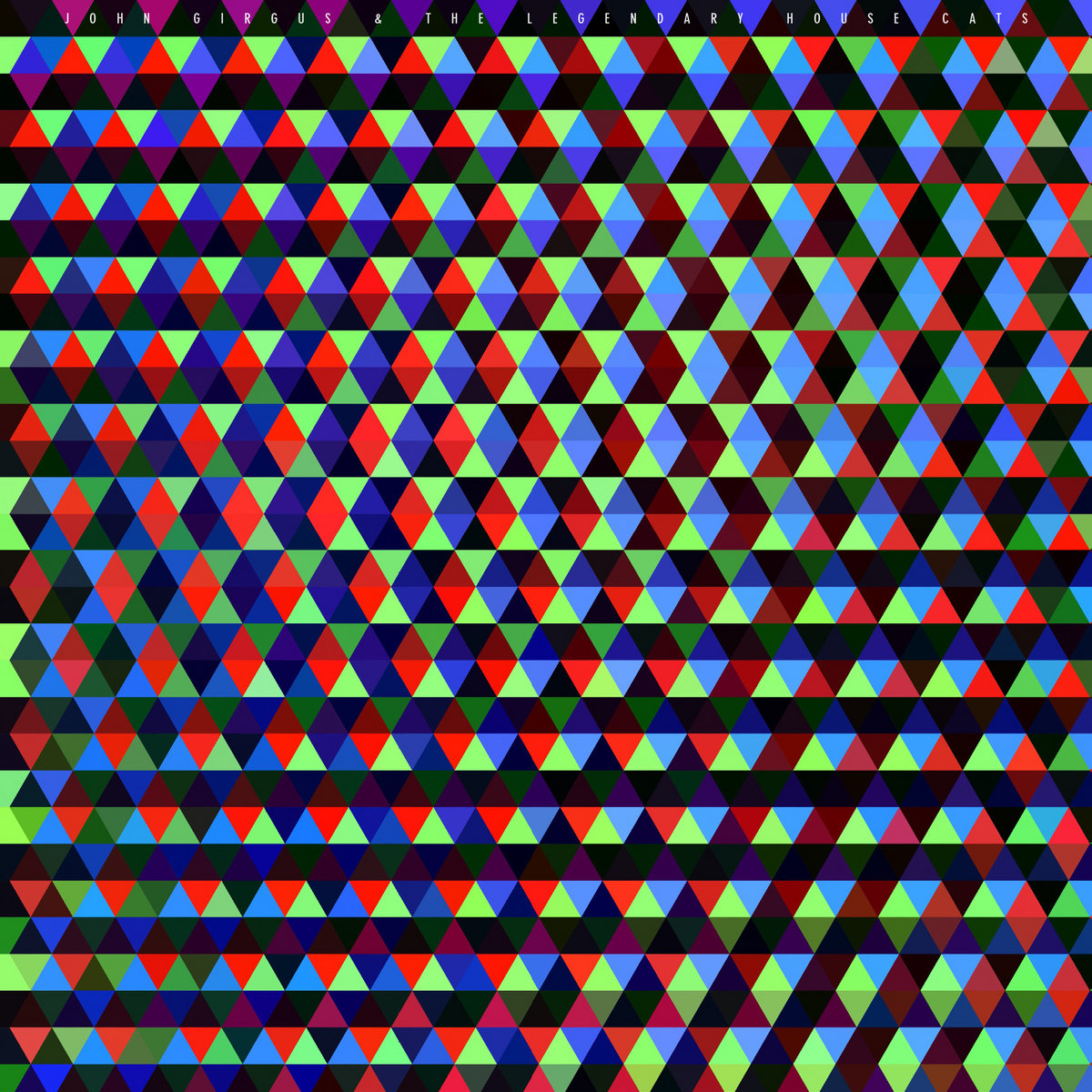 Even confirmed dog people, like me, celebrate new music by John Girgus and the Legendary House Cats.  The solo (with help from friends as needed) project of John Girgus, whose past and current credits include Aberdeen, Languis and Non Ultra Joy, it offers dreamy electronic soundscapes with sweet pop hooks.  His latest work is "Synesthesize", which is available as a free download accompanied by a remix of the track.  Free stuff of Friday from a wonderful, even legendary, cat.

End Codes, the new solo LP from London's Dan Carney, performing under the name Astronauts, delivers 48 minutes of aural bliss.  And I put that up front because if you get no further in this post, you need to know that fact.  Blending acoustic and electronic elements into delightfully detailed layers of melody and urgent rhythm, it is folky indie pop with a frequently dark core.  It consistently delights the ears while tickling the listener's brain.

If you want choral anthems going for the rafters, or three minute pop songs with multiple hooks, this isn't your album.  But if you are interested in immersing your head is well constructed music that develops at a less rigid pace, your patience will be more than rewarded.

End Codes is available this week via Lo Recordings.

"The Church" / "My Own Invention" by Patience

Roxanne Clifford has been in several bands that we like very much: Sexy Kids, The Royal We; and more recently the wonderful Veronica Falls.  It seems that the latter band is finished, or at least on hold, but Clifford is launching her solo project Patience.  While her previous bands were guitar-based, this one dwells in the land of synth pop.  Her first record as Patience is "The Church" / "Hy Own Invention", which is available this Friday via Night School Records.  The lead track features sweet and sour nostalgic vocals over a forward-pushing dance track.  Enjoy it below.  Note that the 7" is limited to 300 copies. 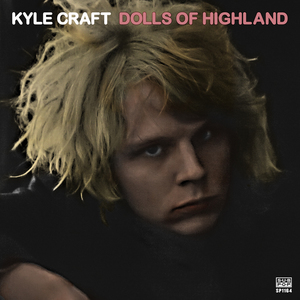 Kyle Craft's debult album Dolls of Highland is a very good album.  More than that, I think that it is a good time for an album like this to appear on the rock music landscape.  In a music world increasingly saturated with indie pop, electronica, synth-pop, Americana, and hip hop (and much of the foregoing list I love dearly), and the push back from blues rock and heavy metal, Kyle Craft has swaggered in with a old fashioned rock album that seems to take the best of Southern rock, glam, Britpop and '70s pub rock.  It is attitude set to music, with guitars, bass, drums and a sassy piano, and voiced with an instrument that would meet the approval of any top notch rocker.  The performances are spirited and passionate.  The album has the feel of a recording made in a honky tonk, and you can almost taste the beer and feel the sawdust under your feet as you listen.  Of course, not knowing where and how you live, you may actually be drinking beer and standing in sawdust as you listen.  We don't judge.

Craft now makes his home in Portland, Oregon, but he is a Louisiana boy and recorded the album while back home.  It seems to us that bayou flavoring has provided a unique taste to already excellent rock songs.  And not just in the instrumentation and arrangements.  The stories reveal a songwriter with a knack for observations and a genuine talent for encapsulating what he sees.  Don't miss this one folks.  When you see it on numerous year-end lists, you want the satisfaction of having enjoyed it for many months.

Dolls of Highland is out now via Sub Pop.

"Popular People" by The Prophet Hens

The number two album on my 'best of 2013' list was the debut LP from Dunedin, New Zealand's The Prophet Hens (list here).  The band has been relatively quiet, at least with respect to recorded output, since then.  But in late June, the second album will be released by hometown label Fishrider Records.  The first single has been released, and you can stream it below.  While the jangle pop approach remains, "Popular People" has a more upbeat feel, and has us eager to hear the rest of the album.

Facebook
Fishrider Records
Posted by Rocksteady74 (Scott) at 5/02/2016 No comments: 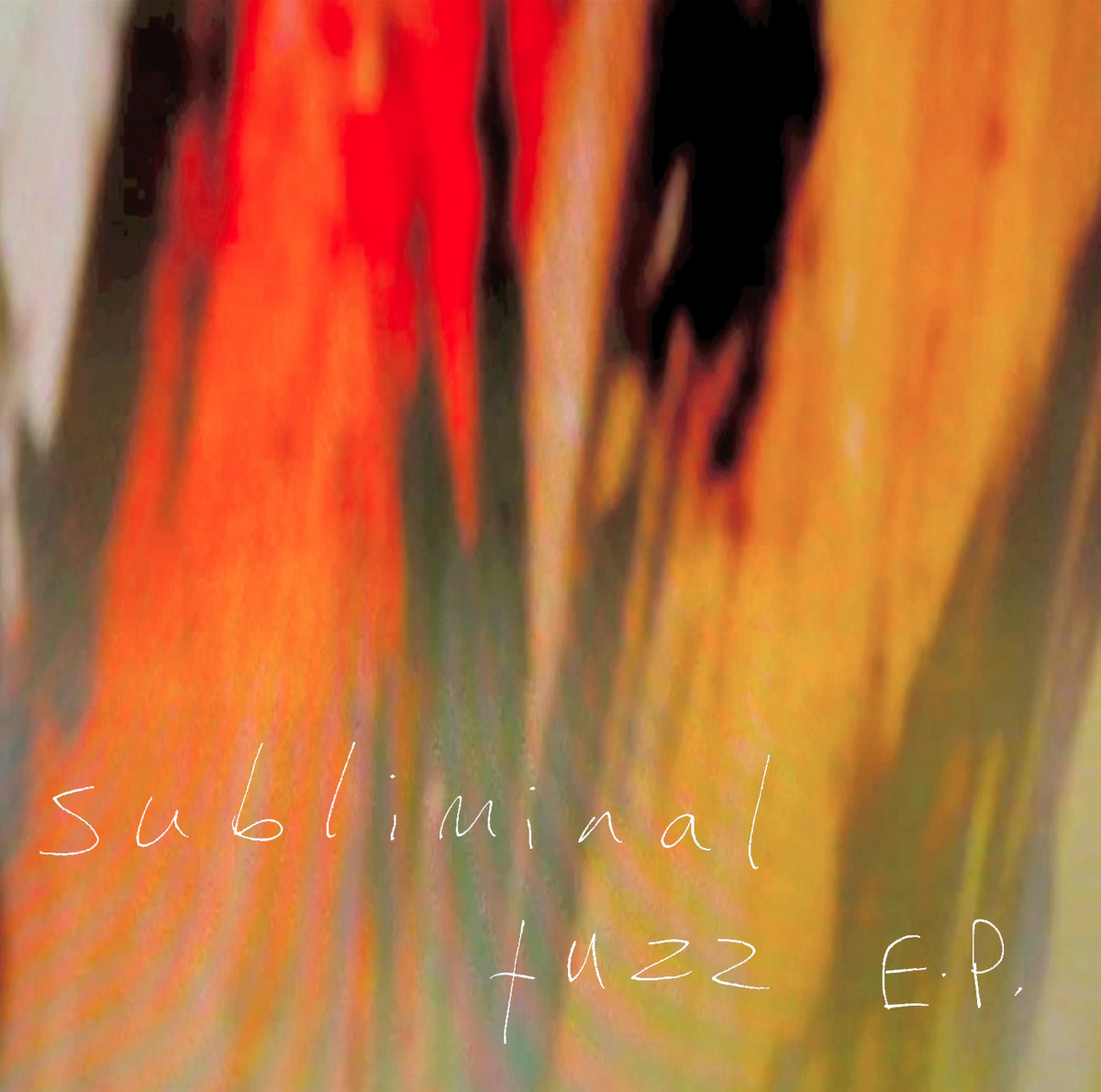 Graham Wann's Glasgow/Manchester project POST has appeared here a number of times.  The lineup can change from time to time, and busy lives impose periods of silence.  But when this band has something for our ears, we are always happy to listen.  Playing garage pop that bleeds into power pop and college rock, you may at times wonder if you are hearing Teenage Fanclub or Close Lobsters playing a garage rock tribute festival (comet to think of it, that is a great idea).  I was disappointed in January when Wann announced that the band would be taking a bit of a break.  Fortunately, by the end of last week we had an brand new four-song E.P.  I guess this may be our farewell present, but if so, it is a worthy send off.  Quite simply, this is quality rock music.    Test out the lead track "Feedback On A Concrete Wall" and the best instrumental I've heard in years, "Man Rayzarek".  You can stream the entire EP at the Bandcamp link below. Konono No. 1 is a revered and percussion and Afro-beat collective from the Congo, which has been thrilling fans -- and energizing dance floors -- since the '60s..  On Konono No. 1 Meets Batida they collaborate with Angola-born, Portugal-based dance producer Pedro Coquenao, who works under the name Batida.  The result is an enchanting, pulsating dance masterpiece that showcases the best of Konono No. 1's forward-pushing rhythms enhanced by samples and electronic touches by Batida.  Additional musicians and guest vocalists contributed to the project, and the production blends it all together into a seamless musical musical banquet that has the feel of a live performance from a large, and very enthusiastic band.

It is Sunday, the sun is shining and Konono No. 1 Meets Batida is shaking my house via multiple Sonos speakers.  I have a smile in my face and know this will be a good day.

Konono No. 1 Meets Batida is out now via Belgian label Crammed Discs.  And be prepared for more from Crammed Discs in the upcoming months, because they are releasing some very, very good music.