Under the Covers (volume 2), from Fuzzkill Records 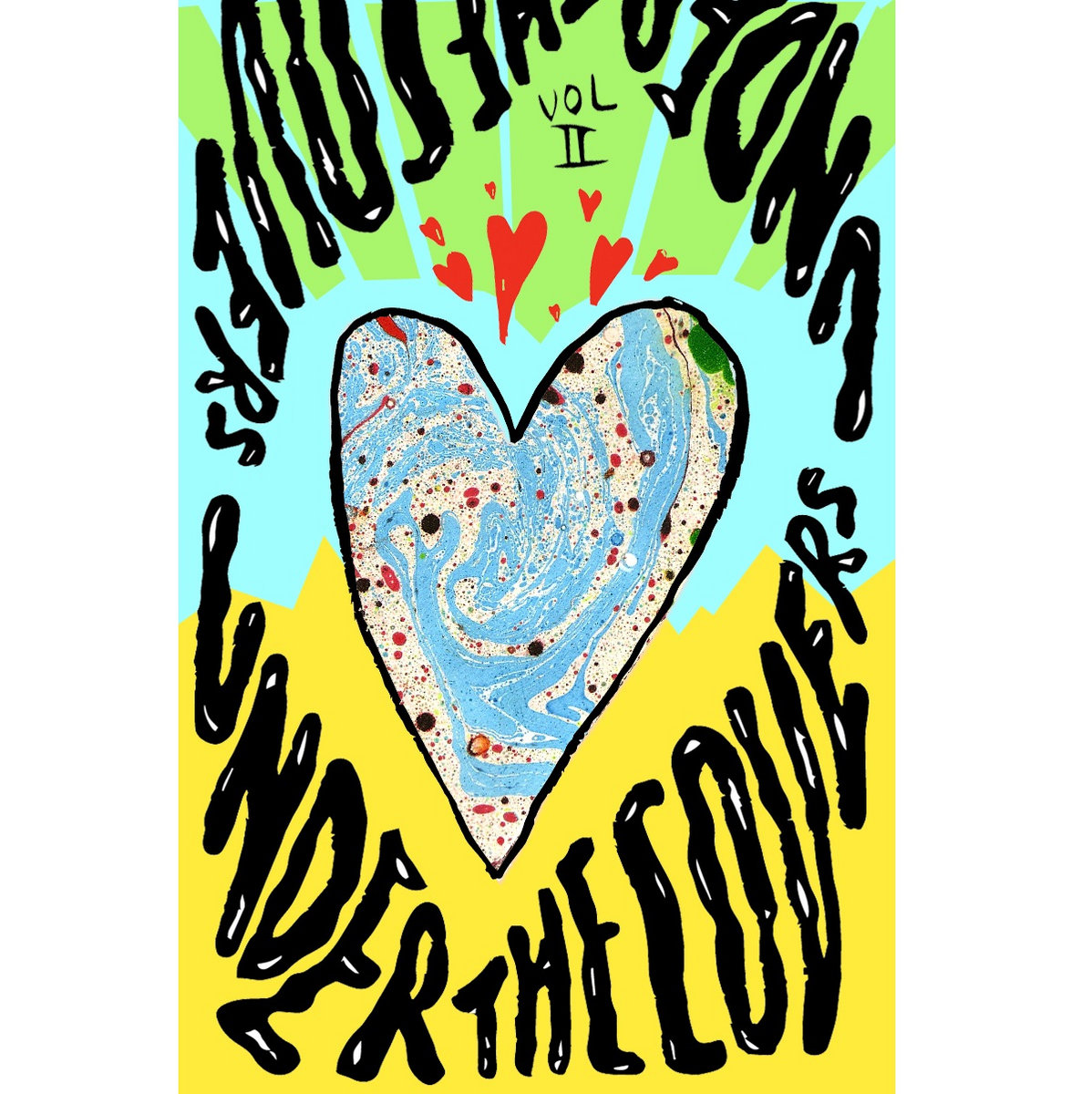 What a great idea for the international day of love! Glasgow's Fuzzkill Records is offering Under the Covers, the second edition of covers of love/lust songs with all proceeds going to one of two charities: The Greater Maryhill Foodband; and Refugee Action.  This is an undeniably great way to freshen up some beloved love songs, with enough familiarity to tickle your memory and enough new to delight you.  Emerging young bands from Scotland (and a wanderer or two from Northern England contributed tracks.  The collection is available as a digital download or limited edition cassette.  See the Bandcamp link below for detail and a stream of the entire record.  A few of my favorites are below.

Bandcamp
Fuzzkill Records
Posted by Rocksteady74 (Scott) at 2/13/2016 No comments: Links to this post

Rami Vierula has appeared here as a member of indie band Delay Trees, and for his solo work as 23:23.  While the band paints in dream pop and shoegaze tones, 23:23 is a bedroom pop project Rami felt compelled to initiate to reflect his nocturnal musings.  After releasing a trilogy in 2015, Rami is back with the four-song EP To Die On A Faraway Island, which is out now via Soliti Music.  Today, we are sharing with you the stream and video for the closing track, the piano ballad "Faraway Island".  The song is available to download, and the EP can be found at the Soliti link below.

"Something About Your Love" by Ali Robertson

"Something About Your Love" is the debut single from Glasgow-based singer-songwriter Ali Robertson.  The arrangement features piano and electronic beats underlying Ali's emotive vocals.  I think this is a talent to watch.

Plastic Animals - Pictures From The Blackout 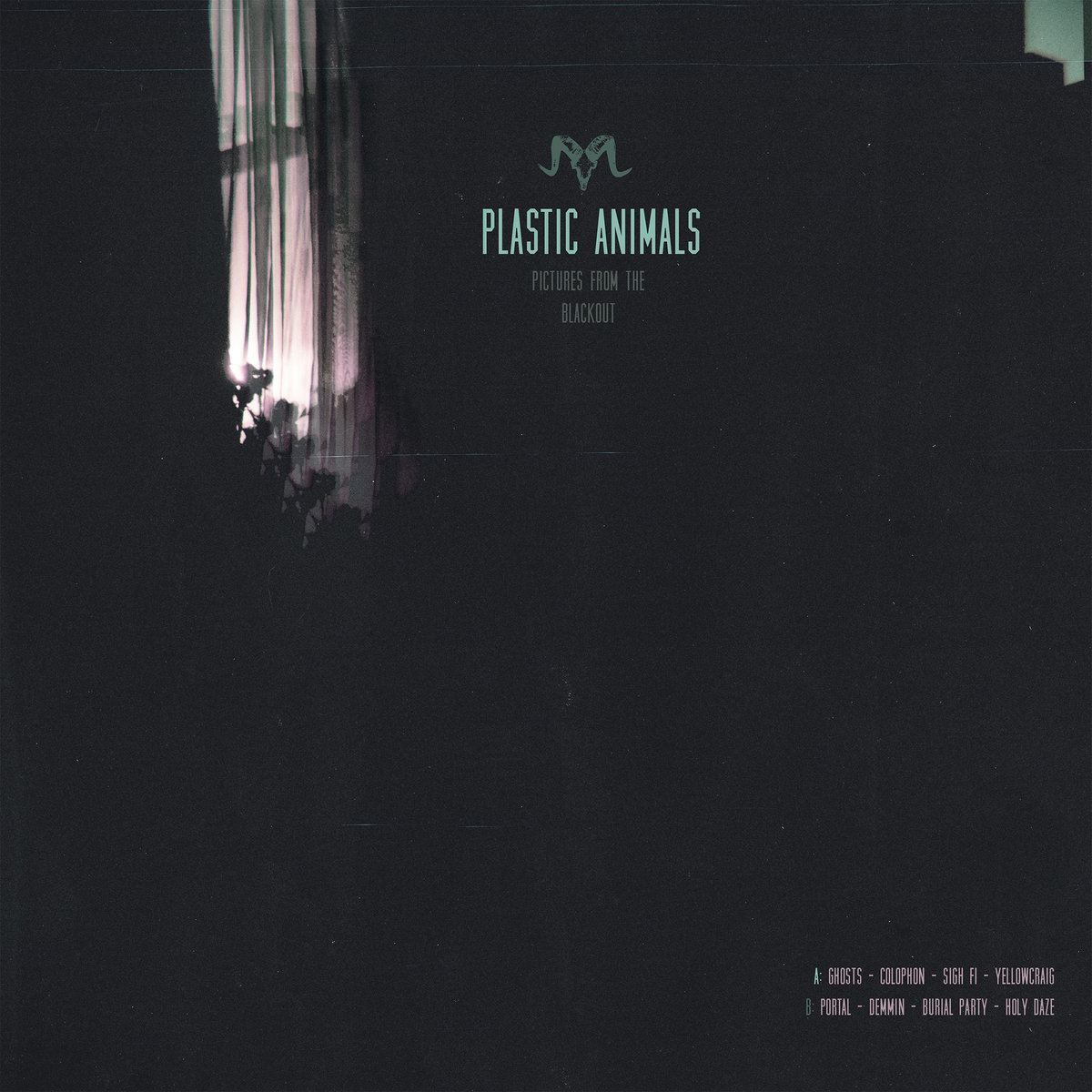 Pictures From The Blackout by Edinburgh's Plastic Animals kicks off with the ringing post punk guitars and aggressive bass notes of "Ghost".  And by the time the last note of the stately and grandly swelling "Holy Daze" fades, you've heard the racing Krautrock of "Colophon", the spacey dream pop of "Sigh-Fi", the moody shoegaze of "Yellowcraig", the dense post-punk guitar romp of "Portal" the wonderful, glistening grunge-pop of "Diane", the surf/Kraut/dream blend of "Demmin", and the lovely dream pop of "Burial Party".  The band labels their music 'atmospheric sludge rock', but I consider it delicious indie rock ice cream sundaes with nuts, whipped cream and a cherry.  The range, versatility and skill displayed by the band is breathtaking, and the attention to little details rewards repeated listens.  If you like your post punk a bit more on the pop side, you may find the album backloaded, but no slight to the earlier songs is intended or deserved.  For a modest price, Pictures From The Blackout delivers a lot of pleasure.

Plastic Animals are Mario Cruzado, James Lynch, Dave Wark, Ben Slade, and Jean Michel Morin.  Pictures From The Blackout is out now via Song By Toad Records on vinyl and as a digital download.

"Someone Who'll Get It" by Highasakite

For your late night pleasure, here is "Someone Who Will Get It" -- one of those slightly dark earworms that, once heard, nestles in the folds in your brain.  You'll find yourself humming it.  It will pop into your consciousness while walking, driving, working out.  And none of that will bother you, because earworms are a very welcome invasive species.  The creators are the talented quintet Highasakite from Oslo, Norway.  The song is from their forthcoming sophomore LP, so expect to hear more from them in the near future.

One of my favorite albums of the new year so far is Peter Astor's Spilt Milk (our feature here).  And one of my favorite songs on the record is "Very Good Lock", in which the narrator discusses the emotional walls constructed to protect himself from others.  The song now has a video, so enjoy it below.  Spilt Milk is out now via Slumberland Records and Fortuna POP! 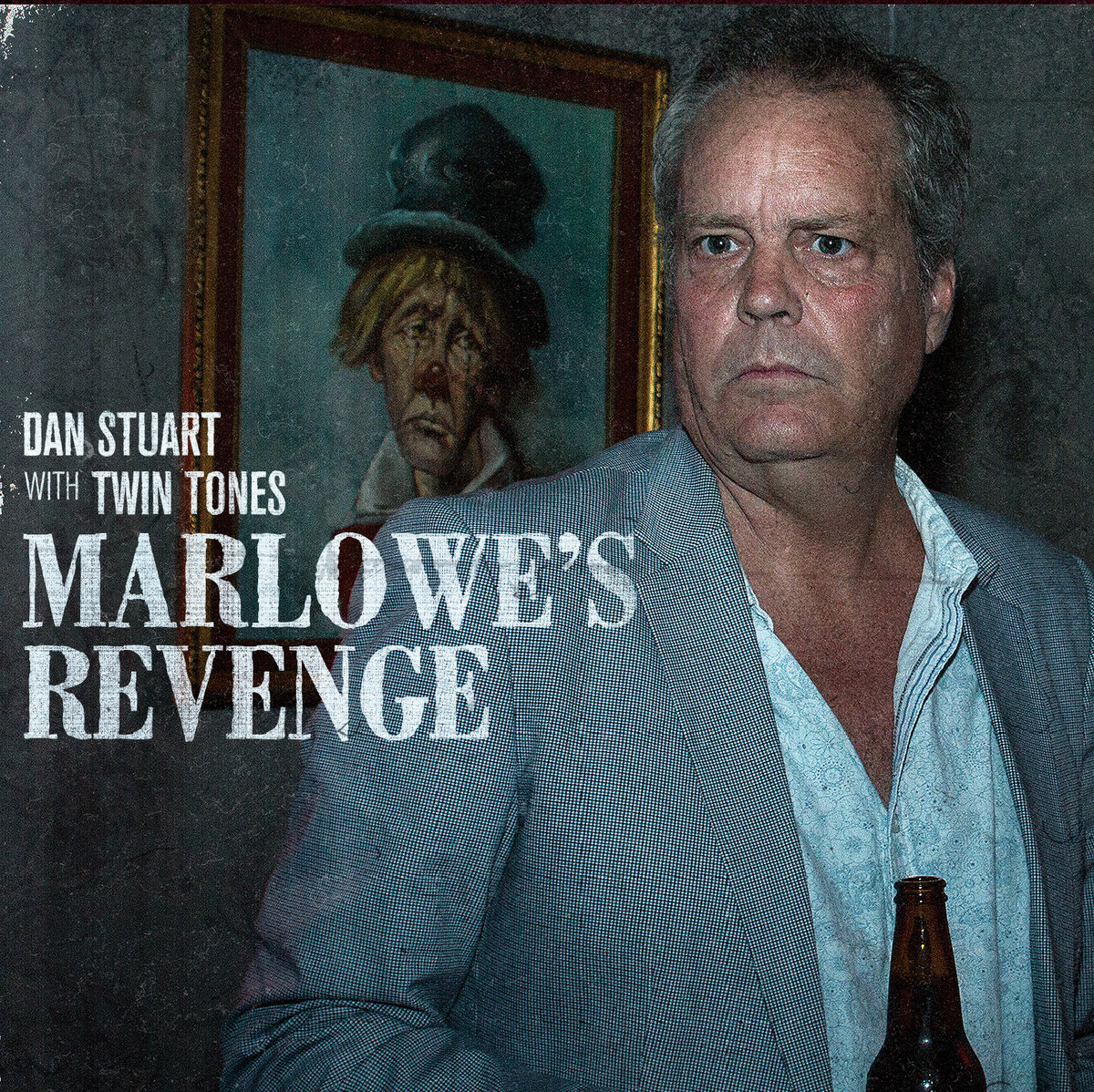 Cutting the back story to the essentials, this is music born of hard-earned experience in alleys, foreign cities, drug hazes, the last drip of the bottle, lost love and guiltily fulfilled lust.  Hearts and minds have been broken and repaired with duct tape, spit, false hope and pretend bravado.  Sliced to the bone, Marlowe's Revenge is rock and roll, bare and bloody but showing the will to go on.  And quite honestly, we love musical moments like this.

Dan Stuart's past includes Green On Red with Chuck Prophet and Danny & Dusty with Steve Wynn, and a long hiatus from music in which the goal was writing novels (the has been published; the second may be published soon).  His current residence is Mexico where he began writing music again and hooked up with Mexico City's Twin Tones.  The result is Marlowe's Revenge, on which Stuart and the Twin Tones bring the new songs to life, in all of their ragged glory.  Guitars twang, snarl and chug.  The vocals illustrate the twisted tales with world-weary resignation.  The Twin Tones play with the assurance, verve and respect that the material demands.  Ten songs - ten musical short stories with tears and a beating heart.  At the end of 2016 there will be lists of excellent albums that may have fallen under the radar.  If you jump on this one, there will be one less regretful surprise when you read those lists.

Marlowe's Revenge is out now via Fluff and Gravy Records in the US and Cadiz Music in the UK. 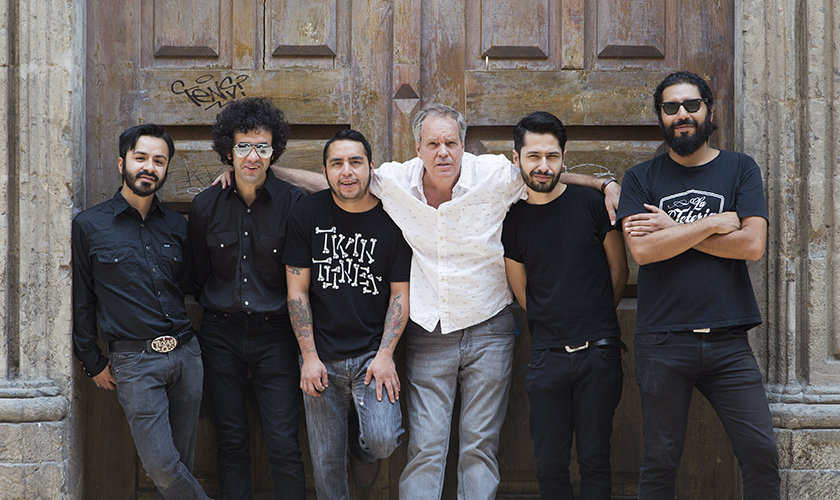 A new tune from Tucker Tota and Patrick Hart of Bad Wave always captures our attention.  These guys have a knack for writing a chorus that makes you want to sing along and press replay a few times.  We featured "Runaway" in early January (here).  Now they are back with "Good Girls", which like the preceding song is released by 10K Islands as part of its singles series.  Listen below, and if it moves you you can capture the good vibes at your usual digital retailer.