Not to get all religious on everyone, but it seems to me that it is time for some Catholic Action.  There are no mandatory rites involved, although some may be prompted to dance, or at least bob the old noggin, to the somewhat garagey glam rock this Glasgow four-piece creates.  Their latest creation is "L.U.V.", which will be released on vinyl and as a digital download on March 18 via Luv Luv Luv Records.  This is a band that will go places -- get in on the action. 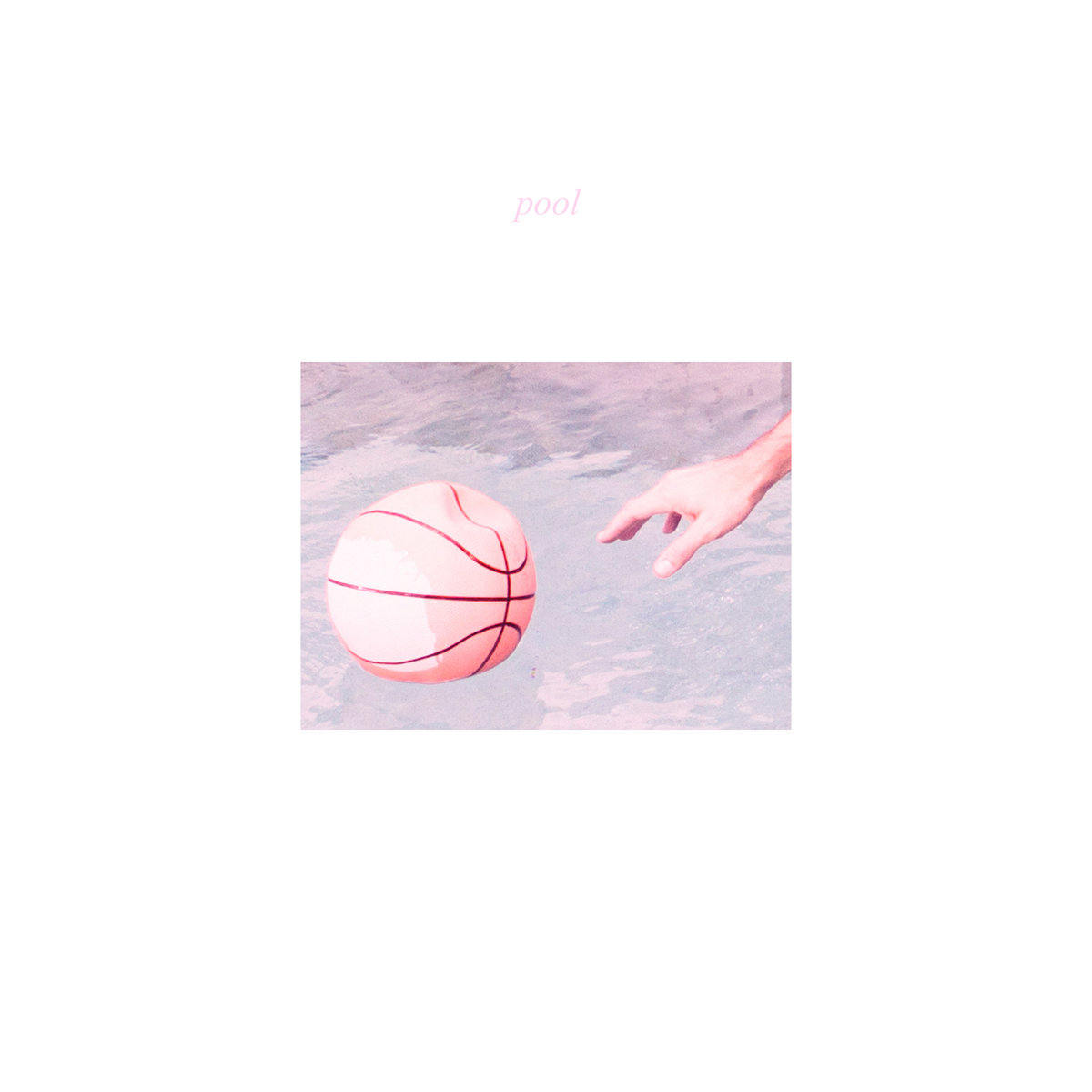 Porches isn't a band that sits still.  Past albums have mined lo-fi guitar pop and Americana.  For their new LP, Pool, they offer accessible synth pop tunes with easily digestible melodies and sparkling hooks.  The straightforward and generally sweet arrangements are counterbalanced by somewhat denser, more complicated, and darker lyrical content, providing a multi-textured set of songs that are intellectually satisfying as well as aurally pleasing.  The vocals are sensitively delivered and bring the lyrics to life.  The overall effect is pop music that is both sensuous and cinematic.

Porches are Aaron Maine and Greta Kline.  Pool is released via Domino Record Company on February 5.

If you've ever seen old clips of Dick Clark's American Bandstand from the '60s, you'll recall that Clark would briefly interview some of the teenagers in attendance after spinning a new song, and asking them what they thought of it.  The most typical response was something equivalent to "I like it - it has a good beat and I can dance to it".  One wonders what those interviewees, probably in their 70s at this point, would make of Melbourne's NO ZU, because NO ZU is all about the beat.  And NO ZU's beat music is earthy, exotic, sexy, inventive -- they call it 'heat beat' -- and not very much like the music Dick Clark played.

How different? I'm glad you asked, because it is time to find out for yourself.  This Friday, February 5, Chapter Music will release Afterlife, containing eight tracks of NO ZU's polyrhythmic global music, emphasizing percussion and completely club-ready.  And riding the percussion are distinctive male/female vocals, jazzy frills and funk horns.  It most probably is like nothing you've heard before, but chances are it will end up on your permanent playlist.

Of course, we wouldn't suggest you buy without trying the goods, so we've included some clips below.  And we strongly suggest the wonderfully bizarre video for standout song "Ui Yia Uia".  You may decide to buy this album just to have that song and a couple of others available for your party mix.  You won't be the only one.

NO ZU are Nicolaaas Oogjes, Andrew Noble, Adrian Vecino, Mitch McGregor, Daphne Camf, Kieran O'Shea, Cayn Borthwick, and Becky Sui Zhen.  Additional credits go to Nao Anzai, Adrian Tregonning, Sal Principato, Maria Minerva, Margarita Strateas, and Luke Hodgson, presumably because you can never have too many people contributing to your heat beat.  And given the results, who can argue?

"Ran Out Of Love" by Paltsa-Kai Salama (free download)

We've been happy to feature the recordings of Finnish band Black Lizard on several occasions (features for Solarize, and self-titled debut), as we are fans of their brand of psychedelic shoegaze.  But today's post is to introduce the solo work of one of Black Lizard's members, Paltsa-Kai Salama.  As is the case with Black Lizard, Salama is signed to Helsinki label Soliti Music.  His first single is "Ran Out Of Love", and it reveals a very different approach than Black Lizard.  A sunny, upbeat acoustic tune with a '70s country-influenced approach that may remind the listener of The Grateful Dead, it has been one of my most pleasant discoveries of the week.  And it is available as a free download.  Life is good!


And for those of you who are hungry, here is a link to a video of Salama demonstrating how to cook a vegan "ham" with "Ran Out Of Love" as the soundtrack.  Of course, you could cook the dish without the song, but why would you want to do that?

Soundcloud for "Ran Out Of Love"
Soliti Music page for Paltsa Kai Salama
Posted by Rocksteady74 (Scott) at 2/02/2016 No comments: Links to this post