"Boyfriend" by The Goon Sax

As teenage Brisbane trio The Goon Sax inch towards the release of their debut LP,  Up To Anything, which will be released in April 2016, they had provided another song from the album.  On "Boyfriend" Riley Jones, Louis Forster and James Harrison  address young love, teenage crushes  and heartache, with self-deprecatory wit and plenty of pop smarts.  The single is available from Chapter Music, which also will release the album

And for those hoping that the meaning of "goon sax" would be smutty and outrageous, be advised that the term is slang for the shiny plastic bag inside cask wine.  Although I suspect that its mention could still get you slapped in some places with the right inflection. 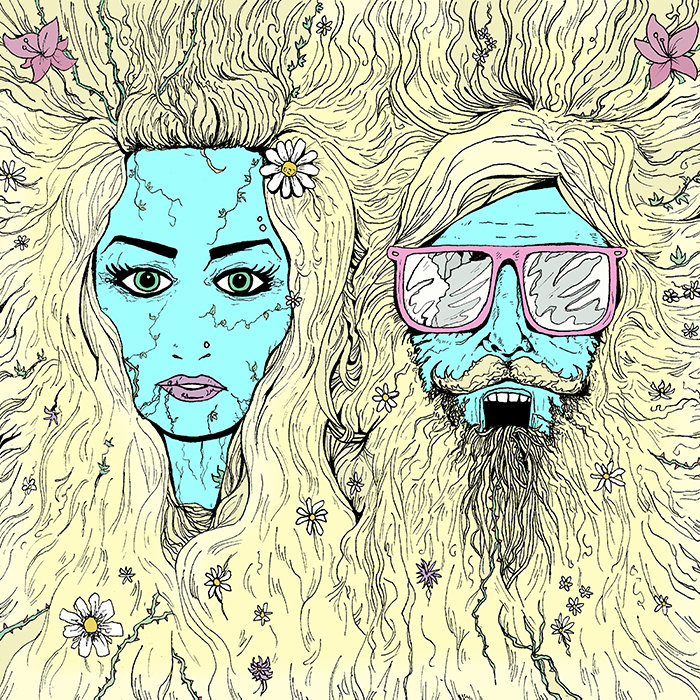 Over two years ago we featured (link) a little EP from a Scottish band named Cherri Fosphate, suggesting that they were a band to watch for the future.  However, since we know what lazy slackers you all are, I expect that most of you haven't really been watching.  Well, that's your mistake, because the band has released their debut full length, We Didn't Come Here To Say Goodbye, and it is even better than I would have predicted based on that fine earlier record.  With vocals that recall Frightened Rabbit and a bit of Maximo Park and The Futureheads (if the latter two had been from a bit further north and west), guitars that evoke The Strokes in their prime, and pace and energy that recall Dogs Die In Hot Cars, this is a bundle of melody and muscular energy with a heavy Scots accent.  The band proves more than adept in a few songs with a more relaxed tempo, but if you are like me it is the up-tempo songs that will keep a smile on your face and We Didn't Come Here To Say Goodbye on your playlist for quite some time.

"Depth of Field" by Sea Pinks

I count myself as a firm fan of Belfast's Sea Pinks, so I'm pleased to report that their new album, Soft Days, will be available in early 2016.  The first release from the album is the melodic and dreamy "Depth of Field".  The video and audio streams are below.  I think Sea Pinks is one of the finest guitar bands around, and I'm expecting Soft Days to brighten an otherwise dreary and wet January.

Sea Pinks is Neil Brogan, Davey Agnew, and Steven Henry.  Soft Days will be released by the Brogan's own CF Records. 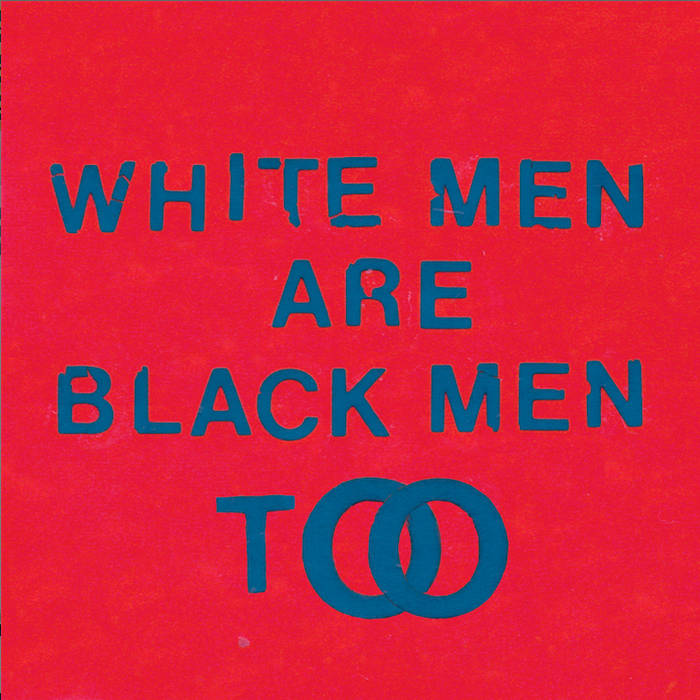 While refining my list of notable albums for end of the year awards, I discovered that one of the albums in my likely top 20 list had not been featured.  I suspect the reason is that I received my copy while recovering from an accident, but I nevertheless feel that the omission should be corrected, so here it the belated feature for White Men Are Black Men Too, by Young Fathers.

With a wide scope concept of pop music, versatile compositions, tons of ability and an insistence on delivering their art on their own terms Young Fathers are, in my opinion, one of the more exciting bands indie music.  Previously, the Edinburgh trio released two EPs (Tape One and Tape Two) and an LP, Dead, which won the Mercury Prize.  White Men Are Black Men Too finds the band continuing to tighten their musical expression while testing boundaries, both musical and thematic.  The lyrics are clear-eyed and direct.  The breadth of possible musical cousins, if not influences, such as TV On The Radio, Arcade Fire, Dirigible Planets, R&B and neo-soul illustrate why Young Fathers confound those who would put them in a genre box and try to explain their music from a single perspective.  It seems to me that all one can do is let the music wash over you and tell the world what you hear.

And what you hear are strong pop melodies, aggressive bass and percussion and plenty of frills filling in at the higher register.  Each song is like unwrapping a present, unraveling at its own pace and in its own unique way.  As a whole, it is a big sound born of big ambition teamed with breathtaking talent.  The best pop music is made by having something to say, and then saying it well.  Based on this album, Young Fathers are near the head of the class in pop music.

For those unfamiliar with the band, they call themselves Young Fathers because each of them is named after his father.  Based in Edinburgh, Graham 'G' Hastings was born in that city, while Alloysious Massaquoi is from Liberia via Ghana, and Kayus Bankole grew up in the United States, but his parents were from Nigerian.