Briana Marela is a talented young singer-songwriter who creates airy soundscapes with her voice and a formidable array of electronic assistance.  Her forthcoming album is titled All Around Us, and will be release this month via Jagjaguwar.  The album was recorded in Iceland by Alex Somers, who also recorded Sigur Ros.  At times her sound is ethereal, as if fairies were singing for us, and at times it has a more substantial chorale atmosphere.  But for me, the effect is always uplifting and peaceful.  And that is a very nice thing to discover.

Below we have a stream of "Take Care of Me" and a video of Briana's live performance of "Surrender" at KEXP's studio. 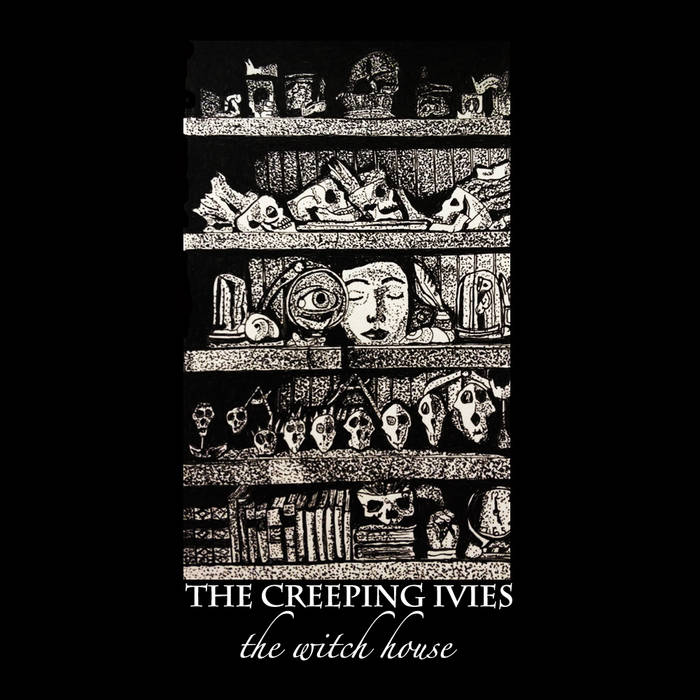 Do you remember, or have the old timers told you about, clean, pure old-fashioned pop music in the style of Pat Boone?  You know, white bucks, trim haircuts, clean and sweet lyrics and inoffensive themes.  Well, thank Odin -- The Witch House EP from Glasgow's The Creeping Ivies is nothing like that.  What it is, is three tracks with garage rock grit and authentic punk bite, dripping sexy grooves and switchblade-in-the-boot swagger.  It is loud, stylish and confident statement from the trio, and gives all of us fuel for our late summer and fall party mixes.  The title track is masterful garage rock, driving, pounding and hook-filled.  Put it on, and the dancing most definitely has started.  "Only the Moon" is a rhythmic slice of garage pop with twanging guitar solos and handclaps.  The closing "Bye Bye Babe"  is the sound of a girl group fronting a surf band in a California garage on a summer evening in the mid '60s.  And if that sound doesn't excite you, maybe you should head over to the Pat Boone bin.

The Witch House is available now as a digital release from Flowers In The Dustbin; see the Bandcamp link below.

The Creeping Ivies have released two albums in the past, and will be releasing the compilation Your New Favorite Garage Band later this year.  The current line-up is Becca Murray (vocals/guitar), Ian Duncan (drums), and Christy Taylor (bass).  The band originally was incarnated as a duo, but the drummer moved overseas and Becca recruited Ian and Christy.

Liverpool's Skellums have decided that the world needs a four-song EP of  fuzzy pop songs played with exuberance and full of wry observations about life.  Was that a good idea?  I certainly think it was.  Like life, the resulting Clarion Call has a few ragged edges, but the pop sensibilities are real, the observations sincere, and the overall effect is quite charming.  In my opinion, the reflective "The Avenue" and the upbeat "Monsters" are the best of the record.  But all four tracks are keepers.  And speaking of keeping, the digital download is available for "name your price" at the Bandcamp link.  A CD will cost a bit more.

Skellums are Roberts, Watson, Crichton, and Courtney.  The EP is released via the band's own Rent & Debt Records.  This band has a good sound, and I hope they stick around. 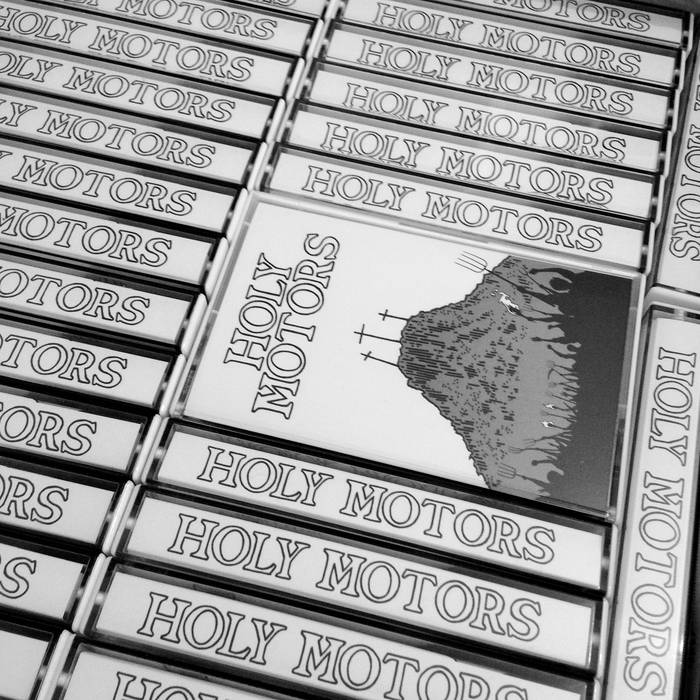 Sweden produces more than its share of jangling guitar pop bands, but we are always delighted to learn of another one.  The latest to please our ears is Stockholm's Moon Types, a quartet skilled in the art of jangling indie pop and power pop, with an interesting hint of country in the arrangement.  If you are like us, it will only take a listen to the title track of their new Know The Reason 7" to become a fan.  It touches all the necessary elements for a great jangle pop song, and then puts frosting on the confection with a trumpet.  The other two tracks on the single, "Nothing's Holy" and "Do It All Over Again" will continue the welcome assault on your pleasure center, with perfect doses of dusty, melancholy, California jangle.  Pour yourself a nice summer beverage and relax under the moonlight with Sweden's Moon Types.

Moon Types are Jesper Klein, Stephen Naron, Jesper Nyren, and Josefin Klein.  Know The Reason is available now from Jigsaw Records in vinyl and digital formats.  See the Bandcamp link for details and to stream all three tracks.

As I understand it, Ultimate Painting is an accidental group.  James Hoare of Veronica Falls and Jack Cooper of Mazes were on tour with their bands, met and clicked musically.  After noodling around for fun, they decided to record.  The resulting 2014 self-titled release was deservedly well-received (our review here), prompting James and Jack to reconvene in James' bedroom and record Green Lanes.  The new songs reveal two adept songwriters whose styles mesh very well together.  And while the pairing may have been accidental, there is nothing accidental about the music.  The emphasis is on summery, psych-tinged pop melodies featuring appealing harmonies and excellent intricate and jangling guitar lines.  Both artists are vocalists and guitarists, and both contributed songs to the album.  This allows each of them to take lead vocals on their own compositions while the other takes the lead guitar role.  It also means that the stylistic differences in their generally complementary songcraft precludes the danger of 'sameness' that can affect some guitar pop albums with a single composer.  The first song streamed below is Cooper's "(I've Got The) Sanctioned Blues", and the second is Hoare's "Break The Chain".   We also have the live performance in KEXP's studio, and a clip of Hoare's wonderful "Sweet Chris".

On Green Lanes Jack and James eschew fireworks for songs that grow on the listener and continue to deliver satisfaction long after the first listen.  In fact, you may just want to make this album your life soundtrack while getting to know it.  You won't be disappointed.


Green Lanes is out now via Trouble In Mind Records, which is building a very impressive catalog of releases this year

Students of cinema may remember that one of the defining moments of Dorothy's time in Oz was when her wayward pup prompted her to look behind the curtain and discover the truth about the Wizard.  The lesson, which is repeated throughout the movie, is that things aren't always what they seem.  Listeners to Weirdo Shrine, the new album from La Luz, should similarly look below the surface.  The pretty harmonies and incredible surf guitar are easy to take at face value.  But the rewards are richer if you also dive below the surface.  And there is a lot below the surface of Weirdo Shrine.  Swim past the backbone organ riffs and a dynamite, if sadly unsung, rhythm section (seriously, Li Pino's drumming gets better with each outing), and bathe in the deliciously dark waters.  Thematically indebted to a graphic novel titled Black Hole and shaded by the band's own narrow escape from death in a highway accident a couple of years ago, the songs offer a plenitude of dark corners to explore.  But just when all the weighty themes threaten to hold you down like a surfer caught under a crashing wave, you ride to the crest again on the buoyant rhythms and transcendent guitar.  And that makes sense to me.  This is a band that has grown musically, matured after experiencing touring and near death, and most likely grown together personally.  So now they are at a point when they can tackle themes in a manner that celebrates and fully appreciates being alive.  The album is called Weirdo Shrine, but with reference to the title of their debut - It's Alive - perhaps it should have been subtitled We're Alive Too).

Oh, and if you don't give a damn about themes and such, this is a cracking good surf rock band.

The album was produced by lo-fi garage rock wizard Ty Segall, with plenty of fuzz and a live to tape feel.

"America Says Hello" from The Chills

The Chills, fronted as always by Martin Phillipps, one of indie's best tunesmiths, will release Silver Bullets on October 30 via Fire Records.  The album is the band's first LP of new material in 19 years.  Silver Bullets can be pre-ordered, but for now you can enjoy album track "America Says Hello".  The song is classic The Chills' songcraft, with melody, hooks and drama.  I think the album will be a good one.