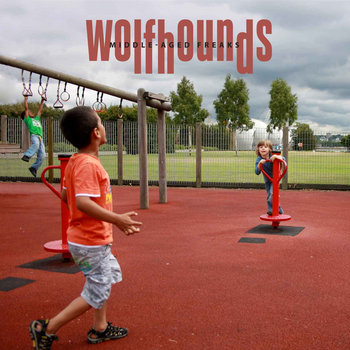 Middle Aged Freaks is the title of the late 2014 album from The Wolfhounds, their fifth overall and first in 24 years.  And the title seems perfect to me.  The band that was among the noisier of the acts lumped into the C86 category a few decades ago have managed to craft a return album that simultaneously reminds you why they were so well regarded in the past and demonstrates their right to be considered a vibrant player in the current indie rock scene.  The music is dynamic, by turns gritty and hopeful, made by pros who know what music they want to make and are determined to make it regardless of what is charting.  After all, if it the charts didn't matter to them in 1990, why would it matter now?

Its versatility is one of the album's many strong points.   Tracks such as "Cheer Up" and "Divide and Fall" have a guitar pop sheen to them, while the title track recalls the grunge side of punk.  "Anthem" drives a chugging garage rhythm into your brain while Callahan muses whether a dreamer like him has a place in modern reality.  Semi-bitter reflections are on tap for the psych-influenced "Slide".  Echos of Joy Division post-punk dominate "Tunnel".  "6,000 Acres" and "Rats on a Raft" bring back the garage rock swagger with a sneer and a snarl.  The album dials down the volume, but not the intensity, for the philosophical musing of the wonderful folk-rock "The Devil Looks After Her Own".  I detect a nod to the band's C86 roots in "Security", while the progressive "The Ten Commandments of Public Life" is a hard-hitting novel of a pop song.

Middle Aged Freaks doesn't seek to be the next new and different thing.  It is a return to noisy form for The Wolfhounds, and one of the notable rock albums of the year.


"The Ten Commandments of Public Life" -- 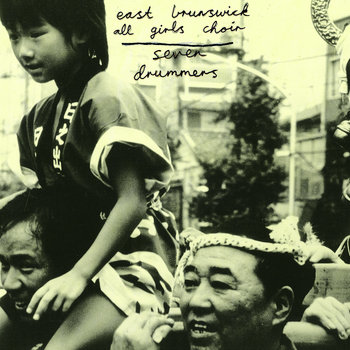 Go Away and Leave It All Behind: 2014/15 - Free sampler from Bedroom Suck Records 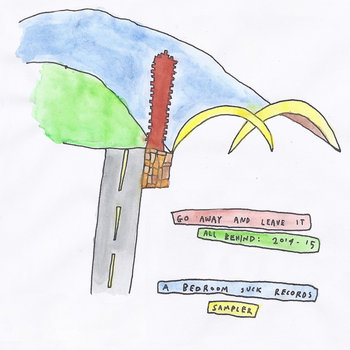 The good folks at Bedroom Suck Records have excellent taste, bringing to music fans worldwide a large spectrum of great music.  Whether you like mellow tunes or shattering noise, BSR will sort you out with top flight tracks from under the radar Australian artists.  To gently remind you to keep an eye out for their releases, they are offering this sampler of music they released in 2014, or will release.  And the price is affordable for everyone that can manage a 'name your price' button.  You can stream a few tracks below, or take the entire collection for a test drive at the Bandcamp link.


Bandcamp
Bedroom Suck Records
Posted by Rocksteady74 (Scott) at 1/13/2015 No comments: Links to this post 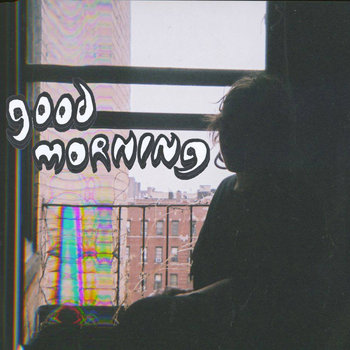 We are going to burden your 'bands to watch' list with another promising group from Melbourne.  Good Morning are Stefan Blair and Liam Parsons.  Reportedly they met in high school and have been writing together since 2013.  A more recent two-week span of inspiration resulted in the seven-track Shawcross EP, which was released by Solitaire Recordings last November 14.  The tunes are unabashedly breezy and sunny, bouncing along to the duo's guitars and a bit of synth from their mate Hamish Mitchell.  It seems to me that these tracks are about melody, tone and vibe.  There are no hard edges or abrasive surfaces, and you'll be hard pressed to find a more enjoyable soundtrack for relaxation.  In fact, if you don't have such time scheduled, this music may prompt you to relax just so you have an excuse to listen to the album.

Check out all the tracks at Bandcamp or Soundcloud links below, and buy the cassette or a digital download at the Bandcamp site.

In one sense Edinburgh's Paper Rifles is a singer songwriter, but before you draw too many conclusions from that description, you should know that "acoustic punk" probably is more descriptive of the music.  I've always had a soft spot in my heart for someone who can take their experiences, political rage or humorous observations and put them to a simple melody on an acoustic and sing like they really want the words to mean something to the listener.  And Lord knows, if you are playing an acoustic guitar and aren't paired with a "producer", you aren't in it for the money.  That's OK, I understand Jon is a teacher by day, and we all know they get rich fast …

So, pour a pint and load up with Paper Rifles.  The three-track Politics EP and two-track Made to Break/Four Hours single are available at the Bandcamp links below.  And consider giving the boy a bit of cash so he can freshen his guitar strings when he needs to.

Ed Ling is a songwriter from London who has started releasing solo material.  His debut album, Transatlantic Meditation, will be released in March, but you can become introduced via three tracks that have been shared: "Swimmers"; "The Paling of the Day"; and "Devil".  Ed describes his style as chamber pop, and we find a melodic indie rock vein running through it.  However, Ed likes to draw from varied pop influences, and your recognition of some Echo and the Bunnymen may have to share space with '60s pop and scores from spaghetti westerns.  Fun and well done -- try it!