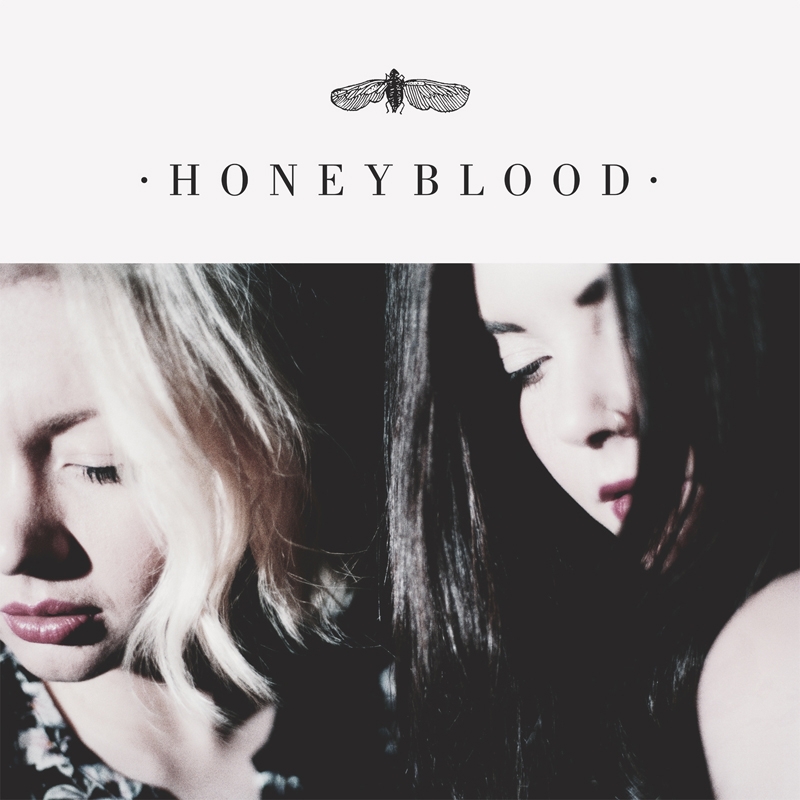 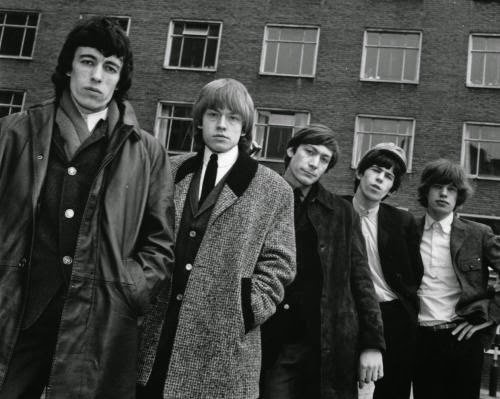 "2120 South Michigan Avenue" is a short instrumental jam, inspired by Chicago blues and R&B, the title being the Chicago address of the business offices and recording studio for Chess Records, home to Muddy Waters, Bo Diddley, Little Walter, Willie Dixon and so many others. The Stones recorded the song there at the Chess studios during their first US tour.


Every band has its influences and the Stones wore theirs right there on their sleeves.
Posted by Jim Desmond at 7/18/2014 No comments: Links to this post

Imagine if years ago members of New Zealand's The Bats secretly joined forces with The Byrds in a sunny California hideaway, and spent several days writing and recording.  Inspired by their surroundings, the collective produced 14 sunny guitar pop tracks in all of their ragged 'one-take' glory, and then boxed up the results and hid them away to be released in 2014.  Of course, that didn't really happen (at least, I don't know that it happened).  But Family Crimes from Skygreen Leopards could make you think that it happened.  Sun kissed, hazy and lo-fi, it gives me that pleasant blissed-out feeling that I get when I go to a picnic on a sunny summer day and drink a bit too much wine a bit too fast.  Suddenly I'm happy and affectionate, albeit not particularly focused.  So grab a bottle of chilled pinot gris, a copy of Family Crimes, a blanket or two and some friends.  There you have it -- a summer afternoon all sorted out. 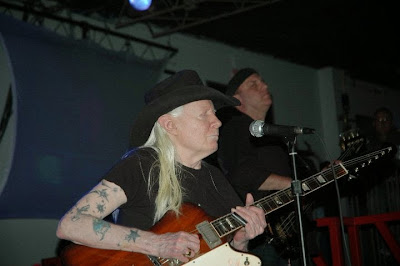 "We Go On" from The Luxembourg Signal

We featured the excellent two-track Distant Drive single from London/Los Angeles project The Luxembourg Signal in late April (link here).  Today, we have for you another song, "We Go On", and a reminder that the group will release and album later this year.  Save your pennies -- we think it will be good.

I doubt that When You Motor Away is alone in its love for a sound that combines garage rock, southern rock, and soul.  And a band that does it about as well as anyone around these days is the current iteration of Reigning Sound.  Unfamiliar with them?  The band is organized around George Cartwright, whose past projects include Detroit Cobras, Deadly Snakes, and The Oblivians.  For Shattered, the new album just released on Merge Records, Cartwright, is joined by his longtime collaborator and keyboardist Dave Amels, and Mike Catanese, Benny Trokan, and Mikey Post.  Mike, Benny and Mikey all had played with Dave in a soul band called The Jay Vons.  The combination of  players may be new, but the result, when melded with Cartwright's songwriting, is rock and roll magic.  The songs are sincere, emotionally direct and span from roadhouse rock and roll to ballads.  As appropriate, the vocals convey world-weary resoluteness and rock and roll swagger.  Moreover, the music jumps out of the speakers with a live recording vibrancy, while still leaving no doubt that the band is tight, crisp, polished and punchy.

The album opens with "North Cackalacky Girl", a rocking number with organ trills and guitar solos, Cartwright's gritty and velvet tenor and a driving beat.  The following "Never Coming Home" (stream below) emerges as one of the standout tracks, the upbeat melody carrying a story of a clear eyed view of a failed relationship.  The Reigning Sound soul revue kicks into high gear with the glorious "Falling Rain" (stream below).  Soulful, nuanced ballads "If You Gotta Leave" and "Once More" hold tracks four and six, respectively.  Those ballads sandwich one of my favorite tracks -- the forward-pushing '60s garage rock nugget "You Did Wrong", which to my ears plays like a lost early Zombies demo.  But for me, the best soul rocker on the album is "My My" (stream below), which makes me want to go for a drive with the windows down and the stereo turned up (thank you, Merge, for not releasing this album in the winter).  And to give props when due, the bass player absolutely earned his share on this song.  I think that the best of the ballads is track eight, "Starting New", as it showcases Cartwright's ability to deliver a note-perfect '70s slow burning soul song.  "Baby, It's Too Late" is rousing soul rock.  "In My Dreams" is an atmospheric, organ-driven, mid-tempo blues song.  Shattered closes with "I'm Trying (To Be the Man You Need"), an absolutely delicious soul ballad.

As news of this album trickles out, I expect that it will garner a lot of praise.  That praise will be well deserved, and you deserve this album.  Check it out.


Shattered was recorded at the Daptone studio in Brooklyn.  It is out now via Merge Records.